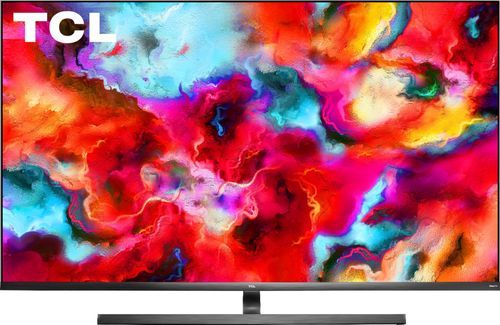 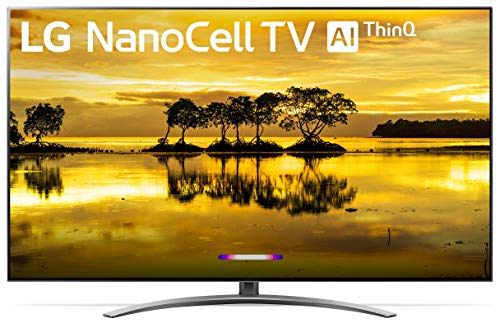 With that said, while they both should serve reasonably well, you might want to look into other options at the $1,300 and $2,100 price points - it's likely that there are some better alternatives available.

The TCL Q825 65" was well-received by reviewers at Reviewed, a trustworthy source that performs unbiased hands-on testing. It did great in their "The Best Smart TVs of 2021" roundup - they named it their "Top Pick", which, by itself, suggests that it's a noteworthy product.

As for the LG SM9000 65" - Rtings, a source that conducts reliable hands-on testing, has featured it in its LG SM9000 TV Review roundup. However, it didn't make it to any of the top spots.

When we thoroughly analyzed their review scores, we learned that all of the sources that tested both TVs, including Rtings, preferred the TCL Q825 65" over the LG SM9000 65".

Lastly, we averaged out all of their review ratings and observed that the TCL Q825 65", with its 8.1 average, performed considerably better than most TVs - the mean score for the product category being 7.7 out of 10 - while the LG SM9000 65" managed an average of 7.4.

There's one caveat here - it might not be entirely justifiable to do a direct TCL Q825 65" vs. LG SM9000 65" review average comparison since they aren't priced the same and more expensive products tend to get higher review scores from some sources.

Highly Trusted Source
Depth of
analysis
Yes
In-house
Testing
PCMag is known for performing consistent and objective testing of products and services and for its in-depth research. Even though its name implies that it on...
Mentioned
in “The Best 75-Inch (and up) TVs for 2021”
Last updated: 30 Jun 2021

Highly Trusted Source
Depth of
analysis
Yes
In-house
Testing
PCMag is known for performing consistent and objective testing of products and services and for its in-depth research. Even though its name implies that it on...
Mentioned
in “The Best 65-Inch TVs for 2021”
Last updated: 30 Jun 2021

Highly Trusted Source
Depth of
analysis
Yes
In-house
Testing
PCMag is known for performing consistent and objective testing of products and services and for its in-depth research. Even though its name implies that it on...
Mentioned
in “The Best TVs for Gaming”
Last updated: 30 Jun 2021
See more recommendationsfewer recommendations
Recommendations