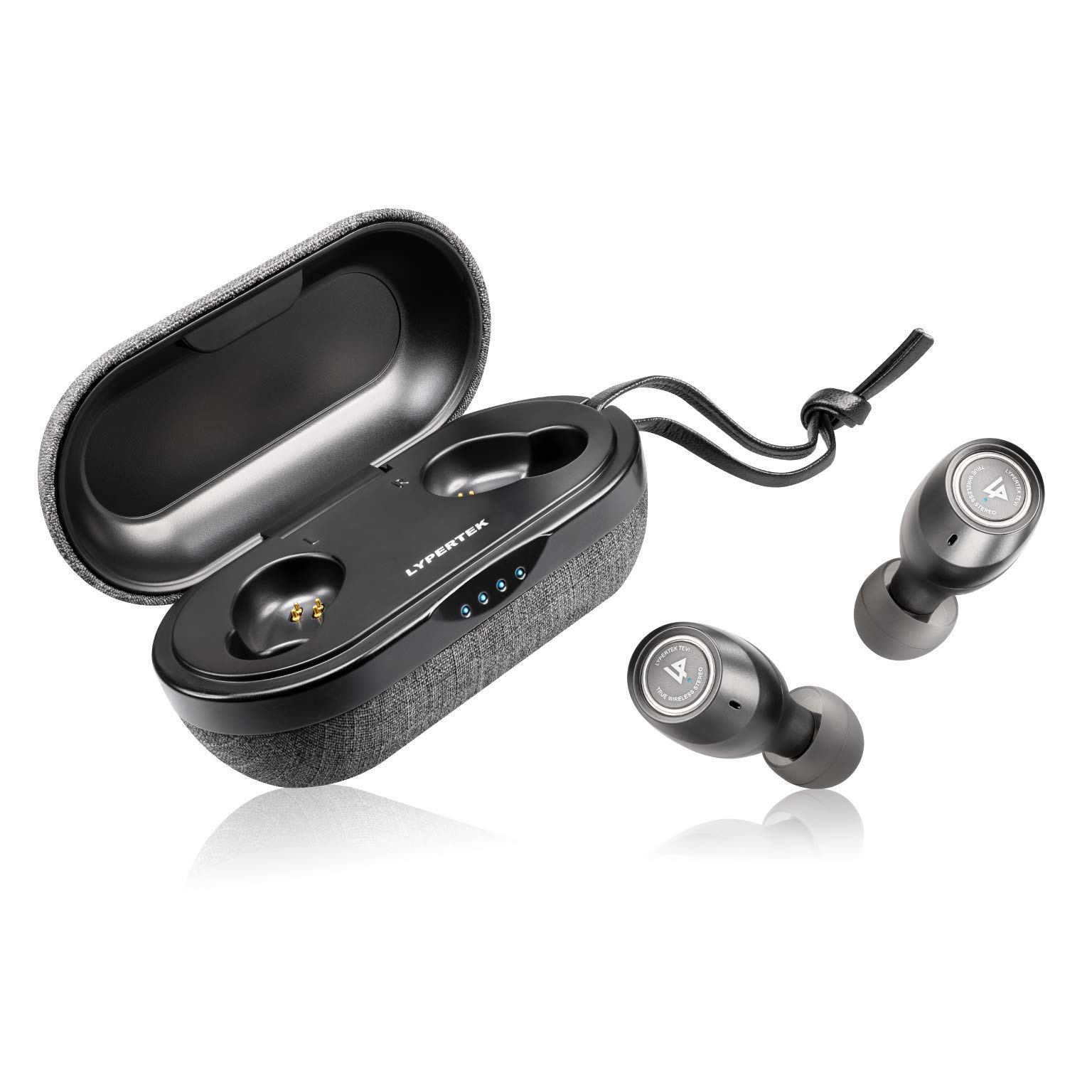 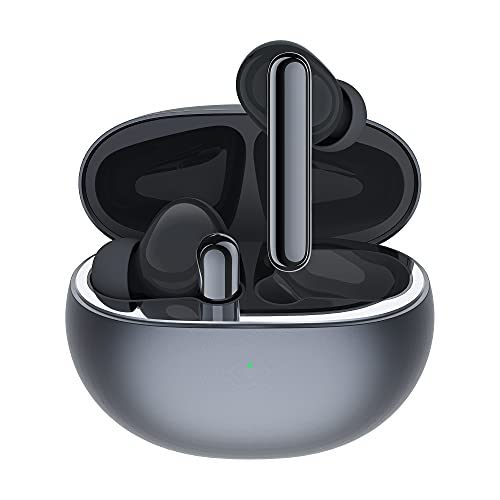 Expert Reviews, a review site with a history of doing objective hands-on testing, has great things to say about the Lypertek Tevi. In fact, it's "Best wireless earbuds for battery life" in its "Best wireless earbuds 2023: Our favourite budget and premium earbuds for wire-free listening" roundup, which points toward it being a good Wireless Earphone.

Taking a look at the TCL Moveaudio S600, it got featured in roundups from two reliable sources that conduct their own testing - PCmag and CNET - but it fell short of earning a top spot in either.

We tried doing a direct Lypertek Tevi vs. TCL Moveaudio S600 review score comparison but couldn't find any sources that tested both.

Next, we took a look at which sources liked them best and found that the Lypertek Tevi most impressed the reviewers at Techradar, who gave it a score of 10, whereas the TCL Moveaudio S600 did best in its PCmag review - it scored 7 points.

Lastly, we compared their review averages and found that the Lypertek Tevi did much better than the majority of its competitors, with an average review score of 9.1 out of 10, compared to the 7.2 overall average of Wireless Earphones in general, whereas the TCL Moveaudio S600 hasn't managed to perform quite as well, with an average rating of 7.0. 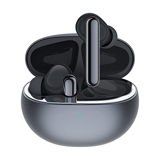 Best sounding wireless earbuds under $100
in “The Best Wireless Earbuds under $100 - January 2023”
Last updated: 10 days ago
techlearning.com
-
Depth of
analysis
No
In-house
Testing