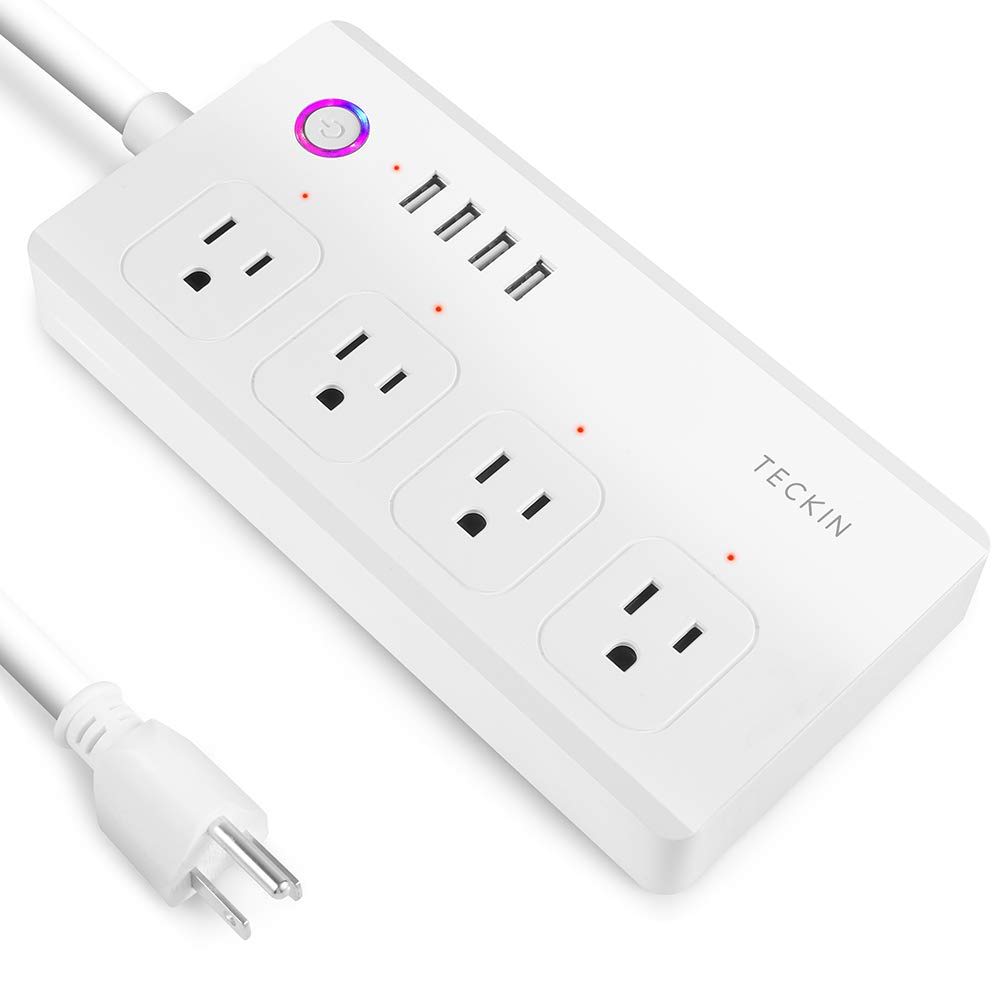 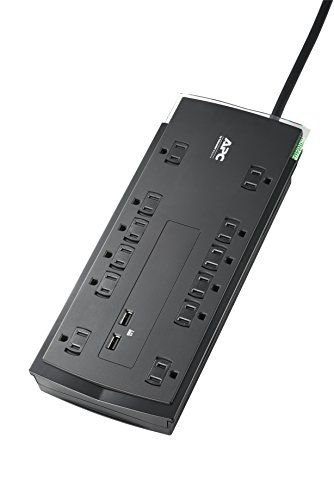 The Teckin SS30 Smart Power Strip (2018) is widely considered to be a great Power Strip at its $30 budget. The APC Performance SurgeArrest P12U2, however, while also a good product at this price point, doesn't stack up against its competitors quite as well.

The Teckin SS30 Smart Power Strip (2018) managed to earn a spot in roundups from two sources that are known for their trustworthy review methodology - Tom's Guide and Techradar - but fell short of making it to the top of their lists.

As for the APC Performance SurgeArrest P12U2, it was really well-received by reviewers at Wirecutter (NYTimes), a reliable source that's known for conducting its own, high-quality, in-depth testing. It performed great in its "The Best Surge Protector" roundup and was named its "Runner Up", which, on its own, makes it a product that warrants a closer look.

As a last step, we wanted to do a head-to-head Teckin SS30 Smart Power Strip (2018) vs. APC Performance SurgeArrest P12U2 comparison of their review performance but, unfortunately, weren't able to find any review ratings on either product. 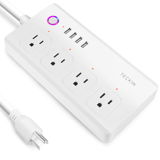 r/PlantedTank
in "Added some smart sockets to my aquariums"
Last updated: 26 Apr 2019
Reddit Threads (0)
—
No Data
Recommended by trusted experts

Highly Trusted Source
Depth of
analysis
Yes
In-house
Testing
Tom's Guide performs extensive research, in-depth analysis, and consistent, objective, and rigorous hands-on testing of every product that it features, mak...
Ranked #7 out of 8
in “The best smart plugs in 2020”
Last updated: 9 days ago

Trusted Source
Depth of
analysis
Yes
In-house
Testing
TechRadar performs extensive research and uses well-thought-out and objective methodologies when testing the various products and services that it covers. The...
Ranked #5 out of 10
in “Best surge protector of 2020”
Last updated: 25 Aug 2020