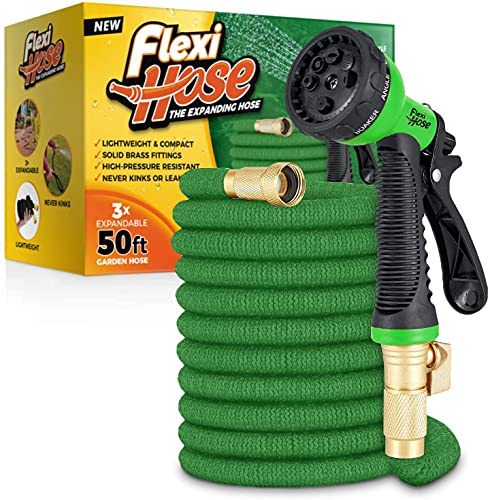 Good Housekeeping: Ranked #6 out of 20 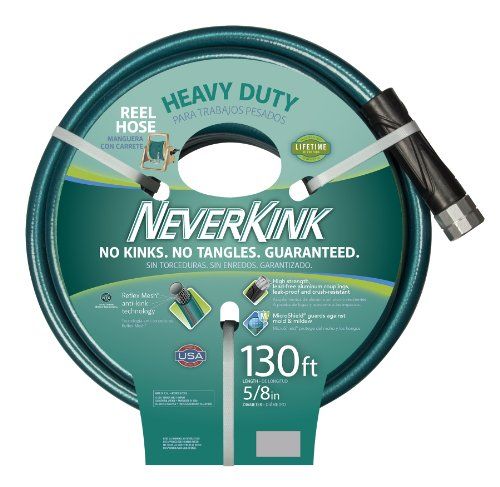 The Flexi Hose 50-Foot is widely considered to be a great Garden Hose at its $75 budget. The Teknor Apex NeverKink 130 ft, however, while also a good product at this price point, doesn't stack up against its competitors quite as well.

The Flexi Hose 50-Foot was loved by reviewers at TechGearLab, a highly trusted source that performs reliable in-depth testing. It did great in its "Best Garden Hoses of 2022" roundup where it was named its "Good for Avoiding Kinks", which, in itself, makes it a product worth considering.

As for the Teknor Apex NeverKink 130 ft - it impressed reviewers at The Spruce, a trustworthy source that conducts solid hands-on testing. It did great in its "The 11 Best Watering Tools for Greener Gardens" roundup - in fact, it earned its "Ranked 1 out of 11" title, which, on its own, indicates a certain level of quality.

As a last step, we wanted to do a head-to-head Flexi Hose 50-Foot vs. Teknor Apex NeverKink 130 ft comparison of their review performance but, unfortunately, weren't able to find any review ratings on either product. 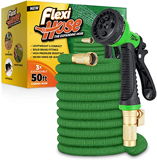 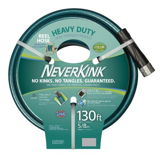 Trusted Source
Depth of
analysis
Yes
In-house
Testing
Ranked #6 out of 20
in “The Most Popular Gardening Tools You Can Find on Amazon Now”
Last updated: 27 May 2020

Runner Up
in “Best Expandable Hoses”
Last updated: 11 May 2022
bobvila.com
-
Depth of
analysis
No
In-house
Testing

Runner Up
in “The 10 Best Expandable Hose on the Market in 2022 Reviews: Ultimate Guide”
Last updated: 7 Jul 2022
backyardboss.net
-
Depth of
analysis
No
In-house
Testing