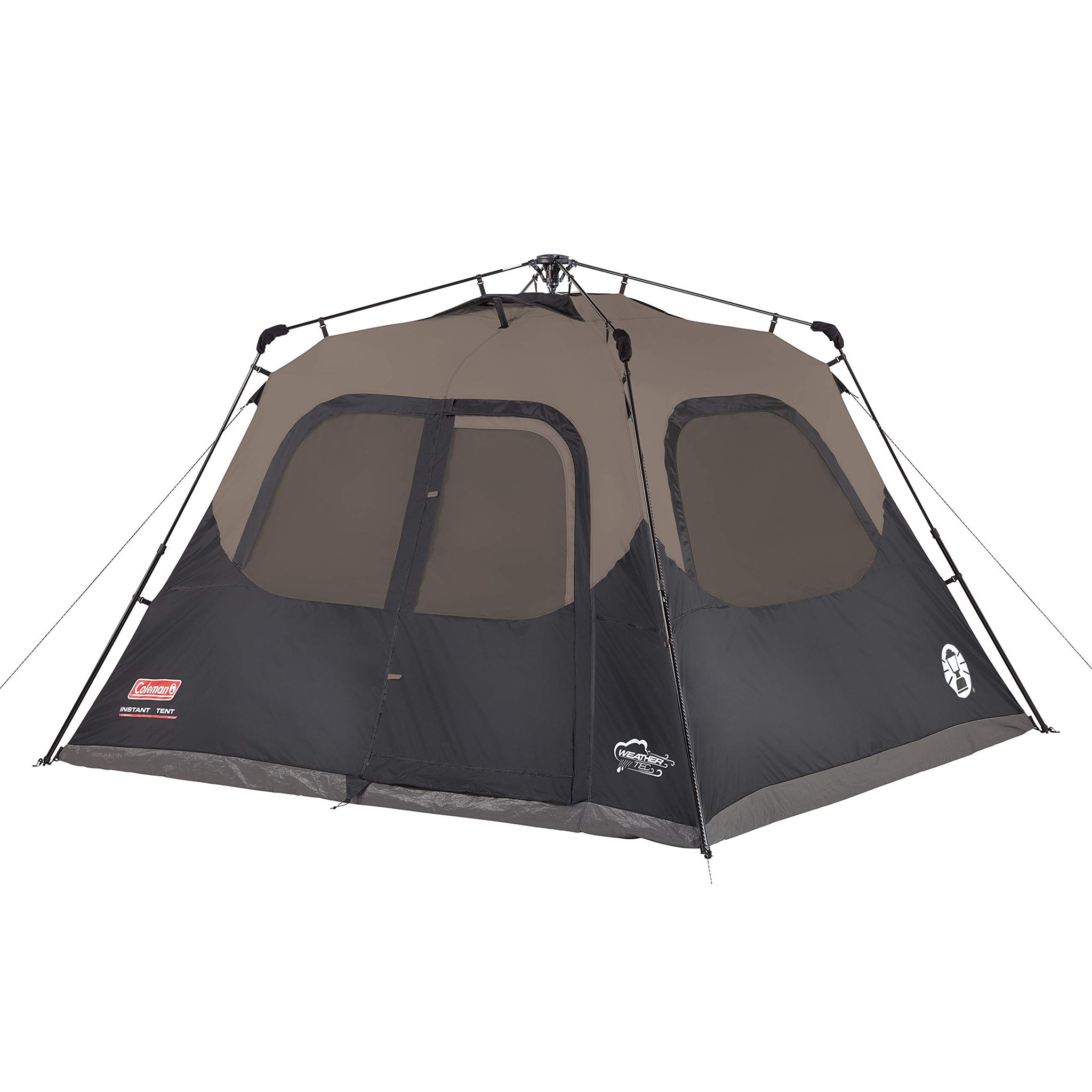 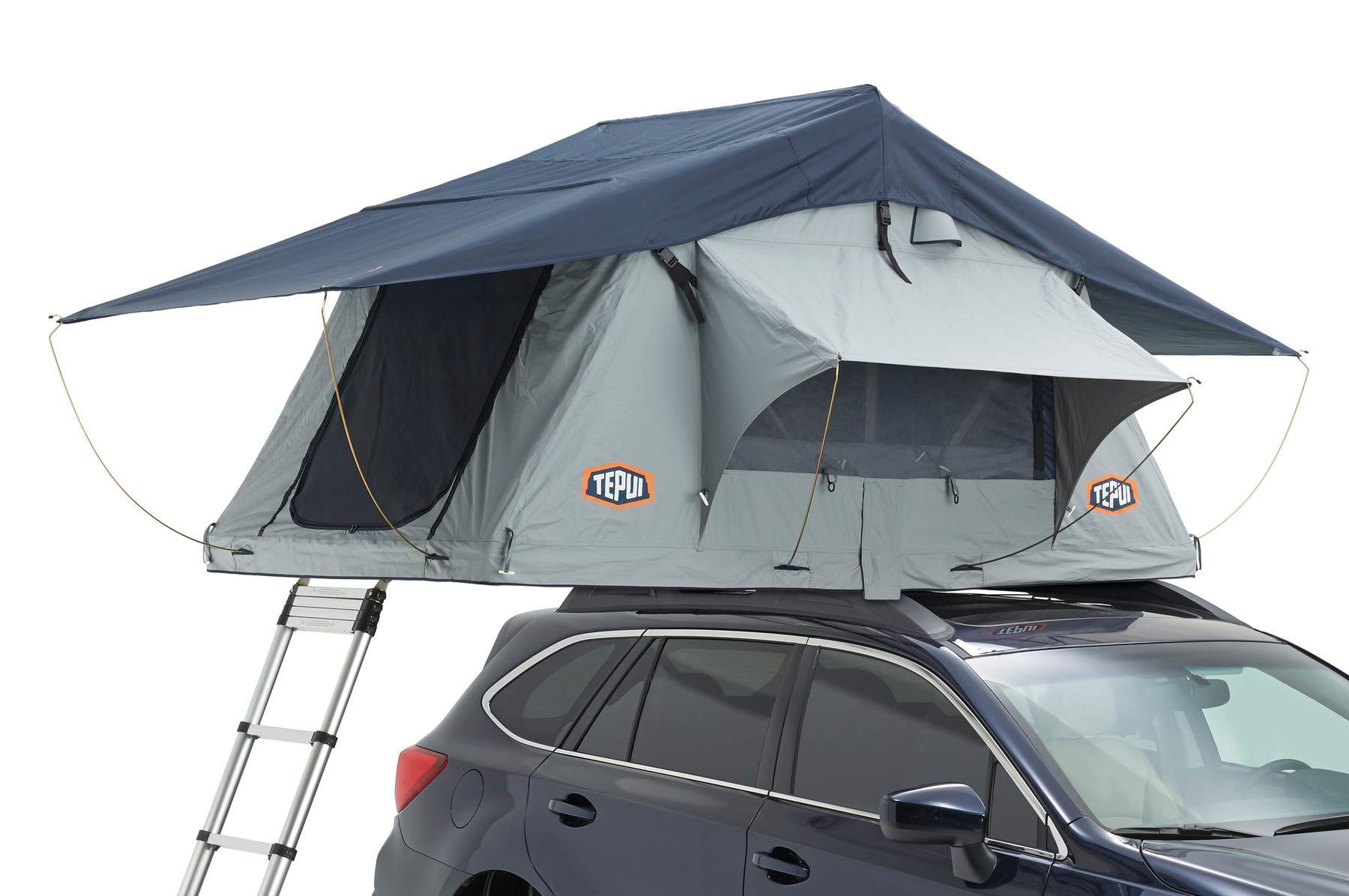 The Coleman Instant 6-Person Cabin was loved by reviewers at Wirecutter (NYTimes), a highly trusted source that performs reliable in-depth testing. It did great in its "The Best Car and Family Camping Tents" roundup where it was named its "Top Pick", which, in itself, makes it a product worth considering.

Returning to the Tepui Explorer Series Kukenam 3-Person Tent (2012), OutdoorGearLab, a source that's known for its high-quality in-depth testing, has great things to say about it. In fact, it was named its "Ranked 2 out of 5" in its "The Best Rooftop Tents of 2020" roundup, which is quite a feat.

We conducted an analysis of all of the review data that we could find on these two products. First, we focused on sources that tested and rated both of them, like OutdoorGearLab, and learned that they all showed a preference for the Tepui Explorer Series Kukenam 3-Person Tent (2012).

Then we took a look at the highest review scores that these two Camping Tents received. We found that the Coleman Instant 6-Person Cabin managed to earn a rating of 7 from OutdoorGearLab, whereas the Tepui Explorer Series Kukenam 3-Person Tent (2012) got its highest, 7.6, score from reviewers at OutdoorGearLab.

Lastly, we averaged out all of the reviews scores that we could find on these two products and compared them to other Camping Tents on the market. We learned that both of them performed far better than most of their competitors - the overall review average earned by Camping Tents being 6.4 out of 10, whereas the Coleman Instant 6-Person Cabin and Tepui Explorer Series Kukenam 3-Person Tent (2012) managed averages of 7.0 and 7.6 points, respectively.

Due to the difference in their prices, however, it's important to keep in mind that a direct Coleman Instant 6-Person Cabin vs. Tepui Explorer Series Kukenam 3-Person Tent (2012) comparison might not be entirely fair - some sources don't take value for money into account when assigning their scores and therefore have a tendency to rate more premium products better. 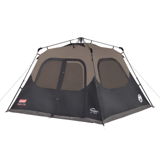 r/f150
in "Went out to Death Valley over the weekend a lot of awesome trails!"
Last updated: 2 Apr 2019
Sentiment analysis from Youtube reviewers 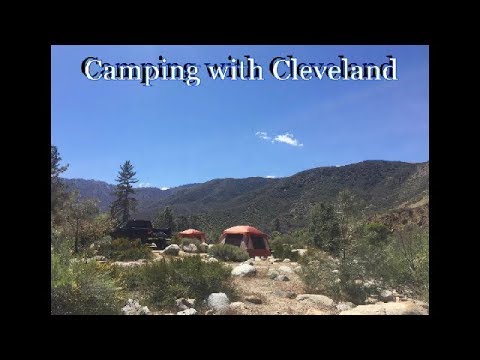 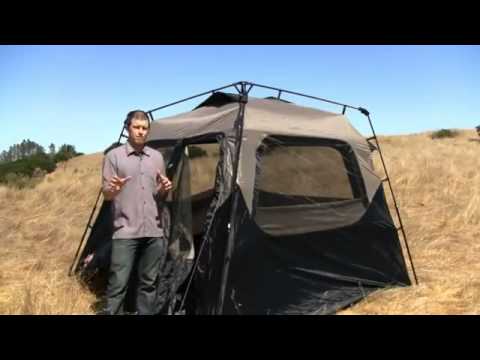 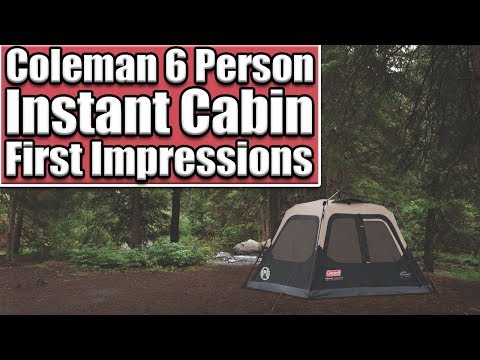 Best tent for car camping
in “The Best Outdoor Tents on Amazon, According to Hyperenthusiastic Reviewers”
Last updated: 7 May 2019