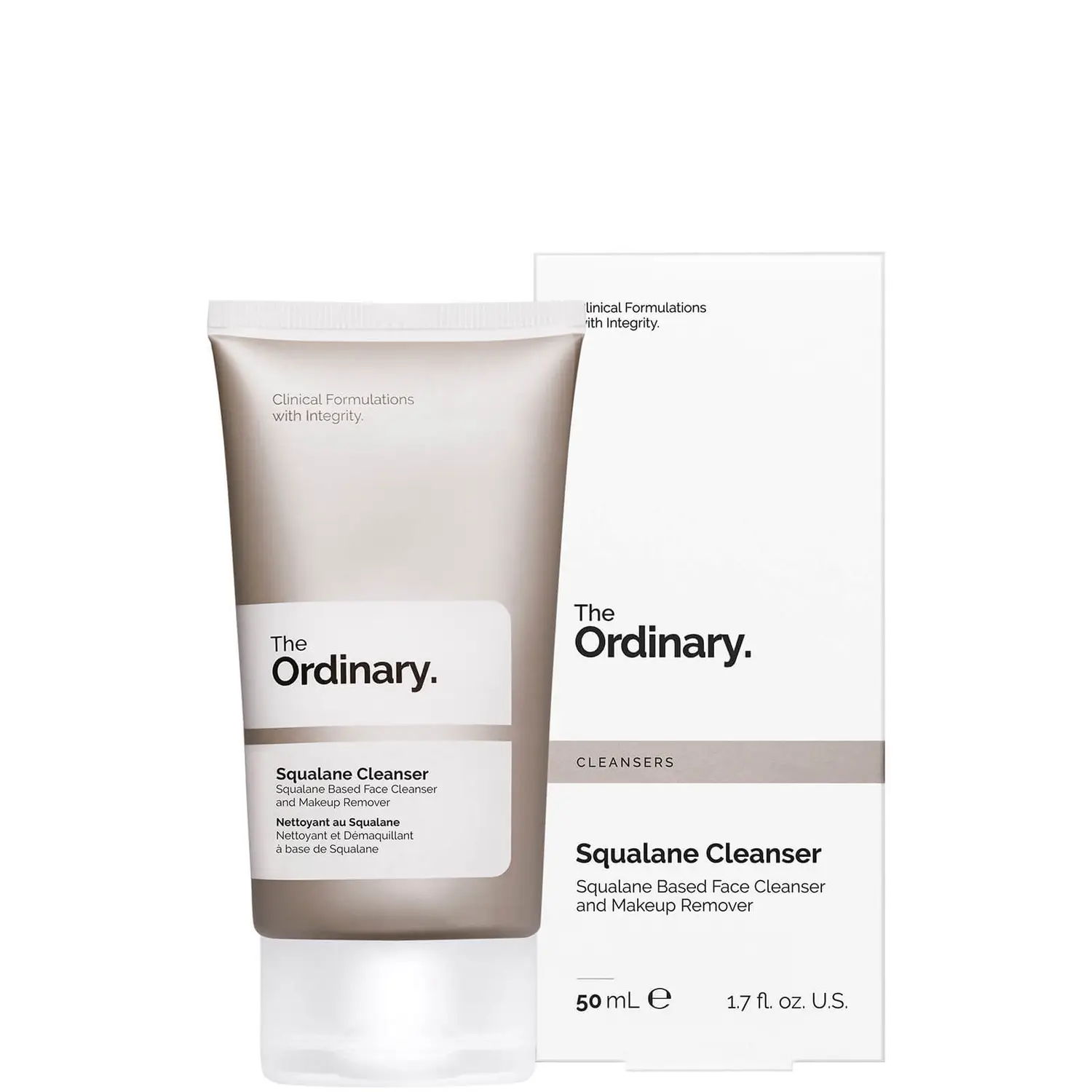 Expert Reviews: Best The Ordinary product for cleansing
byrdie.com: 9.6/10
harpersbazaar.com: Ranked #11 out of 18 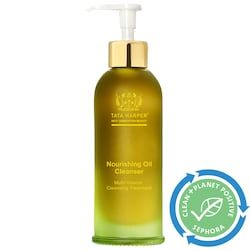 Low/no data
whowhatwear.co.uk: Ranked #3 out of 12

We couldn't find enough data on either option to be able to come to any reliable conclusions. We strongly suggest that you take a look at some other Makeup Removers instead.

As for the Tata Harper Nourishing Oil Cleanser analysis - it impressed reviewers at whowhatwear.co.uk, a source that's known for its objective testing and well-thought-out methodology - it performed great in its "The 12 Best Cleansing Oils of 2022, Hands Down" roundup and earned the "Ranked 3 out of 12" title. 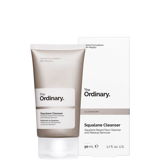 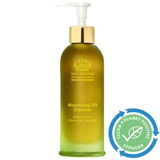 Best For An Investment
in “The 12 Best Eye Makeup Removers for Waterproof Mascara”
Last updated: 26 Apr 2022

Runner Up
in “deep facial cleanser”
sephora.com
-
Depth of
analysis
No
In-house
Testing

Runner Up
in “natural cleansers”