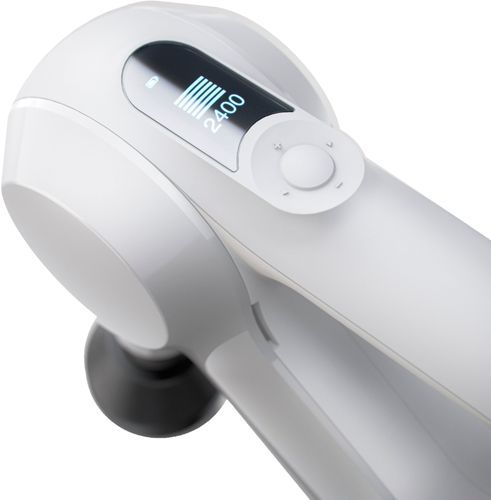 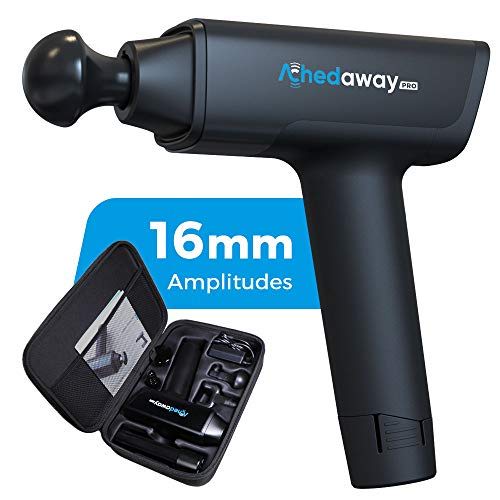 The Theragun Elite is a great Massage Gun for its $399 asking price.

The Achedaway Pro Massage Gun, however, while a reasonable product for $299, doesn't stack up against its competitors quite as well. If you're considering Massage Guns in the $280 range, you might want to check out some better options.

The Theragun Elite managed to impress reviewers from two reliable and unbiased sources that conduct their own hands-on testing, namely Reviewed and Gear Patrol. It performed great in their roundups - it earned the "Ranked 1 out of 8" title from Reviewed and "Ranked 3 out of 11" from Gear Patrol, which makes it a product worthy of consideration.

As for the Achedaway Pro Massage Gun, it was really well-received by reviewers at CNET, a reliable source that's known for conducting its own, high-quality, in-depth testing. It performed great in its "Best massage gun for 2021" roundup and was named its "Best for sore or sensitive muscles", which, on its own, makes it a product that warrants a closer look. 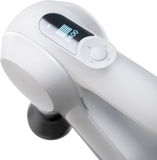 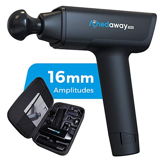 r/NewProductPorn
in "Share the new products and gadgets you own or recently bought! [Share Monthly Thread]"
Last updated: 1 May 2021

Runner Up
in “These Vibrating Massage Tools Feel Just As Good As A Massage”
Last updated: 9 Aug 2021

Trusted Source
-
Depth of
analysis
No
In-house
Testing
Mentioned
in “Sore Muscles? Here Are the Best Massage Guns You Can Buy on Amazon, All in One Place”
Last updated: 21 days ago

Best for sore or sensitive muscles
in “Best massage gun for 2021”
Last updated: 25 days ago