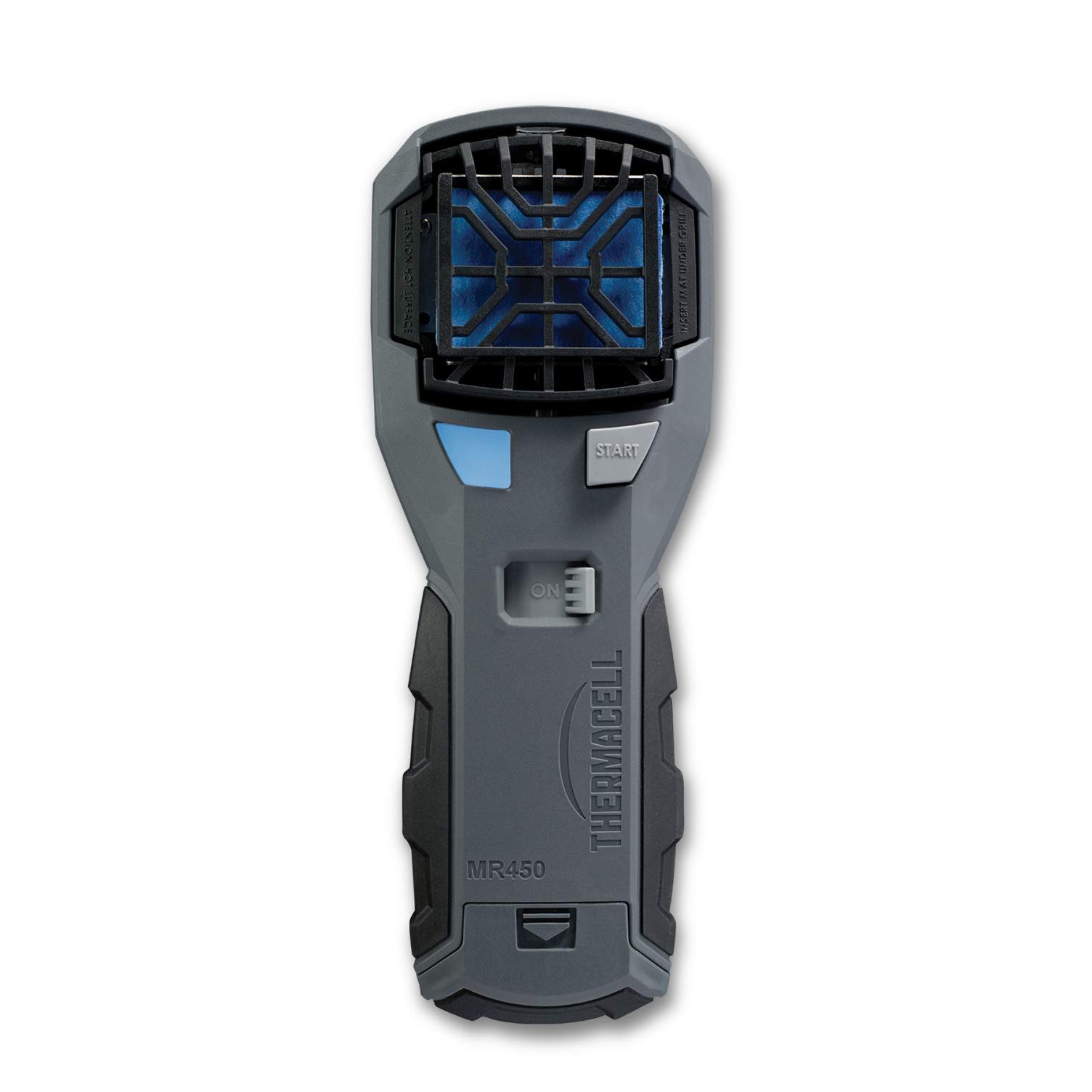 The Thermacell MR450 Armored (2013) is a great Mosquito Repellent for its $27 asking price.

The Natrapel 12-Hour Mosquito, Tick and Insect Repellent, however, while a reasonable product for $7, doesn't stack up against its competitors quite as well. If you're considering Mosquito Repellents in the $8 range, you might want to check out some better options.

The Thermacell MR450 Armored (2013) was loved by reviewers at Wirecutter, a highly trusted source that performs reliable in-depth testing. It did great in its "The Best Mosquito Control Gear for Your Patio or Yard" roundup where it was named its "Runner Up", which, in itself, makes it a product worth considering.

Returning to the Natrapel 12-Hour Mosquito, Tick and Insect Repellent, Wirecutter, a source that's known for its high-quality in-depth testing, has great things to say about it. In fact, it was named its "Also great" in its "The Best Bug Repellents" roundup, which is quite a feat.

As a last step, we wanted to do a head-to-head Thermacell MR450 Armored (2013) vs. Natrapel 12-Hour Mosquito, Tick and Insect Repellent comparison of their review performance but, unfortunately, weren't able to find any review ratings on either product. 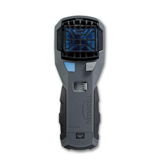 YouTube
Sentiment analysis: Loved
in “You Need This in Your Life: New Thermacell Mosquito Repeller”
19 Jun 2019 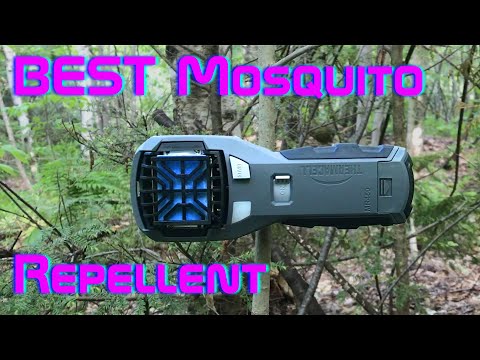 YouTube
Sentiment analysis: Loved
in “Thermacell Mosquito Repellent: Review & How It Works”
2 May 2018 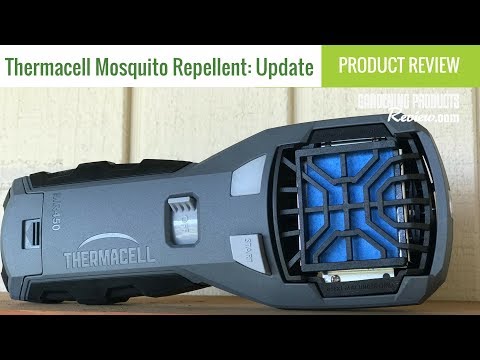 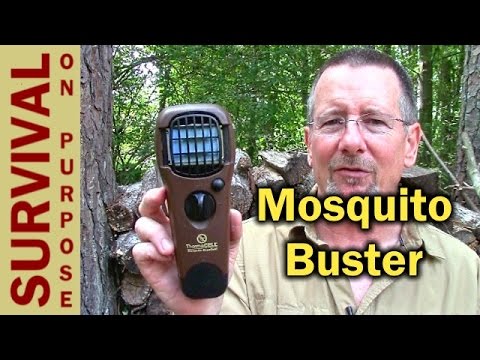 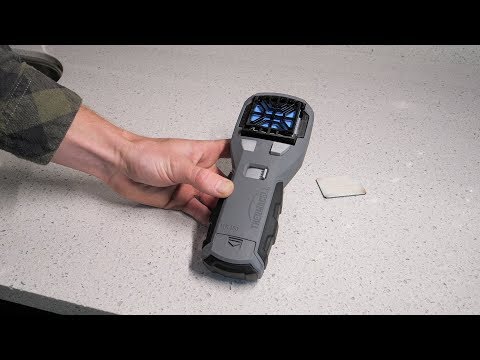 Runner Up
in “The Best Mosquito Control Gear for Your Patio or Yard”
Last updated: 17 Apr 2020
nytimes.com
-
Depth of
analysis
No
In-house
Testing

Runner Up
in “The Best Mosquito Control Gear for Your Patio or Yard”
Last updated: 17 Apr 2020
Recommended by trusted experts