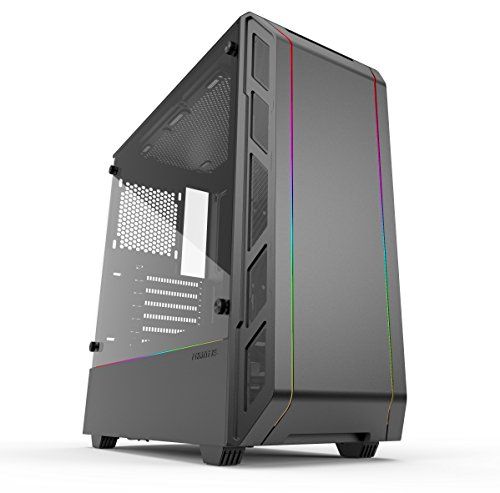 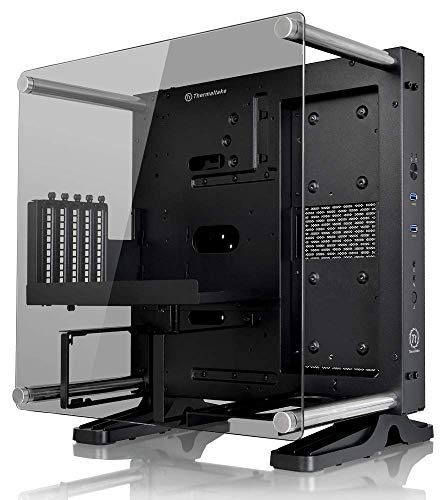 With that said, while they both should serve reasonably well, you might want to look into other options at the $60 and $110 price points - it's likely that there are some better alternatives available.

If you want to learn more about the Phanteks Eclipse P350X Computer Case and the ThermalTake Core P1 Computer Case, however, we prepared a summary of the information that we have:

Windows Central, a source known for its hands-on testing and objective methodology, had good things to say about the Phanteks Eclipse P350X Computer Case. It performed great in its "PC cases under $100: All the best cheap PC cases 2021" roundup and earned the "Ranked 1 out of 8" title. 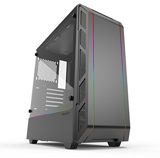 Windows Central
9.0
Has no expert reviews
—
No Data
Recommended by trusted experts