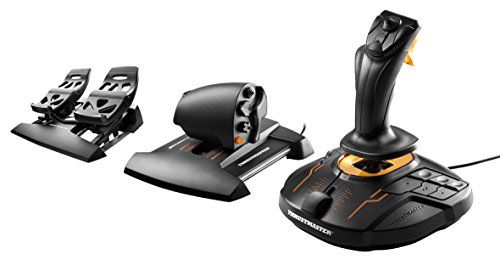 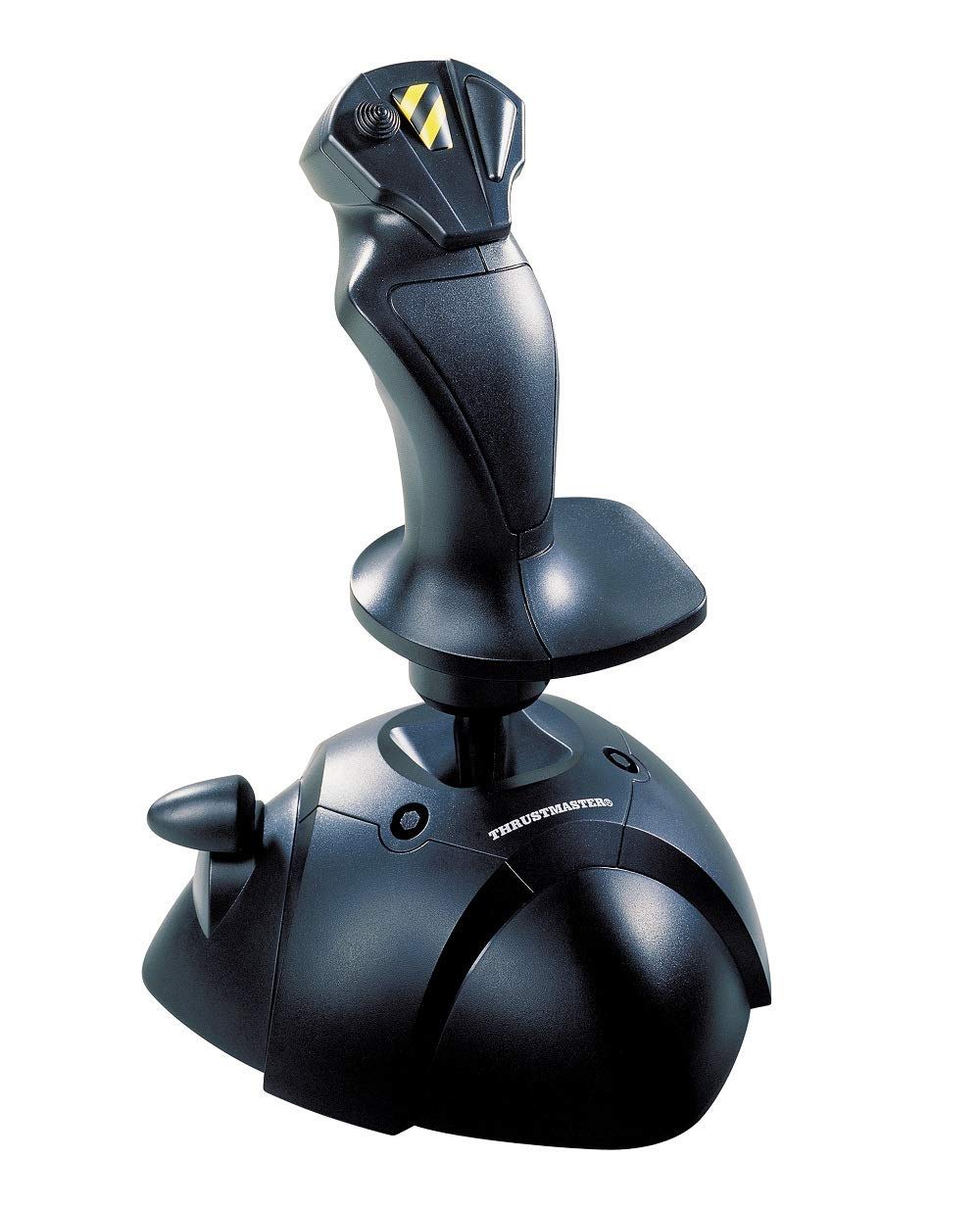 With that said, while they both should serve reasonably well, you might want to look into other options at the $170 and $130 price points - it's likely that there are some better alternatives available.

The Thrustmaster T.16000M FCS Flight Pack was well-received by reviewers at Windows Central, a trustworthy source that performs unbiased hands-on testing. It did great in their "Best HOTAS Controllers for VR 2021" roundup - they named it their "Ranked 2 out of 5", which, by itself, suggests that it's a noteworthy product.

As for the Thrustmaster USB Joystick - Android Authority, a source that conducts reliable hands-on testing, has featured it in its The best flight sticks for PC, Xbox One, and PS4 roundup. However, it didn't make it to any of the top spots.

As a last step, we wanted to do a head-to-head Thrustmaster T.16000M FCS Flight Pack vs. Thrustmaster USB Joystick comparison of their review performance but, unfortunately, weren't able to find any review ratings on either product.

r/dcs
in "HOTAS recommendation. Looking to get into DCS, starting from zero so building gaming PC etc. Looking for a few opinions on the best HOTAS to buy. In the UK and looking to spend between £100-£200."
Last updated: 22 May 2020

r/MicrosoftFlightSim
in "Anyone here know when yokes and rudder pedals would be available?"
Last updated: 15 Sep 2020

r/flightsim
in "Are these enough to enter the sim world (using the yoke and such) or is more needed? Is X-plane a good sim to start on?"
Last updated: 1 Jun 2019
See morefewer
Reddit Threads (3)

r/flightsim
in "Proud of this approach, No ILS, No Nothing just a man and his keyboard"
Last updated: 5 Sep 2020

r/EliteDangerous
in "[DAILY Q&A] Ask and answer any questions you have about the game here. (November 22, 2017)"
Last updated: 23 Nov 2017
Recommended by trusted experts