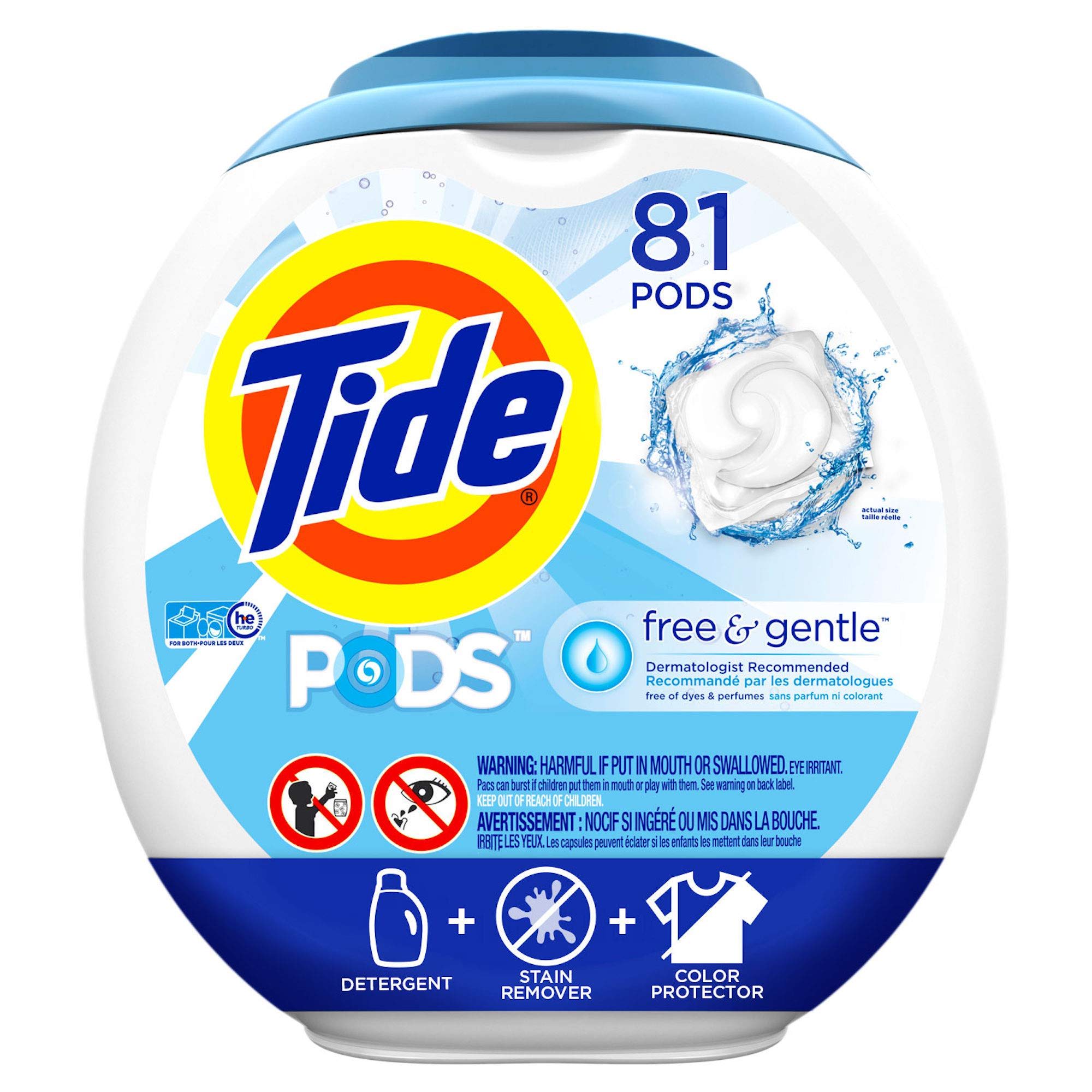 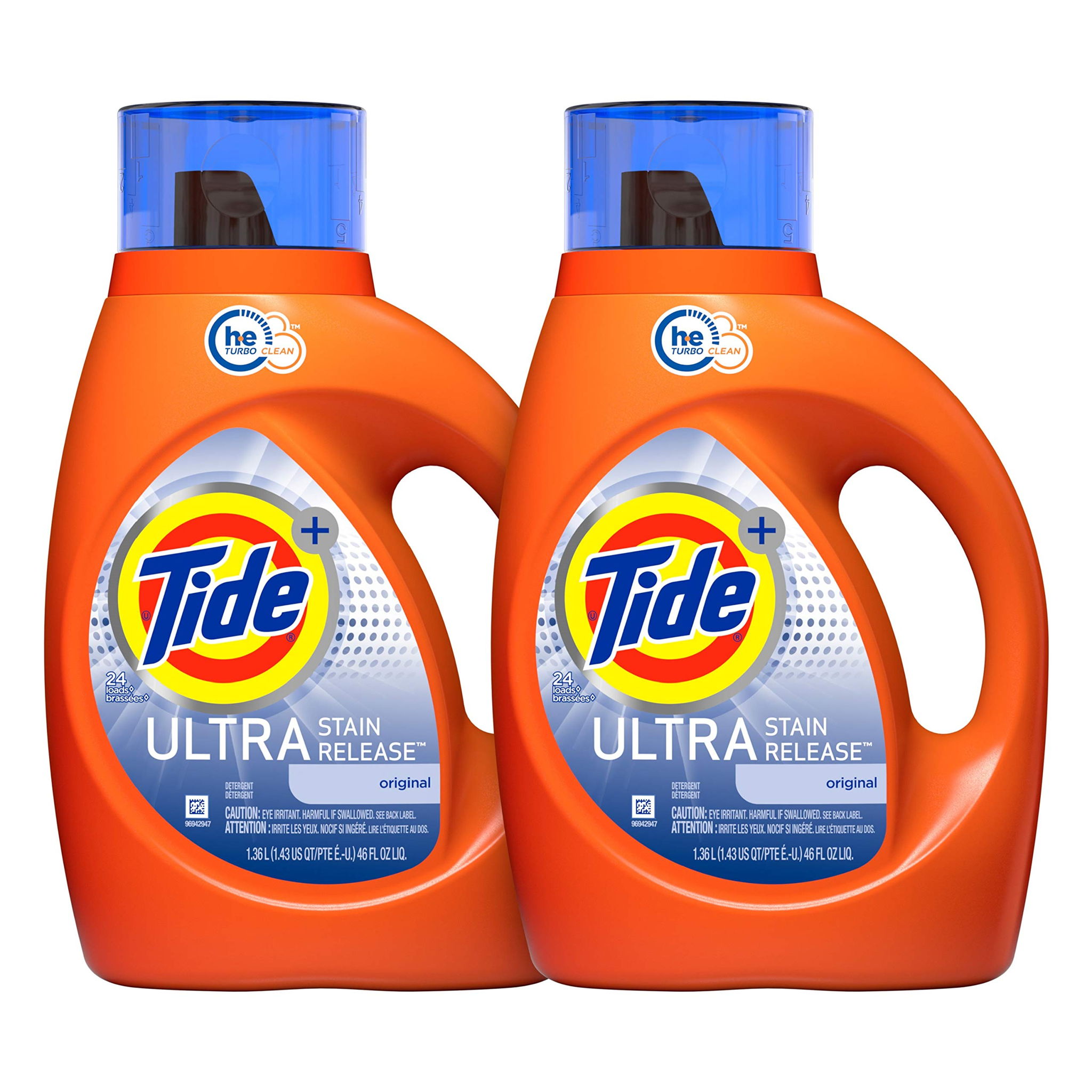 The Tide Pods Free & Clear is a mediocre Laundry Detergent at best and should be avoided by the majority of people.

In the case of the Tide Ultra Stain Release Liquid Detergent, however, we couldn't find enough data to draw any meaningful conclusions. We strongly suggest that you take a look at some better Laundry Detergents in the $20 budget range instead.

If you're nevertheless intent on reading more about the Tide Pods Free & Clear, however, here's what we know about it:

No sources that perform objective hands-on testing have deemed the Tide Pods Free & Clear worthy of being included in their Laundry Detergent roundups, which typically isn't a good sign.

As for the Tide Ultra Stain Release Liquid Detergent, it was really well-received by reviewers at America's Test Kitchen, a reliable source that's known for conducting its own, high-quality, in-depth testing. It performed great in its "Laundry Stain Removers" roundup and was named its "Ranked 2 out of 7", which, on its own, makes it a product that warrants a closer look.

As a last step, we wanted to do a head-to-head Tide Pods Free & Clear vs. Tide Ultra Stain Release Liquid Detergent comparison of their review performance but, unfortunately, weren't able to find any review ratings on either product. 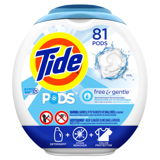 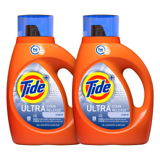 r/AutoDetailing
in "My micro fiber towels are going to crap, what’s your routine for keeping them plush?"
Last updated: 30 Apr 2019
Reddit Threads (6)

r/lululemon
in "Laundry FAQ - give us your opinions! How do you wash/dry/treat your lulu?"
Last updated: 10 Mar 2021

r/Home
in "Help me get the smell of my housemates' laundry detergent out of my clothes?!"
Last updated: 7 Dec 2020

r/NoStupidQuestions
in "How do I remove blood stains off my bed?"
Last updated: 26 Nov 2018