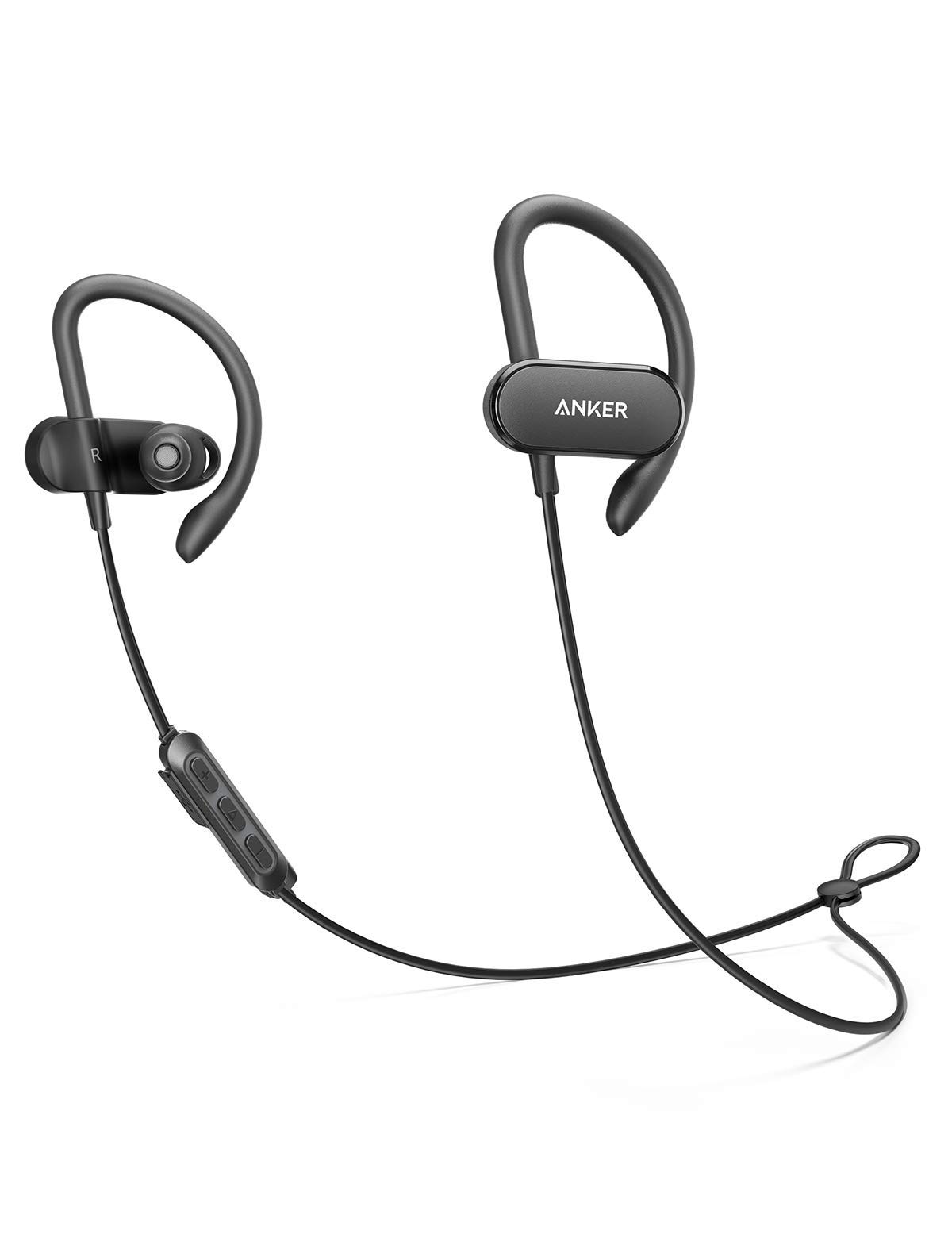 The Anker Soundbuds Curve has managed to impress reviewers from two reliable and objective sources that conduct their own testing, namely iMore and reviewgeek.com. It did great in their roundups - it earned the "Ranked 2 out of 10" title from iMore, and "Ranked 2 out of 5" from reviewgeek.com, which marks it as a product that's worth considering.

Out of all the sources that reviewed them, the Anker Soundbuds Curve turned out to be most loved by Technically Well, which gave it a score of 9, whereas the Tin Audio T3 (2018) got its highest, 5.9, rating from reviewers at Rtings.

Finally, we compared their average scores to all other Wireless Earphones on the market. We found that the Anker Soundbuds Curve got reviewed considerably better than most of its competitors - it earned an average of 7.7, compared to the 7.2 out of 10 overall rating of other Wireless Earphones - while the Tin Audio T3 (2018) performed worse than most of its competition, with an average score of 5.9.

Runner Up
in “The Best Bluetooth Headphones to Use With Your Headphone Jack-Less Phone”
Last updated: 5 Sep 2018

Runner Up
in “10 Best Exercise Headphones in 2022”
toolsngadgets.com
-
Depth of
analysis
No
In-house
Testing

Runner Up
in “10 Best Sports Headphones in 2022”
musiccritic.com
-
Depth of
analysis
No
In-house
Testing