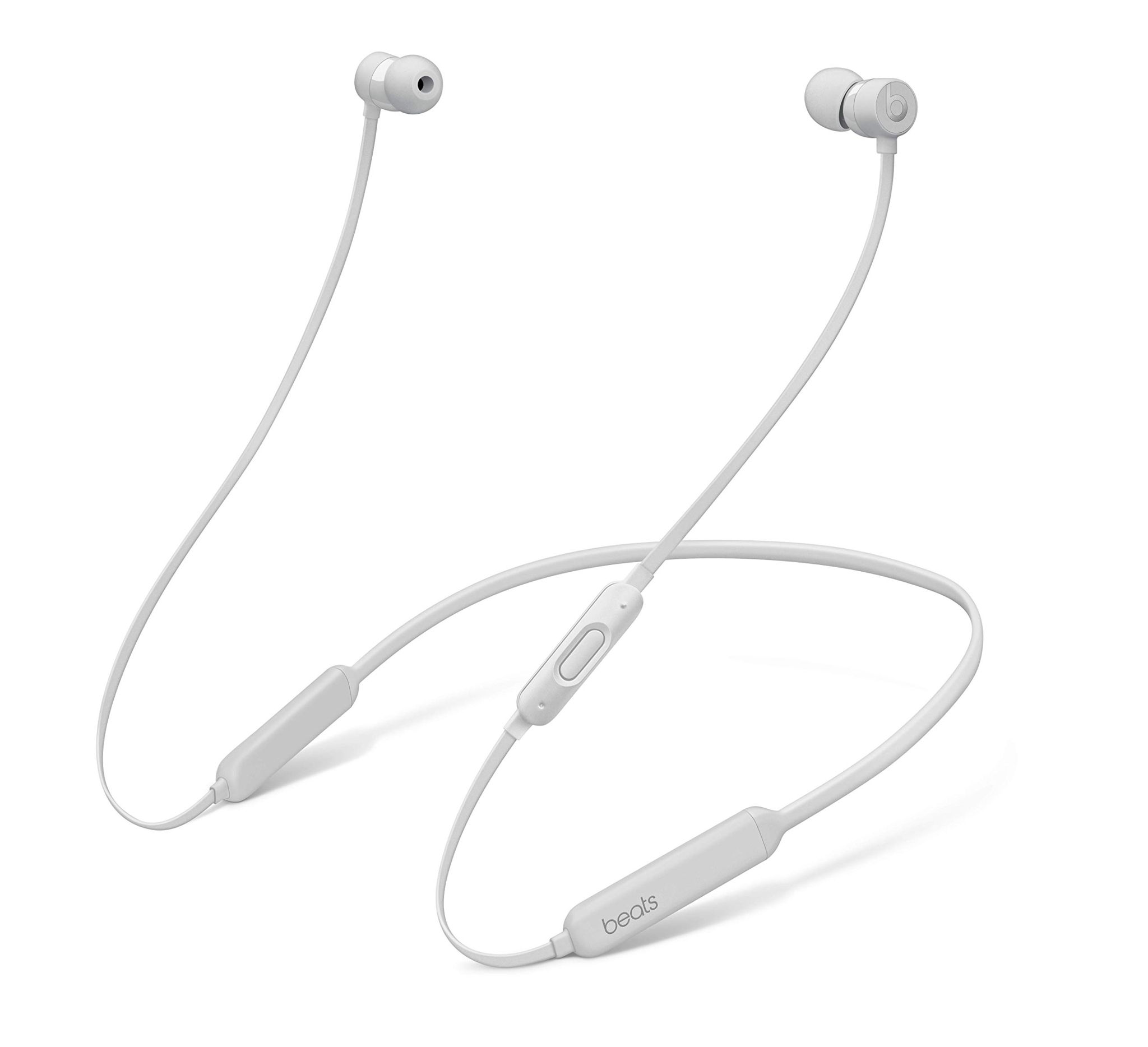 The BeatsX (2017) has done great in a couple of roundups conducted by highly trusted sources that perform objective in-depth testing, like Tom's Guide, Laptop Mag, and Wareable - it earned the "Best Beats earphones for the price" title from Tom's Guide, "Ranked 2 out of 15" from Laptop Mag, and "Ranked 3 out of 9" from Wareable. Any product that's held in high regard by such reliable sources should be considered by anyone that's looking for a Wireless Earphone at this price point.

Out of all the sources that reviewed them, the BeatsX (2017) turned out to be most loved by Macworld, which gave it a score of 9, whereas the Tin Audio T3 (2018) got its highest, 5.9, rating from reviewers at Rtings.

Finally, we compared their average scores to all other Wireless Earphones on the market. We found that the BeatsX (2017) got reviewed considerably better than most of its competitors - it earned an average of 7.6, compared to the 7.2 out of 10 overall rating of other Wireless Earphones - while the Tin Audio T3 (2018) performed worse than most of its competition, with an average score of 5.9.

r/raisedbyborderlines
in "I want quiet. Is that too much to ask?"
Last updated: 8 Apr 2020

Best Beats earphones for the price
in “The best Beats headphones 2023: Top wireless and wired picks”
Last updated: a month ago

Trusted Source
Depth of
analysis
Yes
In-house
Testing
Ranked #4 out of 4
in “The Best Beats Headphones for the iPhone”
Last updated: 18 Nov 2019

Trusted Source
-
Depth of
analysis
No
In-house
Testing
Mentioned
in “All the Headphones That Work Best with Your iPhone”
Last updated: 18 Oct 2022

GamingScan
Depth of
analysis
No
In-house
Testing
Mentioned
in “The Best Gaming Earbuds (2023 Reviews)”
Last updated: a month ago