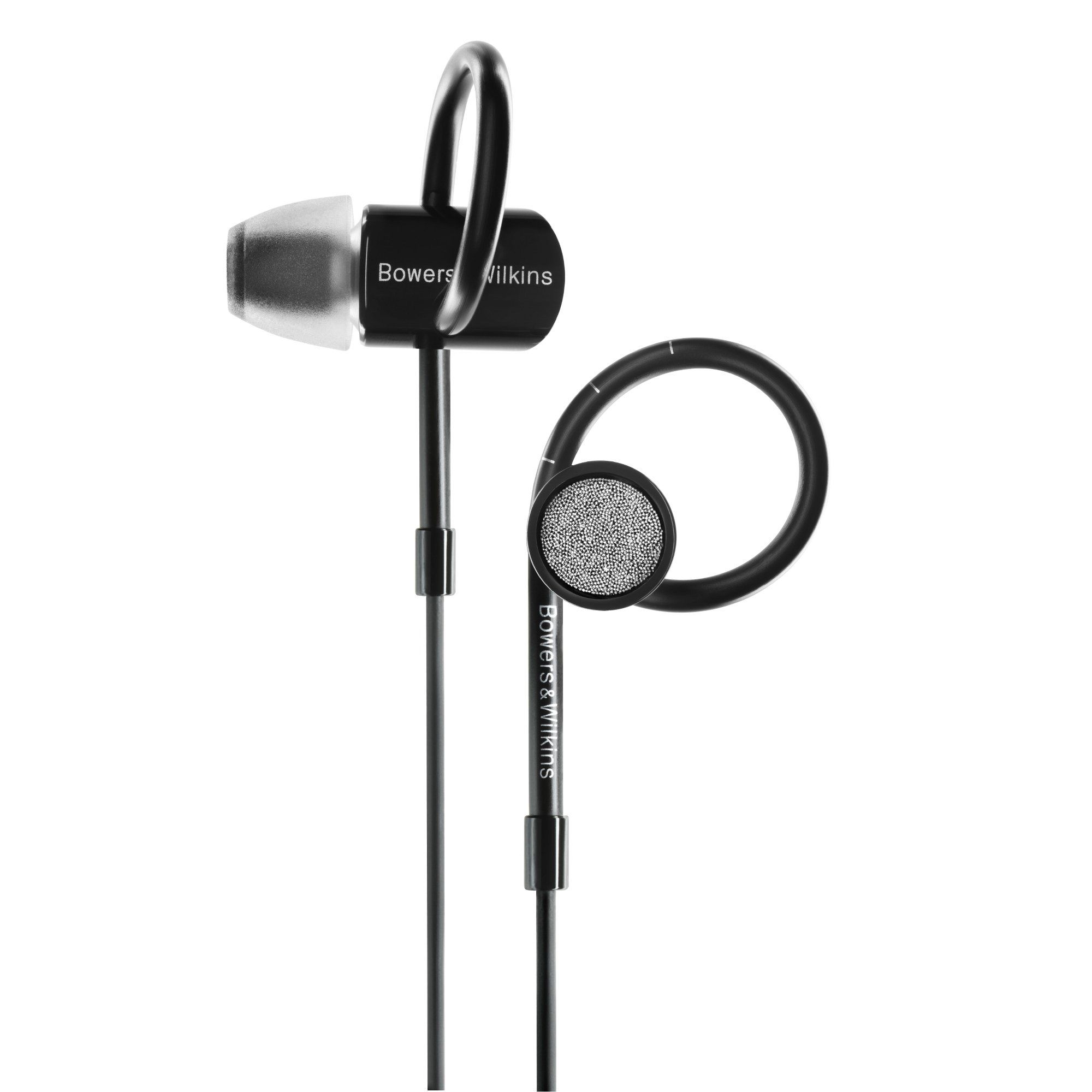 In the case of the Bowers and WIlkins C5 Series 2 (2014), however, we weren't able to find enough data to come to any reliable conclusions.

No sources that do their own in-depth testing have considered the Tin Audio T3 (2018) to be a good enough purchase for it to earn a sport in their Canal Earphone roundups, which is typically a bad sign.

As for the Bowers and WIlkins C5 Series 2 (2014) - Head-fi, a source that conducts reliable hands-on testing, has featured it in its Bowers & Wilkins C5 S2 In-Ear Headphones, Black review roundup. However, it didn't make it to any of the top spots. 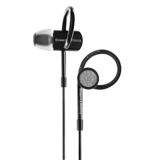 r/headphones
in "What are you opinions on the best IEM (500)"
Last updated: 3 Feb 2018
See morefewer
Has no expert reviews
—
No Data
Higher than average expert review score
7.4
Overall Avg. for Canal Earphones
8.3
Avg. Review Score
Score