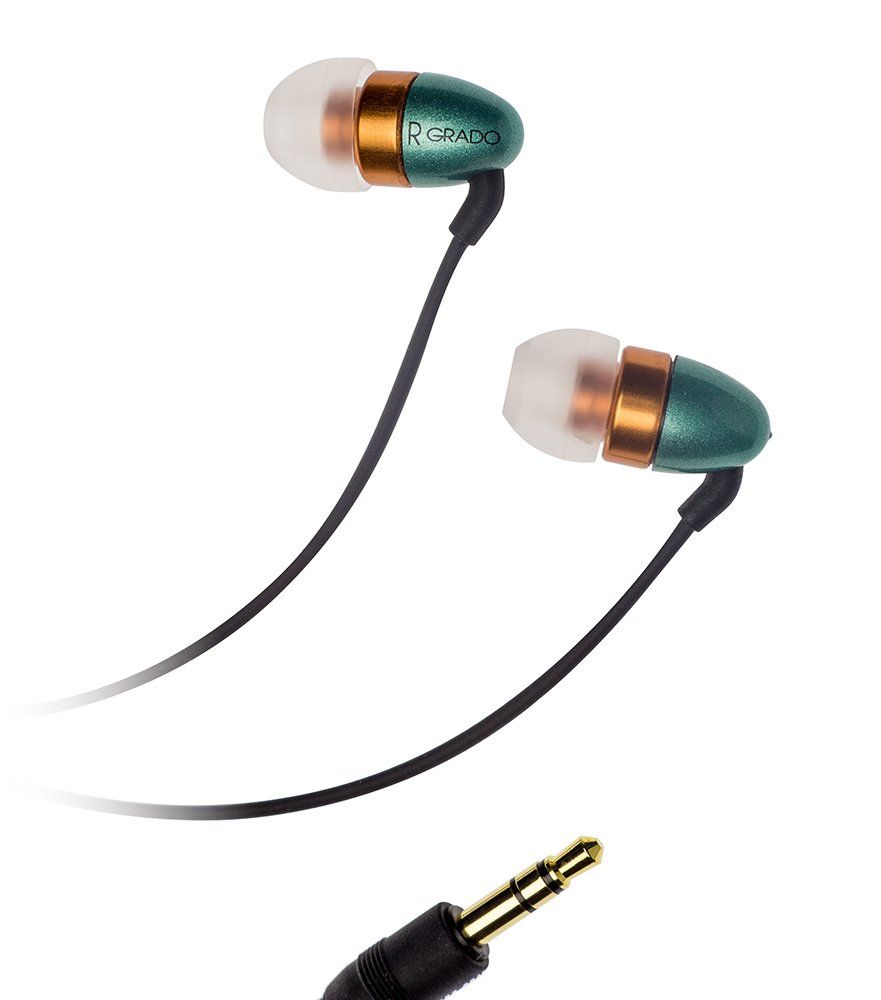 The Grado GR10e (2015) hasn't managed to earn a top spot in any roundups from sources that conduct trustworthy hands-on testing. Nevertheless, reviewers from sites, such as What Hi-Fi?, TrustedReviews, and Head-fi all gave it a spot on their list.

We tried doing a direct Grado GR10e (2015) vs. Tin Audio T3 (2018) review score comparison but couldn't find any sources that tested both.

Finally, we compared their average scores to all other Earphones on the market. We found that the Grado GR10e (2015) got reviewed considerably better than most of its competitors - it earned an average of 9.3, compared to the 7.3 out of 10 overall rating of other Earphones - while the Tin Audio T3 (2018) performed worse than most of its competition, with an average score of 5.9.

r/headphones
in "What portable devices do you use and why?"
Last updated: 26 Jan 2018
Reddit Threads (7)