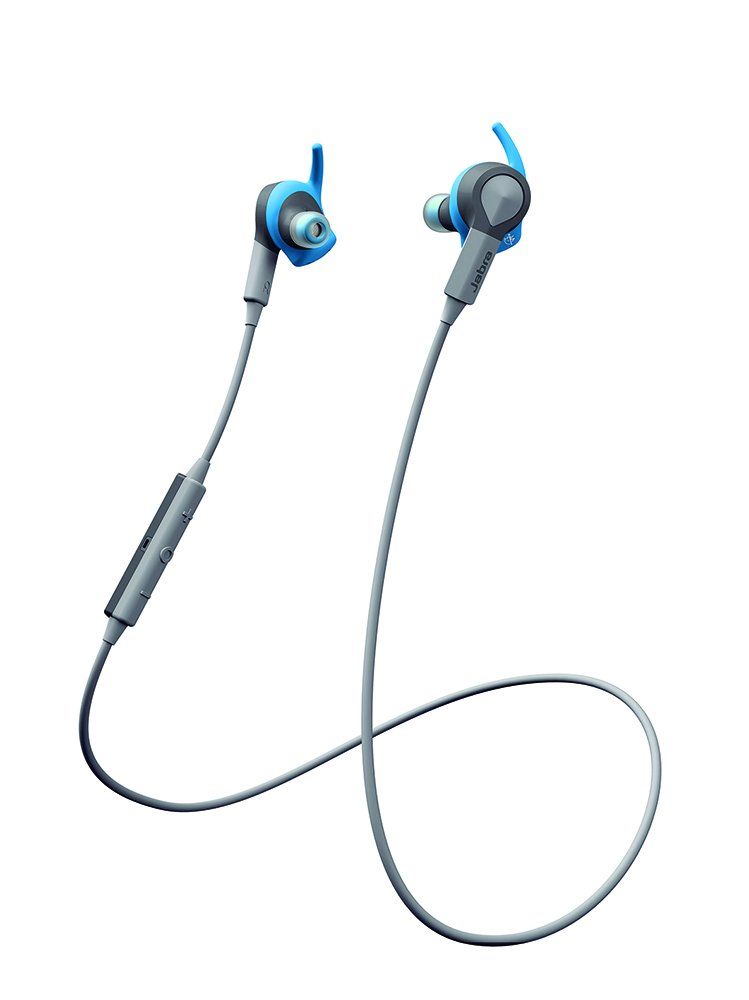 The Jabra Sport Coach (2015) hasn't managed to earn a top spot in any roundups from sources that conduct trustworthy hands-on testing. Nevertheless, reviewers from sites, such as PCmag, Tom's Guide, and Expert Reviews all gave it a spot on their list.

We tried doing a direct Jabra Sport Coach (2015) vs. Tin Audio T3 (2018) review score comparison but couldn't find any sources that tested both.

Next, we took a look at which sources liked them best and found that the Jabra Sport Coach (2015) most impressed the reviewers at musicphotolife.com, who gave it a score of 8, whereas the Tin Audio T3 (2018) did best in its Rtings review - it scored 5.9 points.

Finally, we compared their average scores to all other Wireless Earphones on the market. We found that the Jabra Sport Coach (2015) got reviewed considerably better than most of its competitors - it earned an average of 7.8, compared to the 7.2 out of 10 overall rating of other Wireless Earphones - while the Tin Audio T3 (2018) performed worse than most of its competition, with an average score of 5.9.

r/running
in "What Are You Wearing Wednesday - Weekly Gear Thread"
Last updated: 26 Jul 2018

Best headphones with a motion sensor
in “The Best Workout Headphones”
Last updated: 29 May 2018
bassheadspeakers.com
-
Depth of
analysis
No
In-house
Testing
Ranked #15 out of 20
in “Best Earphones 2023: Sennheiser, JVC, Jaybird and more”
Last updated: 18 days ago