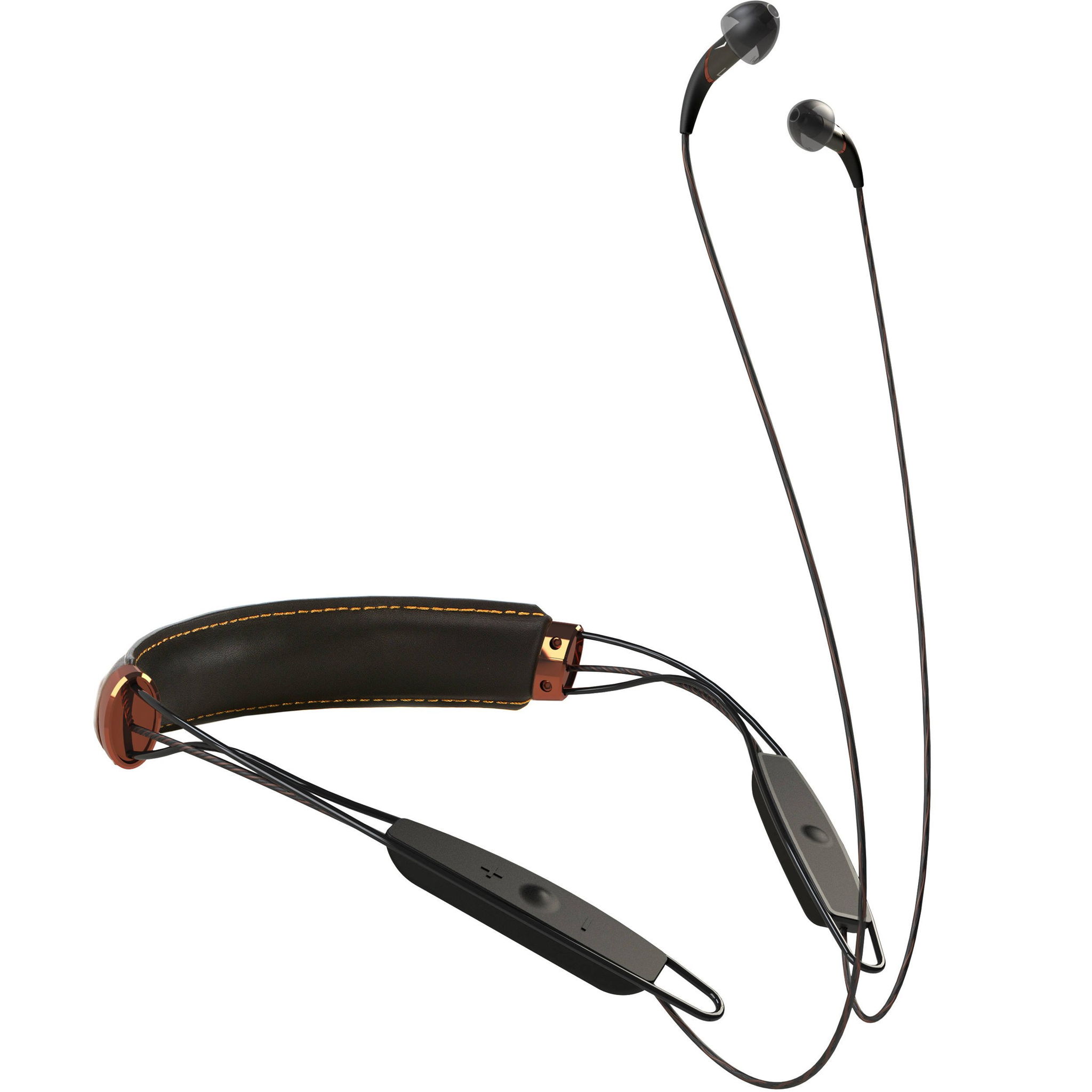 The reviewers at Headphone Review have featured the Klipsch X12 (2015) in their Klipsch X12 Neckband wireless in-ear headphones review roundup. However, it fell short of making it to the top of their list.

We tried doing a direct Klipsch X12 (2015) vs. Tin Audio T3 (2018) review score comparison but couldn't find any sources that tested both.

Next, we took a look at which sources liked them best and found that the Klipsch X12 (2015) most impressed the reviewers at Headphone Review, who gave it a score of 8.3, whereas the Tin Audio T3 (2018) did best in its Rtings review - it scored 5.9 points.

Finally, we compared their average scores to all other Earphones on the market. We found that the Klipsch X12 (2015) got reviewed considerably better than most of its competitors - it earned an average of 8.3, compared to the 7.3 out of 10 overall rating of other Earphones - while the Tin Audio T3 (2018) performed worse than most of its competition, with an average score of 5.9. 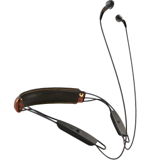 r/headphones
in "Smallest, most comfortable IEMs (for side sleeping)"
Last updated: 4 Jan 2020