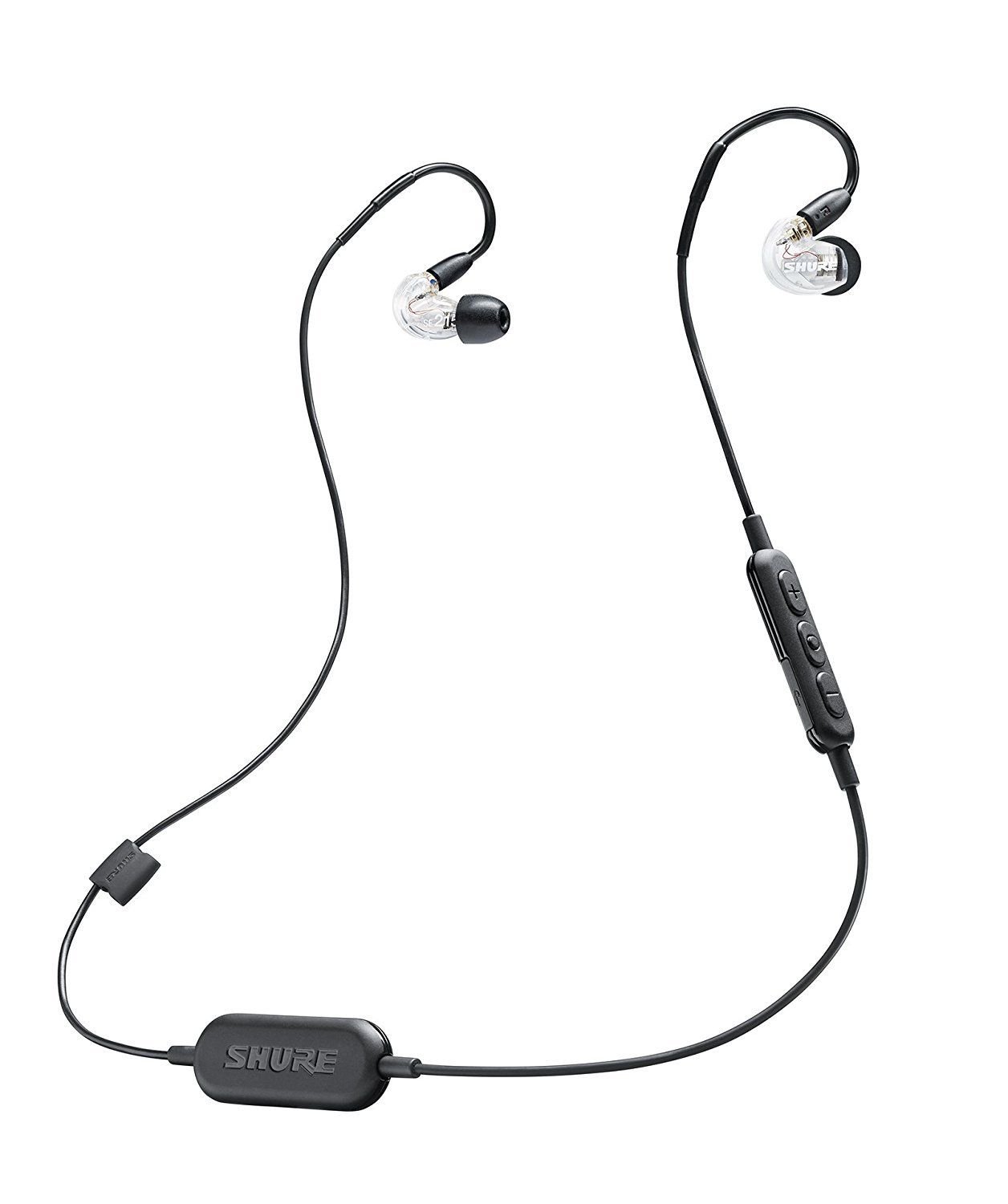 The Shure SE215 (2011) was loved by reviewers at SoundGuys, a highly trusted source that performs reliable in-depth testing. It did great in its "Best headphones for sleeping" roundup where it was named its "Ranked 2 out of 5", which, in itself, makes it a product worth considering.

Next, we took a look at which sources liked them best and found that the Shure SE215 (2011) most impressed the reviewers at Expert Reviews, who gave it a score of 10, whereas the Tin Audio T3 (2018) did best in its Rtings review - it scored 5.9 points.

Finally, we compared their average scores to all other Earphones on the market. We found that the Shure SE215 (2011) got reviewed considerably better than most of its competitors - it earned an average of 8.6, compared to the 7.3 out of 10 overall rating of other Earphones - while the Tin Audio T3 (2018) performed worse than most of its competition, with an average score of 5.9.

Runner Up
in “Best headphones for sleeping”
Last updated: 23 days ago