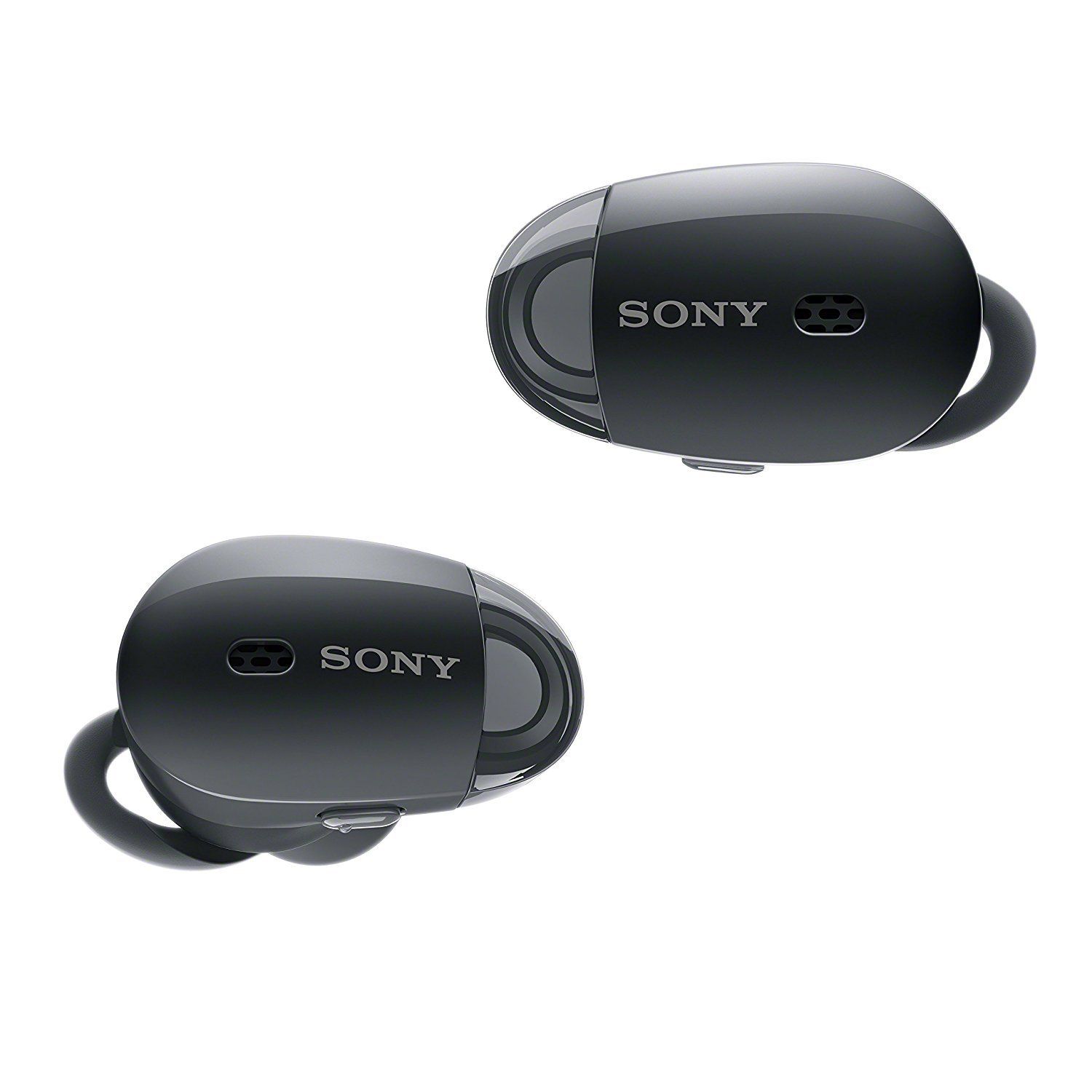 The Sony WF-1000X (2017) was loved by reviewers at SoundGuys, a highly trusted source that performs reliable in-depth testing. It did great in its "Best audio products at IFA 2017: our top five" roundup where it was named its "Ranked 1 out of 5", which, in itself, makes it a product worth considering.

Finally, we compared their average scores to all other Wireless Earphones on the market. We found that the Sony WF-1000X (2017) got reviewed considerably better than most of its competitors - it earned an average of 7.4, compared to the 7.2 out of 10 overall rating of other Wireless Earphones - while the Tin Audio T3 (2018) performed worse than most of its competition, with an average score of 5.9.

r/running
in "What item(s) are on your running wish list?"
Last updated: 12 May 2019
See morefewer
Reddit Threads (7)