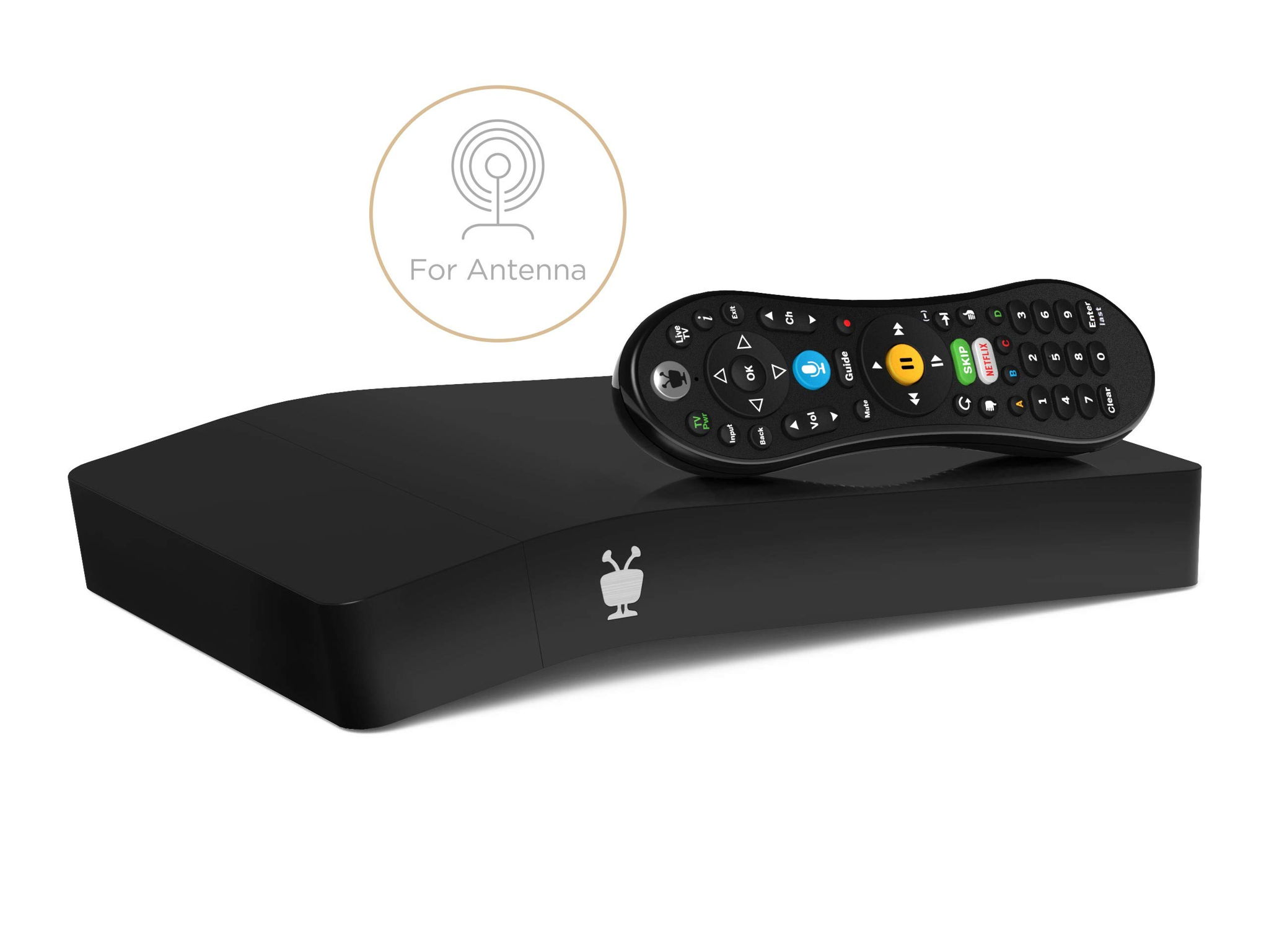 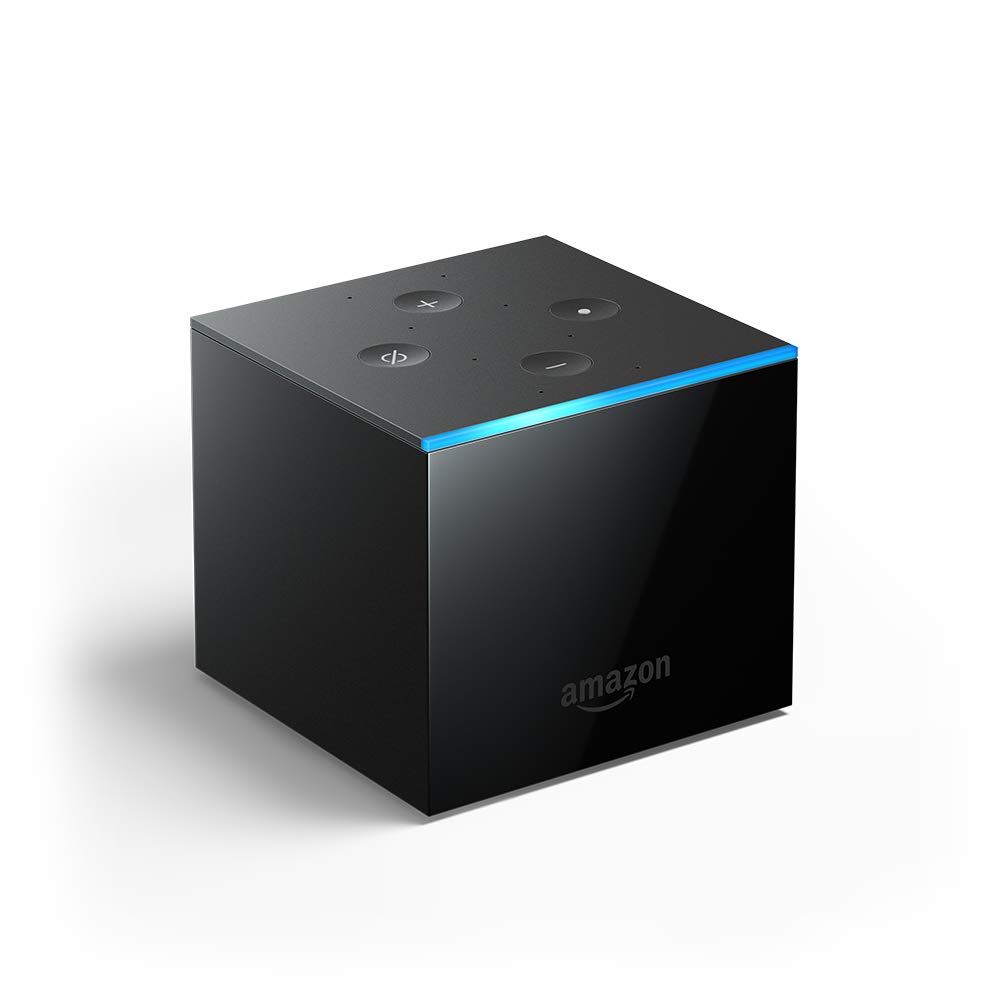 Both options make for good, if unremarkable, Media Streaming Devices at the $170 budget range. While they should serve reasonably well, you might want to look into some other options at that price point.

If you're still interested in learning more about the TiVo Bolt OTA for Antenna and Amazon Fire TV Cube (2019), however, we wrote-up what we know about them:

The TiVo Bolt OTA for Antenna was loved by reviewers at CNET, a highly trusted source that performs reliable in-depth testing. It did great in its "Best OTA DVR for cord cutters: Amazon Fire TV Recast, TiVo, AirTV and Tablo" roundup where it was named its "Best set-top DVR", which, in itself, makes it a product worth considering.

Returning to the Amazon Fire TV Cube (2019), PCmag, a source that's known for its high-quality in-depth testing, has great things to say about it. In fact, it was named its "Best for Hands-free home theater control" in its "The Best Media Streaming Devices for 2020" roundup, which is quite a feat.

When we took a look at which sources they managed to impress the most, we discovered that the TiVo Bolt OTA for Antenna received its best, 9, score from Digitaltrends, while the Amazon Fire TV Cube (2019) got its highest, 9, rating from PCmag.

Finally, we also compared their review scores to the rest of their competition - the TiVo Bolt OTA for Antenna earned an average review score of 8.0 out of 10 points and the Amazon Fire TV Cube (2019) received an average of 8.4, compared to the 7.5 average of Media Streaming Devices in general. 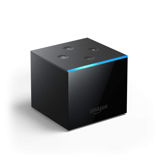 The Ambient
8.0
Recommended by trusted experts

Best Overall
in “Best DVRs”
Last updated: a day ago

Trusted Source
Depth of
analysis
Yes
In-house
Testing
Reviewed is a website that provides its readers with objective, trustworthy reviews. It extensively tests the performance of products under controlled laborato...
Ranked #5 out of 8
in “The Best Streaming Devices of 2020”
Last updated: 8 days ago