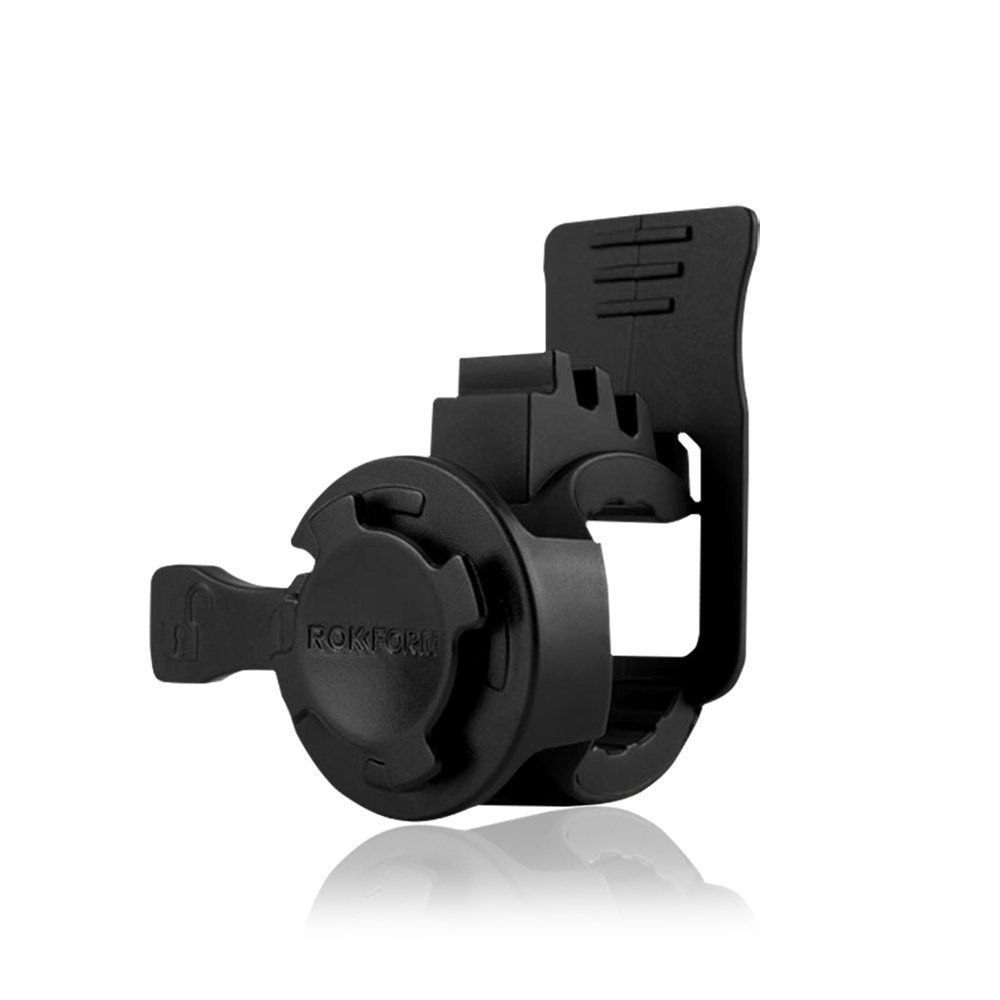 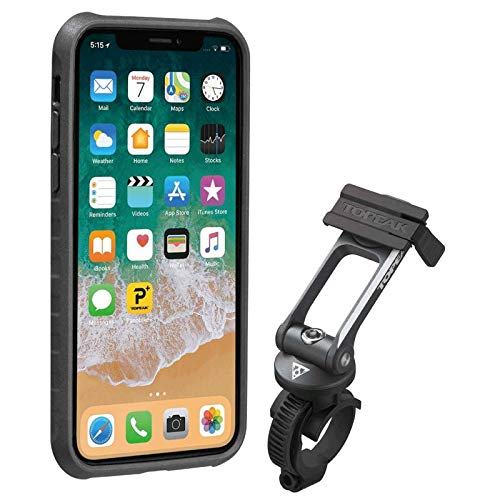 The Rokform Sport Series Bike Phone Mount is widely considered to be a great Bike Phone Mount at its $35 budget. The Topeak Ridecase for iPhone X, however, while also a good product at this price point, doesn't stack up against its competitors quite as well.

The Rokform Sport Series Bike Phone Mount was loved by reviewers at OutdoorGearLab, a highly trusted source that performs reliable in-depth testing. It did great in its "Best Bike Phone Mount of 2020" roundup where it was named its "Top Pick", which, in itself, makes it a product worth considering.

Taking a look at the Topeak Ridecase for iPhone X, it got featured in roundups from two reliable sources that conduct their own testing - cyclingweekly.com and BikeRadar - but it fell short of earning a top spot in either. 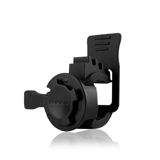 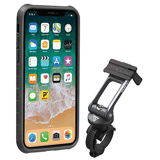