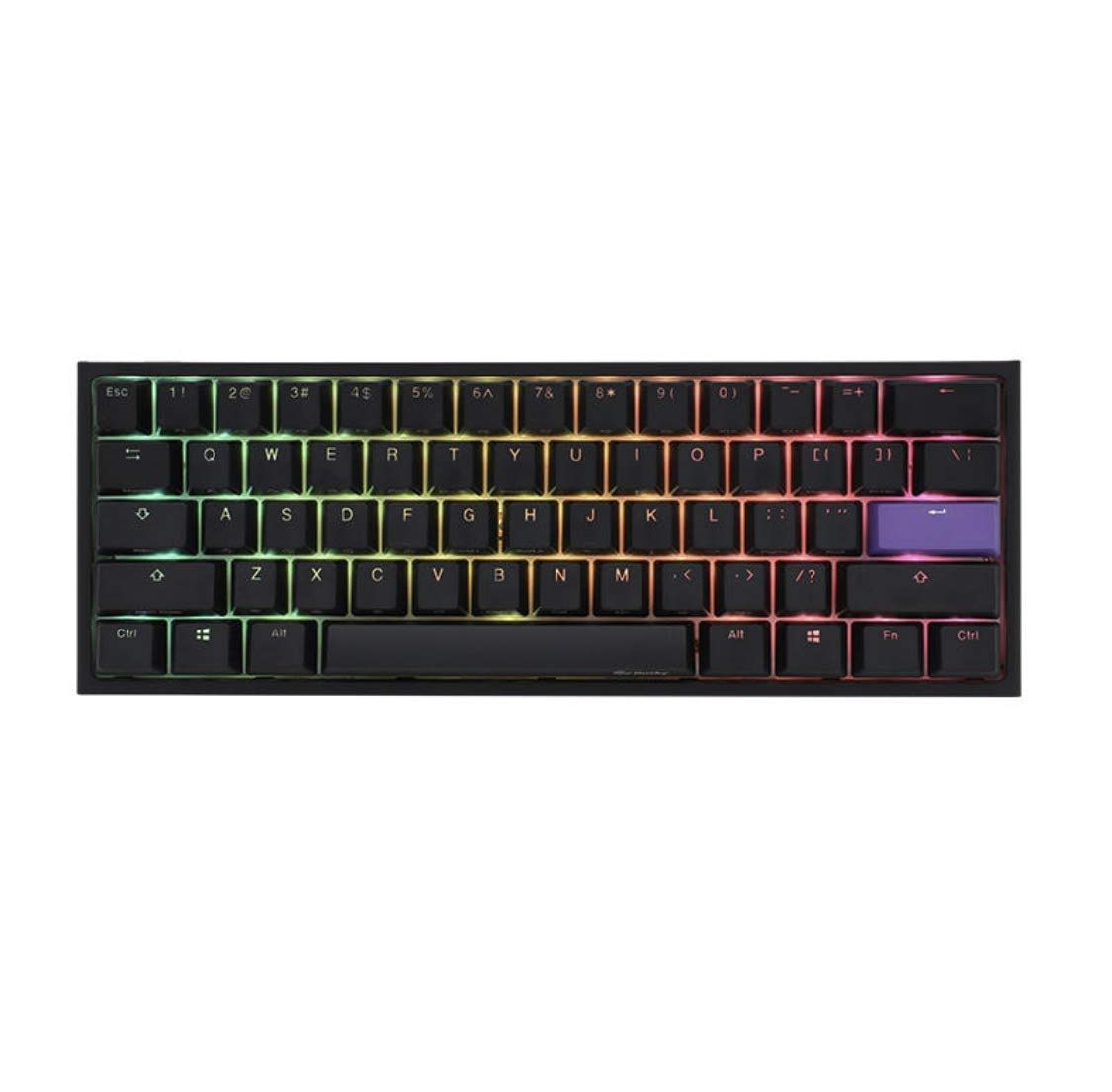 While the Topre Realforce R2 TKL (2018) makes for a fairly good Wired Keyboard for people with a $300 budget, we weren't able to find enough data on the Ducky One 2 Mini to come to any reliable conclusions.

In either case, we suggest that you look at some other options at the $300 and $100 budget ranges before committing to one of these.

If you'd nonetheless like to learn more about the Topre Realforce R2 TKL (2018) and Ducky One 2 Mini, however, we wrote a summary of what we know about them:

The Topre Realforce R2 TKL (2018) has managed to impress reviewers from two reliable and objective sources that conduct their own testing, namely PCGamesN and PC Gamer. It did great in their roundups - it earned the "best keyboard for typing" title from PCGamesN, and "Our favorite keyboard with one-of-a-kind Topre switches" from PC Gamer, which marks it as a product that's worth considering.

Taking a look at the Ducky One 2 Mini, we found that it did great in numerous roundups from highly trusted sources that conduct objective in-depth testing, including Rtings, TechGearLab, and hardwarecanucks.com - it was named "Best Compact Ducky Keyboard" by Rtings, "Best 60% Keyboard" by TechGearLab, and "Ranked 2 out of 17" by hardwarecanucks.com. A product that's held in such high regard by some of the most reliable sources on the internet should be considered by anyone that's in the market for a Wired Keyboard at this price.

We first examined which sources rated each of these best and found that the Topre Realforce R2 TKL (2018) got its highest, 8, rating from PCGamesN, while the Ducky One 2 Mini earned its best, 9, score from Windows Central.

Lastly, we averaged out all of the reviews scores that we could find on these two products and compared them to other Wired Keyboards on the market. We learned that both of them performed far better than most of their competitors - the overall review average earned by Wired Keyboards being 7.4 out of 10, whereas the Topre Realforce R2 TKL (2018) and Ducky One 2 Mini managed averages of 8.0 and 8.1 points, respectively.

Due to the difference in their prices, however, it's important to keep in mind that a direct Topre Realforce R2 TKL (2018) vs. Ducky One 2 Mini comparison might not be entirely fair - some sources don't take value for money into account when assigning their scores and therefore have a tendency to rate more premium products better. 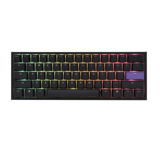 r/GirlGamers
in "Cute setup vid I thought I would post 🌙How is everyone’s week going 😌I’m thinking about getting a 60% keyboard which one should I go for ?"
Last updated: 27 Aug 2020

r/battlestations
in "My office this evening in Washington, DC"
Last updated: 27 May 2020

r/MechanicalKeyboards
in "(Part of) My collection"
Last updated: 14 Oct 2019

r/MechanicalKeyboards
in "I am now one with cub rubber"
Last updated: 6 Dec 2018