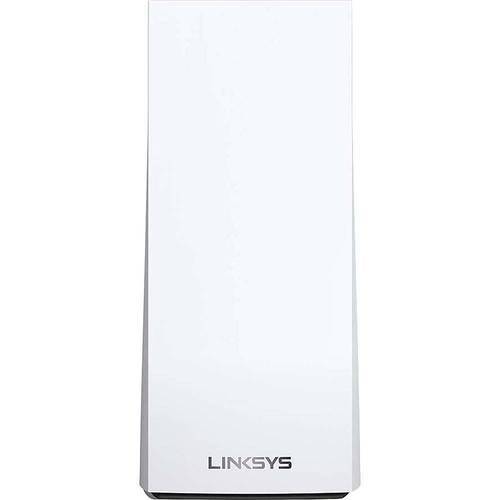 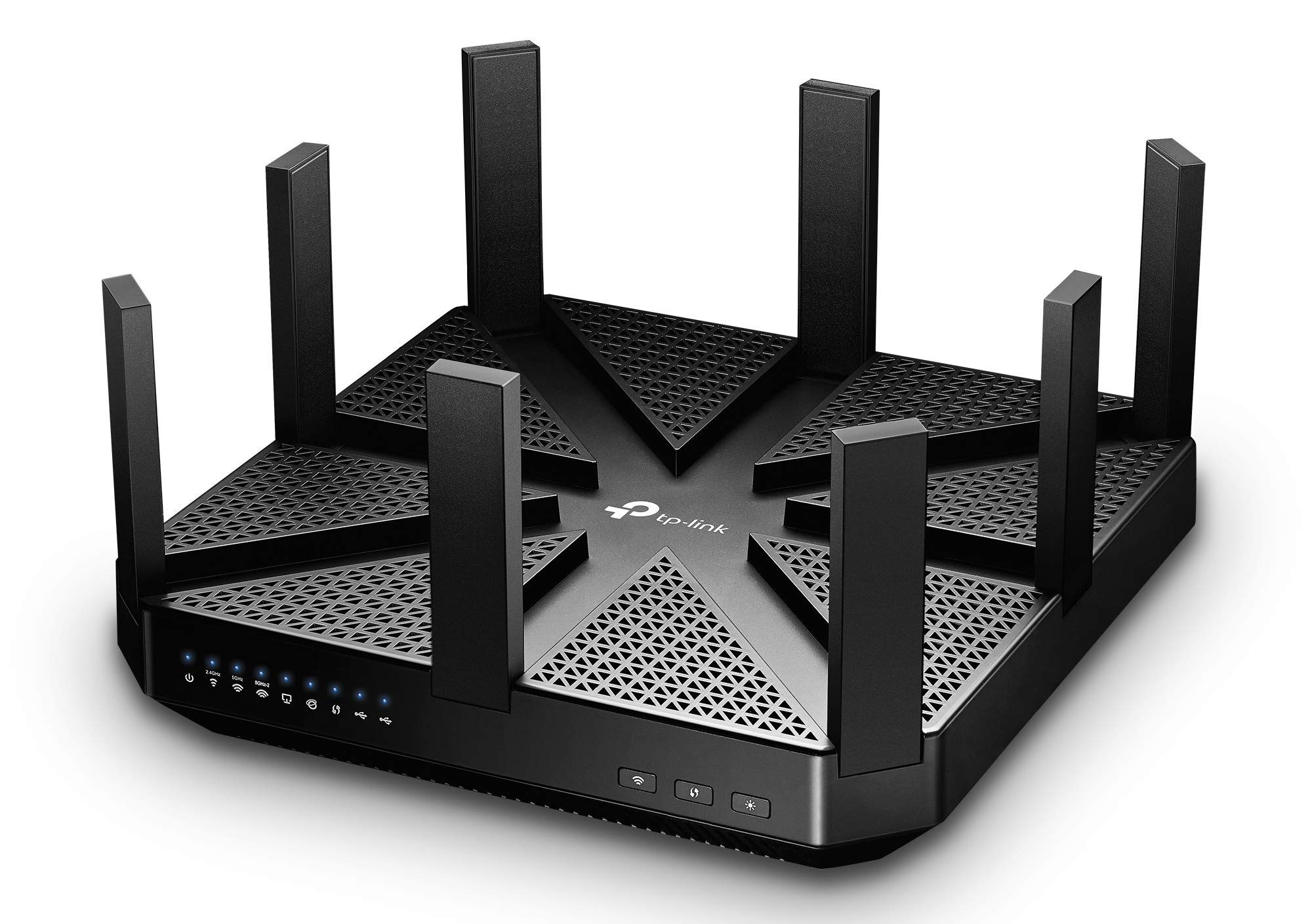 Both options make for good, if unremarkable, Wi-Fi Routers at the $260 budget range. While they should serve reasonably well, you might want to look into some other options at that price point.

If you're still interested in learning more about the Linksys Velop MX5 and TP-Link Archer C5400, however, we wrote-up what we know about them:

The Linksys Velop MX5 has managed to impress reviewers from two reliable and objective sources that conduct their own testing, namely Android Central and Windows Central. It did great in their roundups - it earned the "Best Wi-Fi 6" title from Android Central, and "Best mesh upgrade" from Windows Central, which marks it as a product that's worth considering.

As for our analysis of the TP-Link Archer C5400 - it's considered to be a great product by two reliable sources that do their own hands-on testing - it earned the "Best performance" award from Windows Central and "Ranked 2 out of 3" from MakeUseOf, which is no small feat.

We tried doing a direct Linksys Velop MX5 vs. TP-Link Archer C5400 review score comparison but couldn't find any sources that tested both.

Next, we took a look at which sources liked them best and found that the Linksys Velop MX5 most impressed the reviewers at tweaktown.com, who gave it a score of 9, whereas the TP-Link Archer C5400 did best in its TechSpot review - it scored 8.2 points. 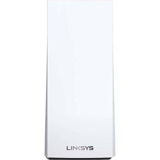