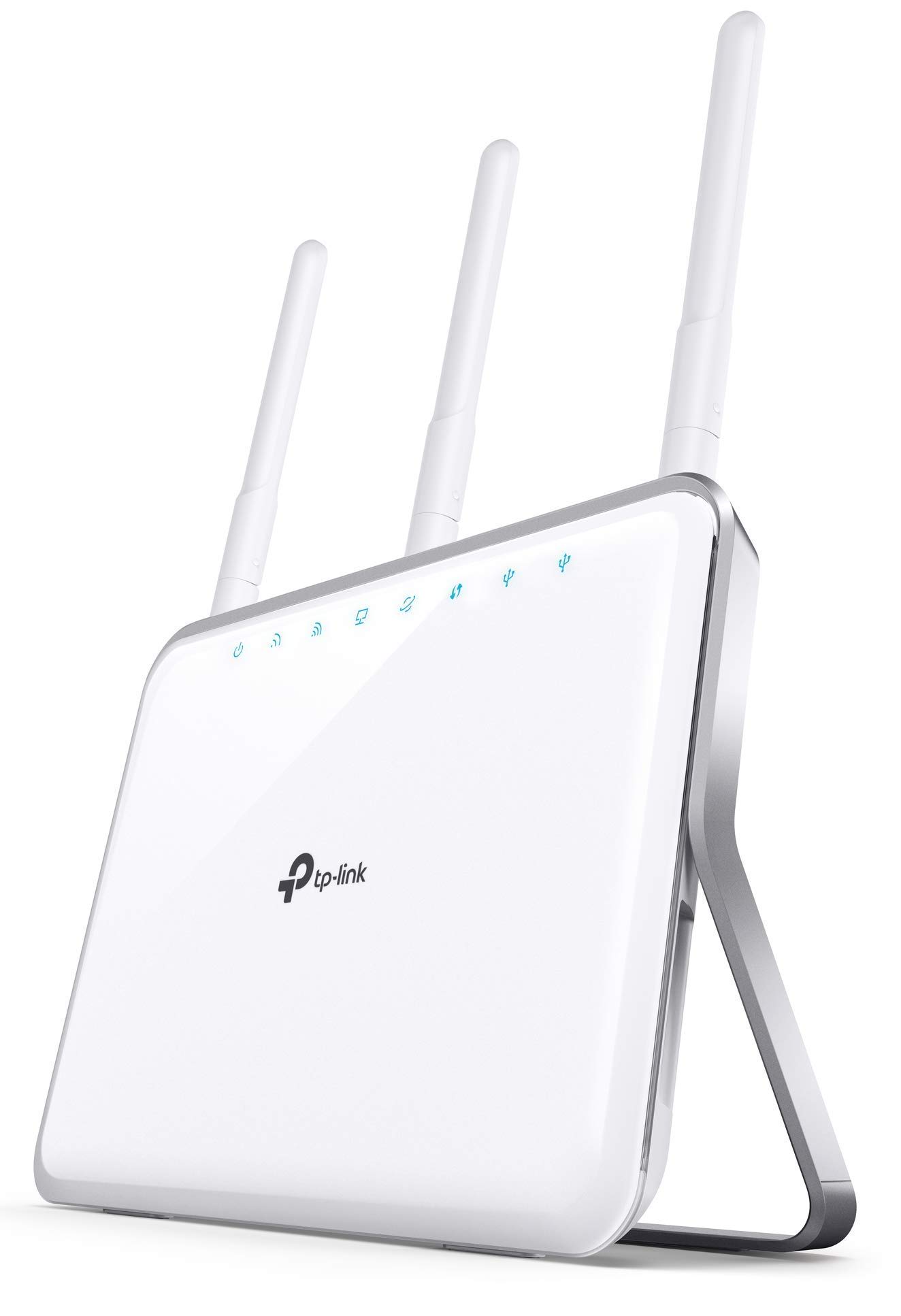 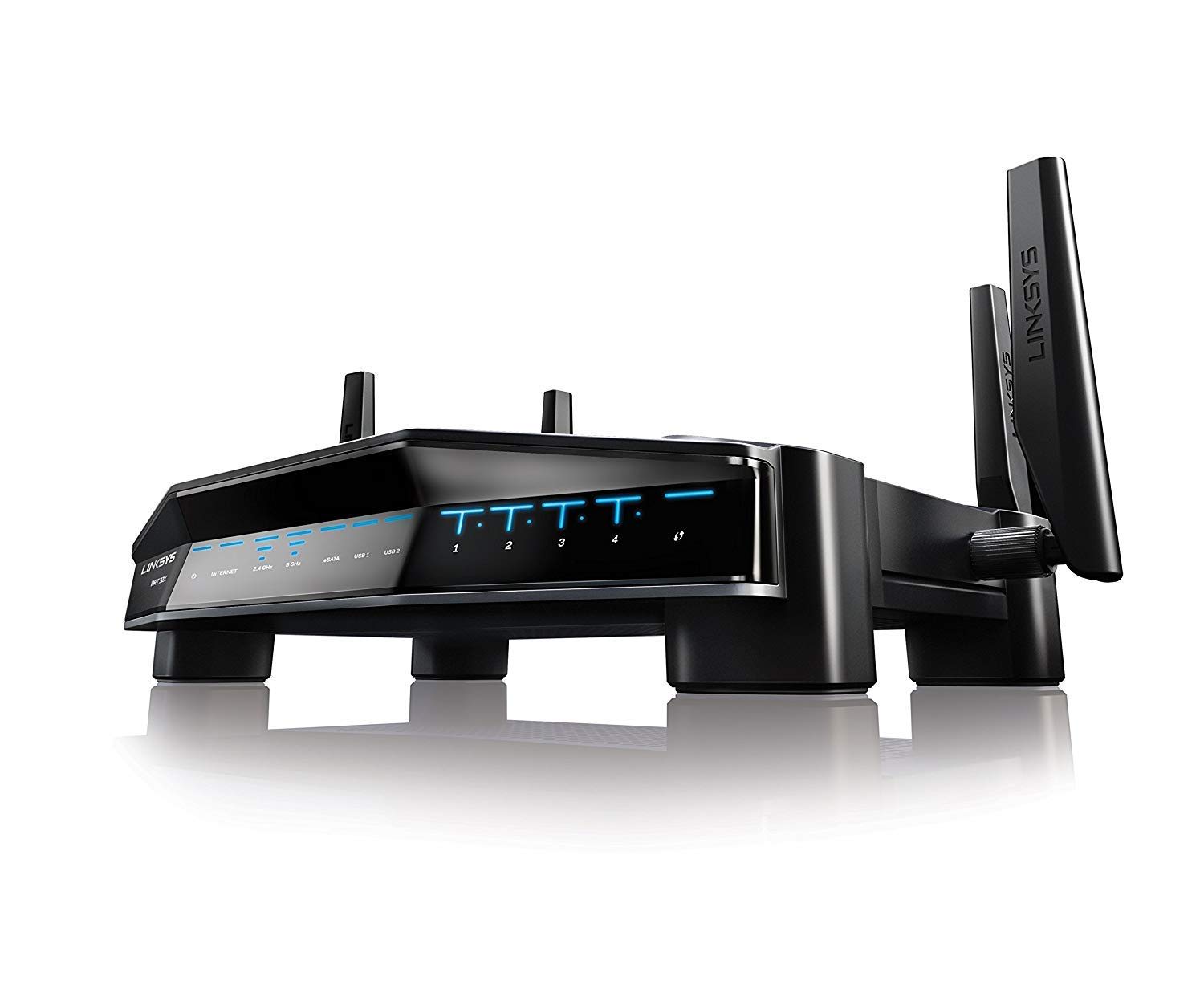 Both options make for good, if unremarkable, Wi-Fi Routers at the $170 budget range. While they should serve reasonably well, you might want to look into some other options at that price point.

If you're still interested in learning more about the TP-Link Archer C9 and Linksys WRT32X Gaming Router, however, we wrote-up what we know about them:

As for the Linksys WRT32X Gaming Router, it wasn't able to earn a top spot in any roundups from trusted sources that conduct their own hands-on testing. Nevertheless, it managed to impress reviewers at PCmag, Techradar, and CNET enough to make it onto their respective shortlists.

Next, we took a look at which sources liked them best and found that the TP-Link Archer C9 most impressed the reviewers at Expert Reviews, who gave it a score of 10, whereas the Linksys WRT32X Gaming Router did best in its PCmag review - it scored 8 points. 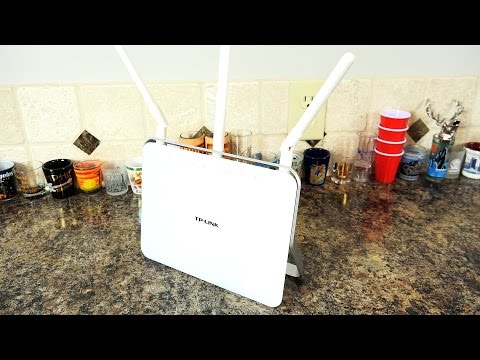 Runner Up
in “The best gaming routers - Business Insider”
Last updated: 17 days ago

Highly Trusted Source
Depth of
analysis
Yes
In-house
Testing
PCMag is known for performing consistent and objective testing of products and services and for its in-depth research. Even though its name implies that it on...
Mentioned
in “The Best Gaming Routers for 2021”
Last updated: 14 days ago