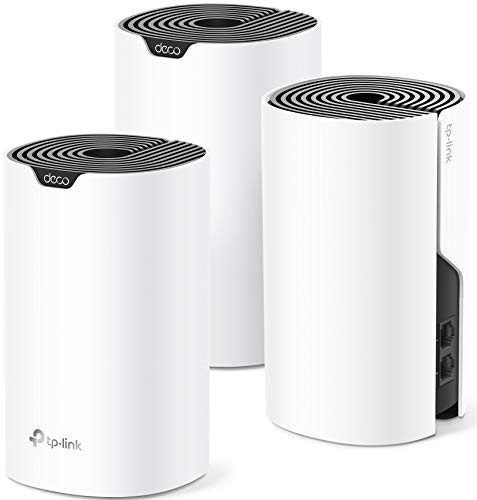 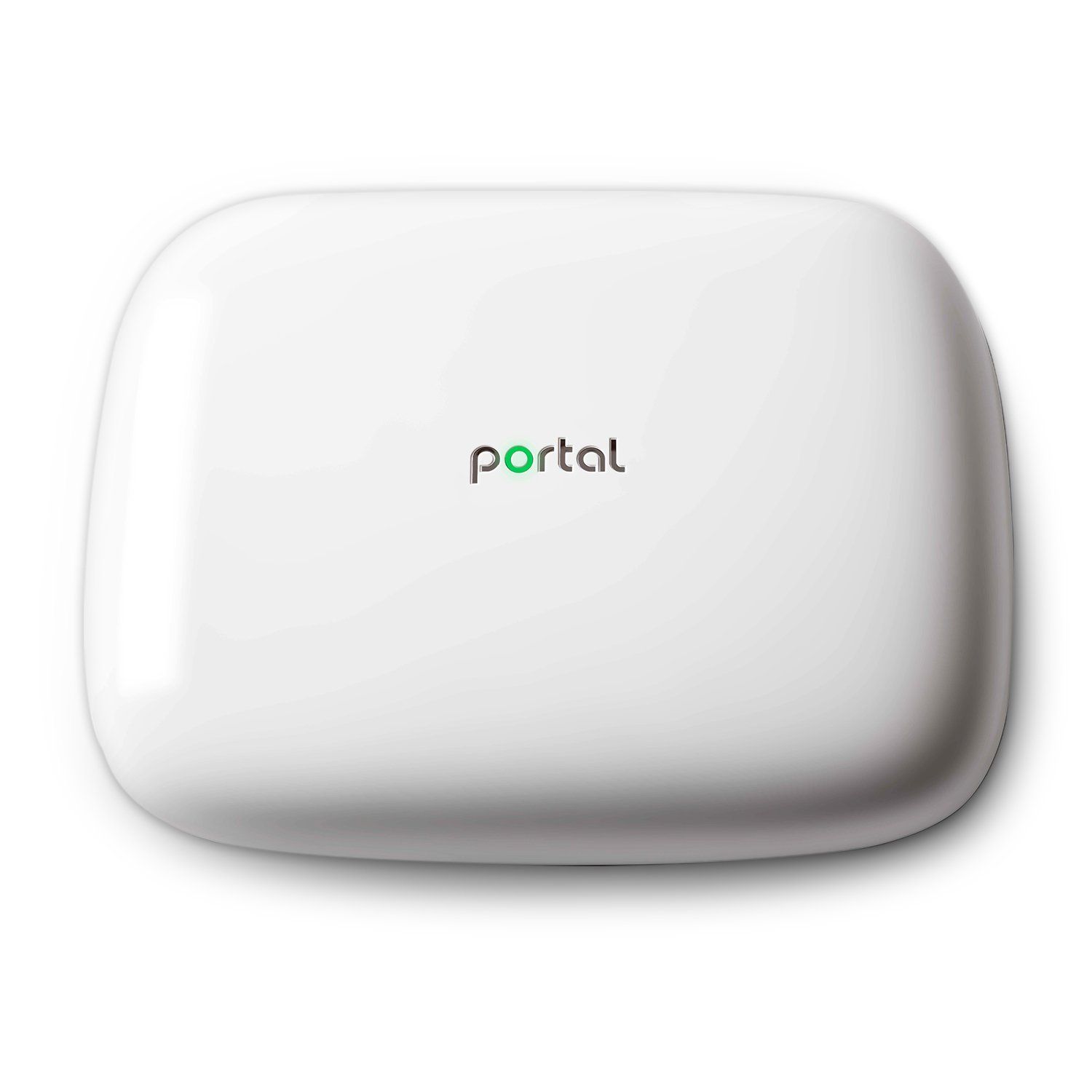 As for the Ignition Labs Portal analysis - it impressed reviewers at PC Gamer, a source that's known for its objective testing and well-thought-out methodology - it performed great in its "Best mesh routers for gaming" roundup and earned the "Ranked 2 out of 6" title. 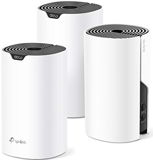 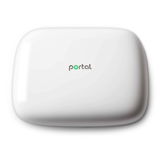 Best For Parental Controls
in “The 10 Best Mesh Wi-Fi Systems for Every Household in 2021”
Last updated: 26 Aug 2021
Recommended by trusted experts