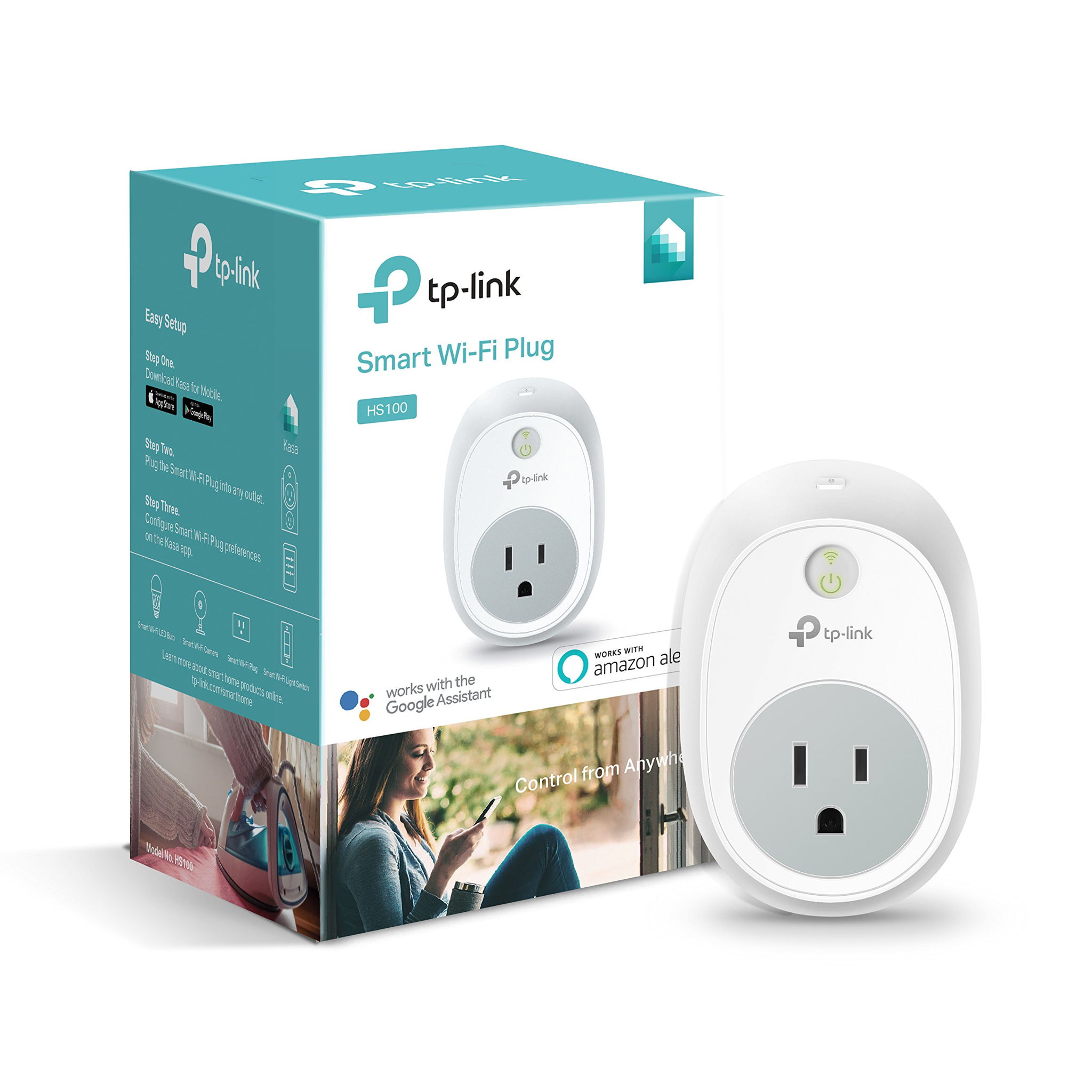 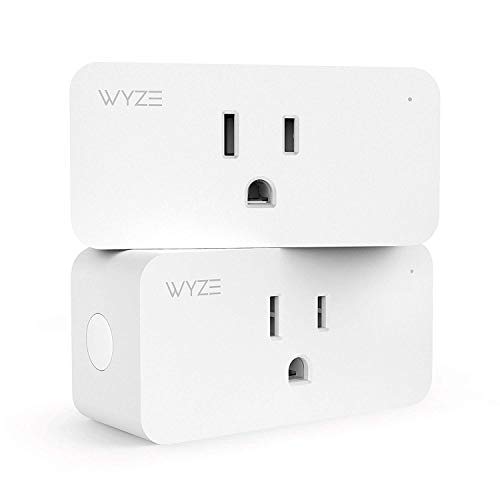 The TP-Link HS100 Kasa Smart Wi-Fi Plug is one of the very best Plug-In Smart Outlets that one can get for around $15. The Wyze Plug WLPP1, 2 pack, however, while a very good choice in its own right, falls just a bit short of being remarkable.

While the TP-Link HS100 Kasa Smart Wi-Fi Plug wasn't able to make it to the very top of any roundups from sources that perform quality hands-on testing, it still got featured in a large number of them. The Ambient, TrustedReviews, Android Authority, Android Central, Tech Advisor, and Techradar have all deemed it worthy of a place on their respective shortlists.

As for the Wyze Plug WLPP1, 2 pack, it was really well-received by reviewers at Wirecutter (NYTimes), a reliable source that's known for conducting its own, high-quality, in-depth testing. It performed great in its "The Best Plug-In Smart Outlet" roundup and was named its "Top Pick", which, on its own, makes it a product that warrants a closer look.

Next, we took a look at which sources liked them best and found that the TP-Link HS100 Kasa Smart Wi-Fi Plug most impressed the reviewers at TrustedReviews, who gave it a score of 9, whereas the Wyze Plug WLPP1, 2 pack did best in its slashgear.com review - it scored 9 points.

Finally, we also compared their review scores to the rest of their competition - the TP-Link HS100 Kasa Smart Wi-Fi Plug earned an average review score of 9.0 out of 10 points and the Wyze Plug WLPP1, 2 pack received an average of 7.5, compared to the 6.8 average of Plug-In Smart Outlets in general. 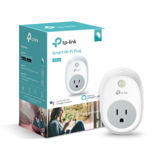 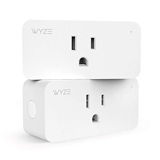 r/phoenix
in "I want to get security cameras installed, any suggestions on a company?"
Last updated: 3 Nov 2019
Sentiment analysis from Youtube reviewers 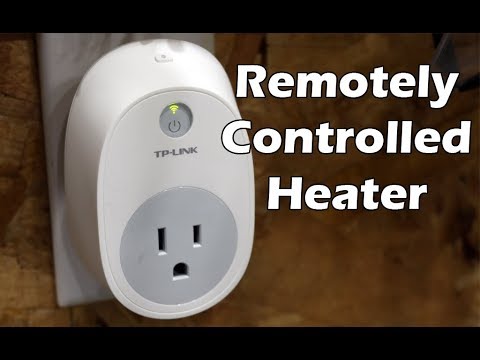 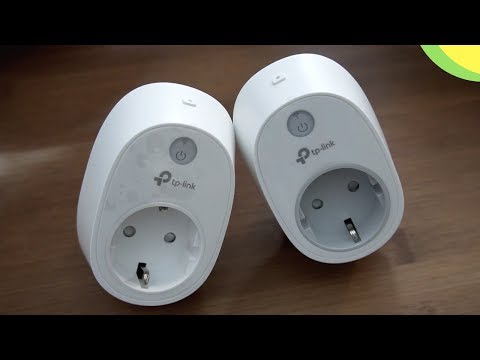 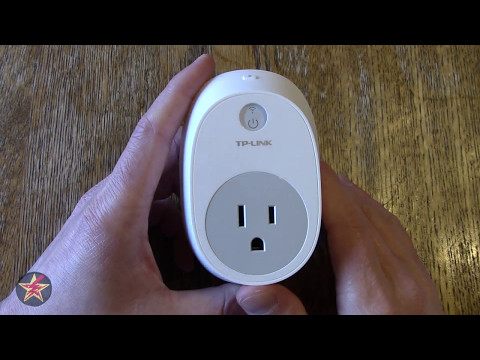 Best Overall
in “This $10 TP-Link Kasa Smart Plug is on sale for one of its best prices in history”
Last updated: 8 Nov 2019

Best Overall
in “Best Smart Plugs for Alexa”
Last updated: a day ago

Trusted Source
Depth of
analysis
Yes
In-house
Testing
TechRadar performs extensive research and uses well-thought-out and objective methodologies when testing the various products and services that it covers. The...
Mentioned
in “The best cheap smart home devices and gadget deals for July 2020”
Last updated: 13 days ago

Best value
in “Best Smart Plugs for Alexa and Google Assistant in 2020”
Last updated: a month ago

Trusted Source
Depth of
analysis
Yes
In-house
Testing
Reviewed is a website that provides its readers with objective, trustworthy reviews. It extensively tests the performance of products under controlled laborato...
Ranked #3 out of 15
in “The Best Smart Plugs of 2020”
Last updated: 6 days ago

Budget pick
in “The best smart home devices: The top picks from our buying guides”
Last updated: 19 May 2020