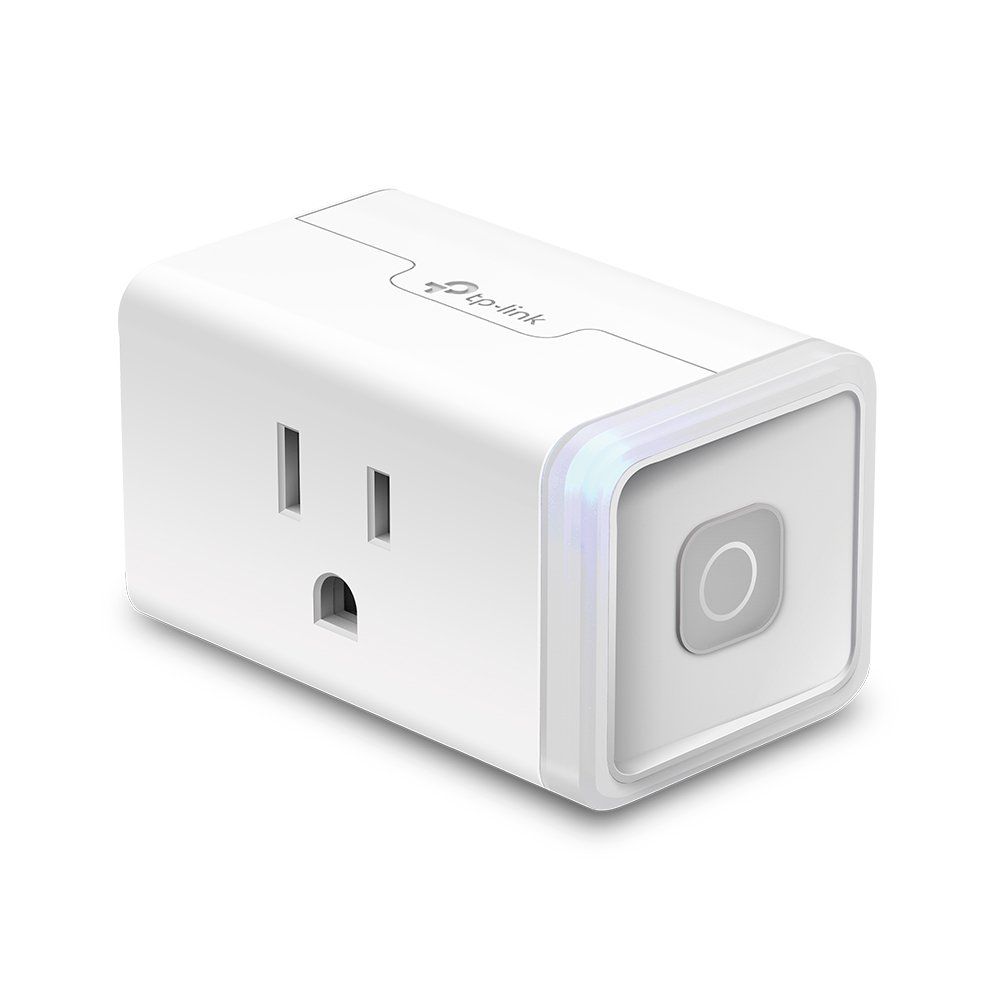 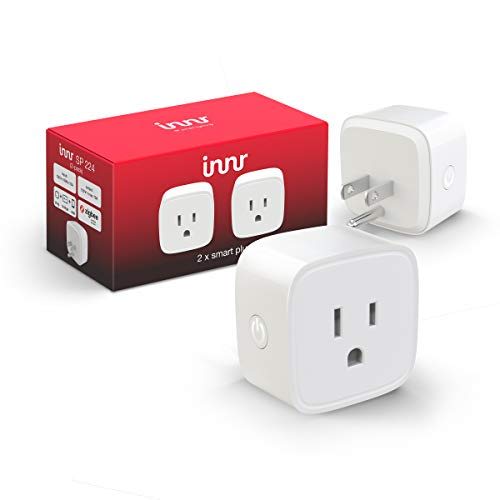 The TP-Link HS103 Kasa Smart Plug Lite is an exemplary product and sets the bar for all other Plug-In Smart Outlets at the $11 budget.

The Innr SP 224 Smart Plug, 2-pack, however, is merely passable for its price. We suggest taking a look at some better options if you're considering buying a Plug-In Smart Outlet in the $20 range.

Two highly trusted sources that perform well-thought-out in-depth testing consider the TP-Link HS103 Kasa Smart Plug Lite to be a great product - it earned the "Best Runtime Tracking on a Budget" title from TechGearLab and "An excellent and affordable smart plug option" from Tom's Guide in their respective Plug-In Smart Outlet roundups, which is a good indication of it being a notable product.

As for the Innr SP 224 Smart Plug, 2-pack analysis - it impressed reviewers at The Ambient, a source that's known for its objective testing and well-thought-out methodology - it performed great in its "The best smart plugs: Alexa, Google Assistant and HomeKit smart power" roundup and earned the "Best Zigbee smart plug" title.

We first examined which sources rated each of these best and found that the TP-Link HS103 Kasa Smart Plug Lite got its highest, 6.5, rating from TechGearLab, while the Innr SP 224 Smart Plug, 2-pack earned its best, 8, score from TechHive.

Lastly, in order to better compare them to the rest of their competition, we averaged out their review scores. The Innr SP 224 Smart Plug, 2-pack managed to get 8.0 out of 10 - considerably better than the 6.8 review average of Plug-In Smart Outlets in general - whereas the TP-Link HS103 Kasa Smart Plug Lite earned 6.5 points.

It should be said that doing a direct TP-Link HS103 Kasa Smart Plug Lite vs. Innr SP 224 Smart Plug, 2-pack comparison might not be entirely fair due to the difference in their prices - some sources don't put much weight on value for money and thus tend to give better review scores to more expensive products. 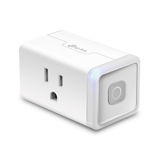 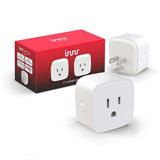