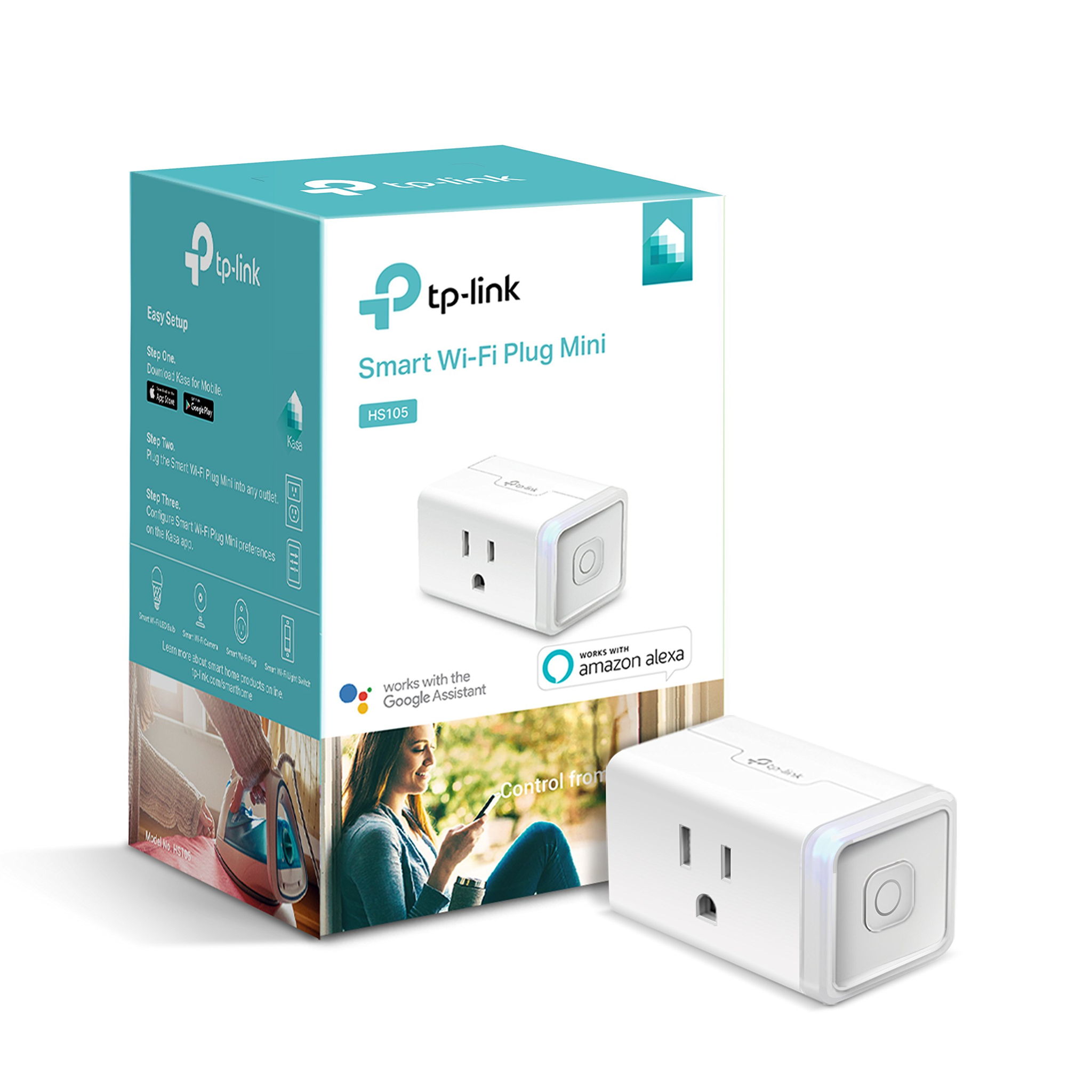 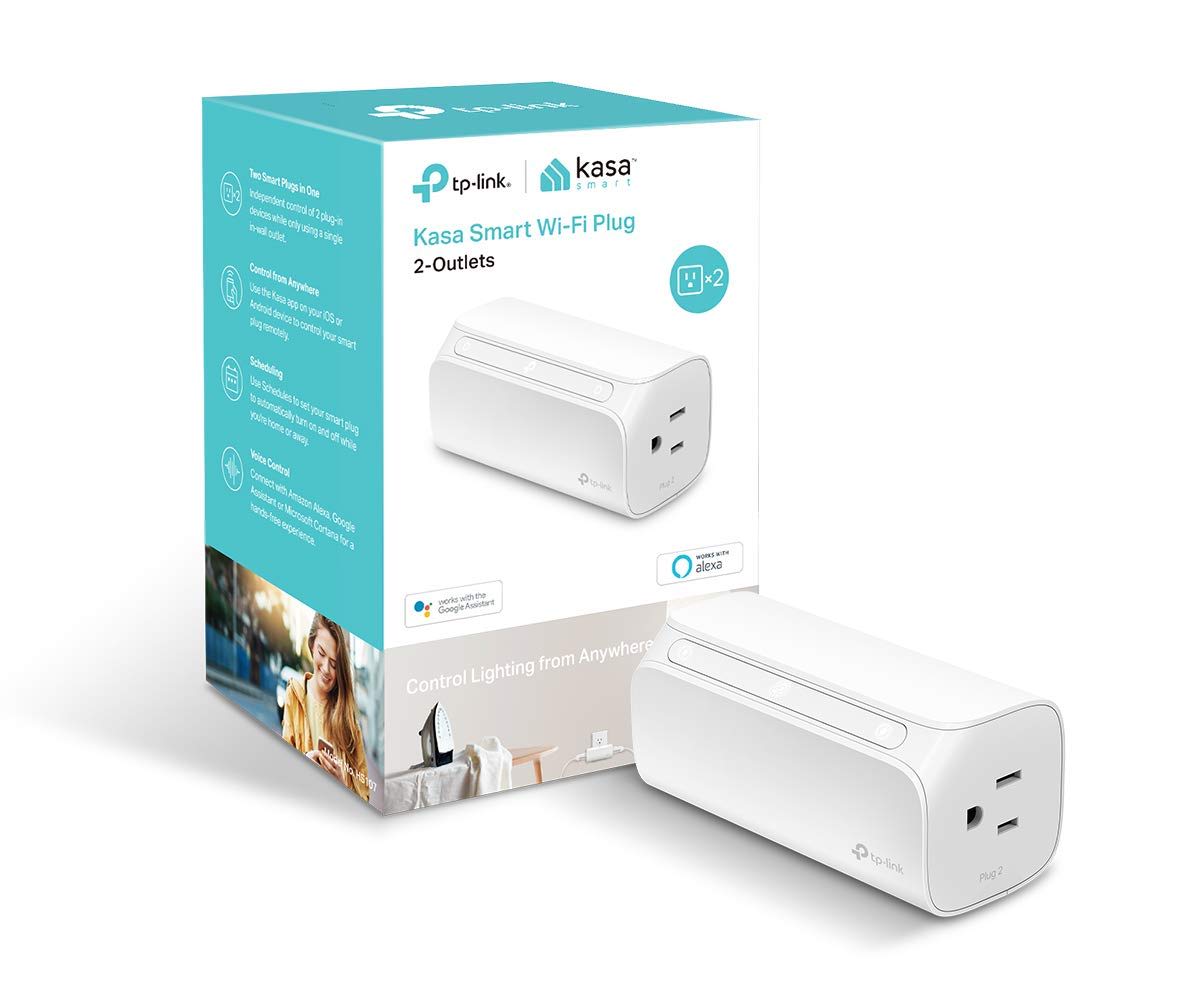 The TP-Link HS105 Kasa Smart Plug Mini has managed to impress reviewers from some of the most highly trusted sources on the internet, including Wirecutter (NYTimes) and CNET. It performed great in their in-depth hands-on roundups - it was awarded the "Runner Up" title by Wirecutter (NYTimes) and "Best smart plug" by CNET in their respective Plug-In Smart Outlet roundups. That's high praise, especially when coming from such high-quality sources.

As for the TP-Link HS107 Kasa Smart Wi-Fi Plug - it was really well-received by reviewers at Tom's Guide, a great source that's known for conducting high-quality in-depth testing. It performed great in its "The best smart plugs in 2020" roundup and was named its "The best smart plug with two outlets", which, on its own, makes it a product that warrants a closer look. 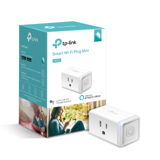 The Ambient
7.0
Has no expert reviews
—
No Data
Highly recommended by trusted experts

Best Overall
in “The best smart plugs of 2020 for Alexa, Google Assistant or Siri”
Last updated: a month ago

Best smart plug
in “The best Nest and Google Assistant devices in 2020”
Last updated: 18 days ago

Runner Up
in “Best Smart Plugs for Alexa and Google Assistant 2020”
Last updated: 23 days ago