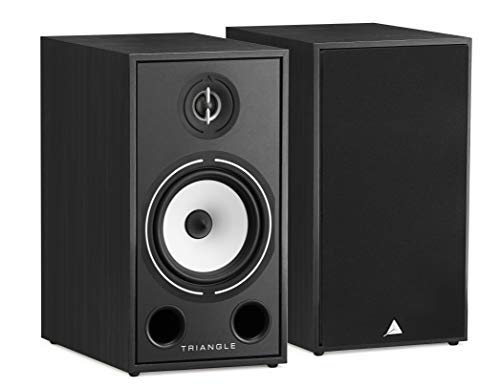 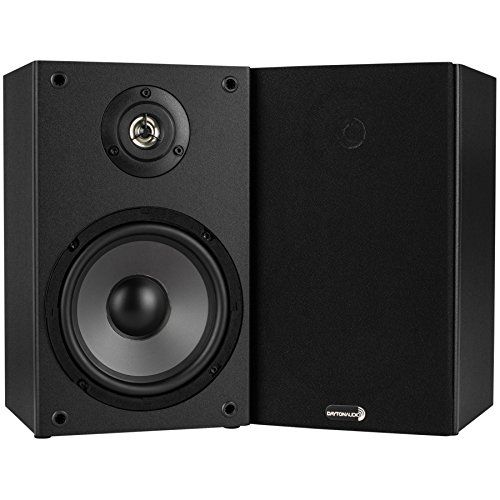 The Triangle Borea BR03 and Dayton Audio B652 make for very strong choices and are great Bookshelf Speakers for their respective $301 and $54 asking prices. Depending on how much you're willing to spend, either of these options will serve you well.

The Triangle Borea BR03 was loved by reviewers at Wirecutter, a highly trusted source that performs reliable in-depth testing. It did great in its "The Best Bookshelf Speakers for Most Stereos" roundup where it was named its "Upgrade pick", which, in itself, makes it a product worth considering.

As for the Dayton Audio B652, it was really well-received by reviewers at Wirecutter, a reliable source that's known for conducting its own, high-quality, in-depth testing. It performed great in its "The Best Bookshelf Speakers for Most Stereos" roundup and was named its "Ranked 2 out of 5", which, on its own, makes it a product that warrants a closer look.

We couldn't find any sources that tested both of these Bookshelf Speakers, so we only analyzed how they performed in reviews from different sites.

We first examined which sources rated each of these best and found that the Triangle Borea BR03 got its highest, 10, rating from What Hi-Fi?, while the Dayton Audio B652 earned its best, 8.3, score from CNET. 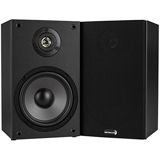 r/BudgetAudiophile
in "Was about to pick up Klipsch towers but my gf said hell no so it looks like I'll need bookshelf and stands...what bookshelf's >$300 are best w/ no sub (could possibly get a sub)? I will only be running these two speakers."
Last updated: 12 Mar 2020
See morefewer
Reddit Threads (0)
—
No Data
Excellent expert review scores
9.0
Avg. Review Score
Score

Upgrade pick
in “The Best Bookshelf Speakers for Most Stereos”
Last updated: 28 Jan 2022

A new contender for best in class
in “Best speakers 2022: budget to premium stereo speakers”
Last updated: 11 days ago

A new contender for best in class.
in “Best budget hi-fi speakers 2022”
Last updated: 11 days ago

A new contender for best in class
in “Best bookshelf speakers 2022: budget to premium”
Last updated: 24 days ago

Runner Up
in “The Best Bookshelf Speakers for Most Stereos”
Last updated: 28 Jan 2022