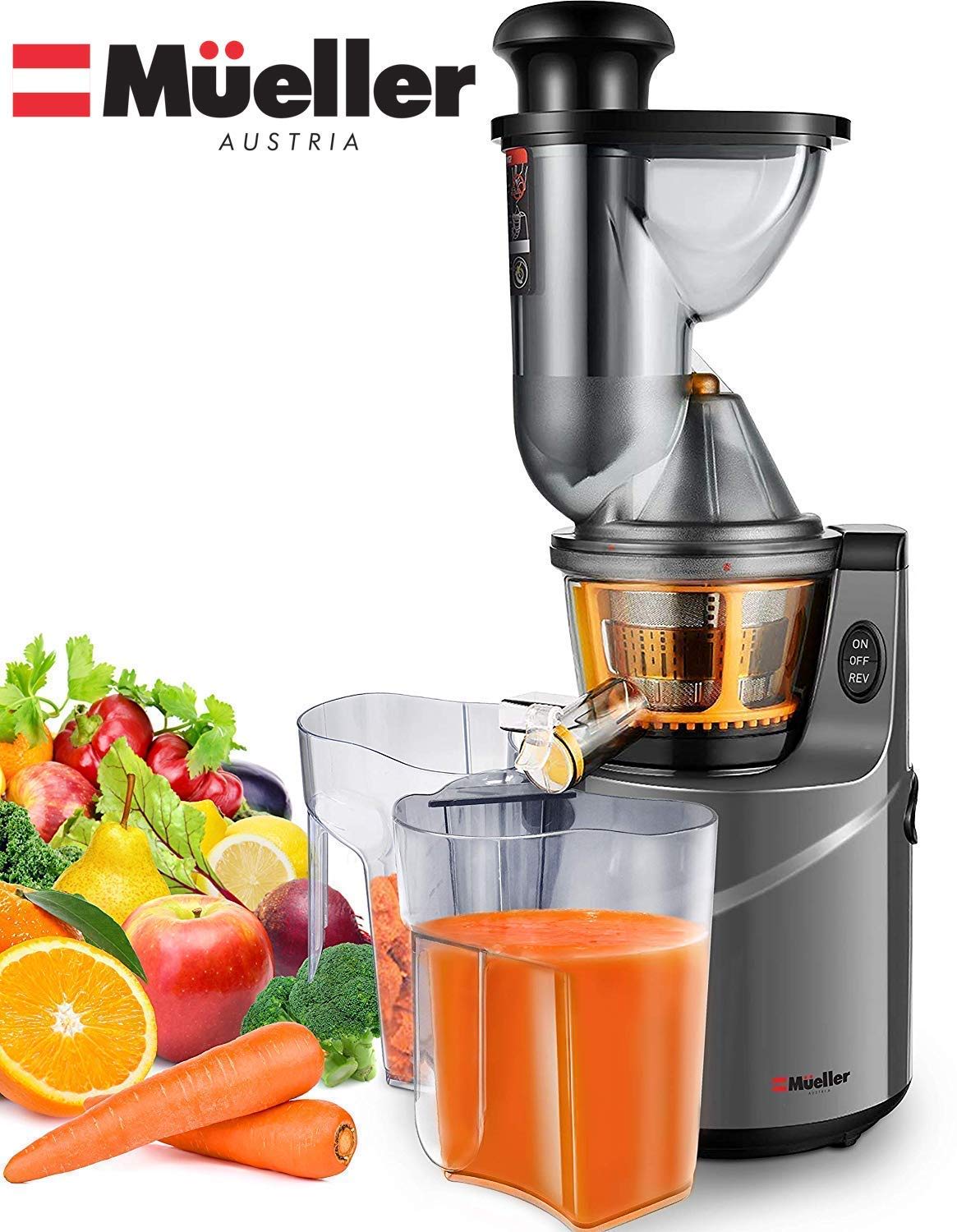 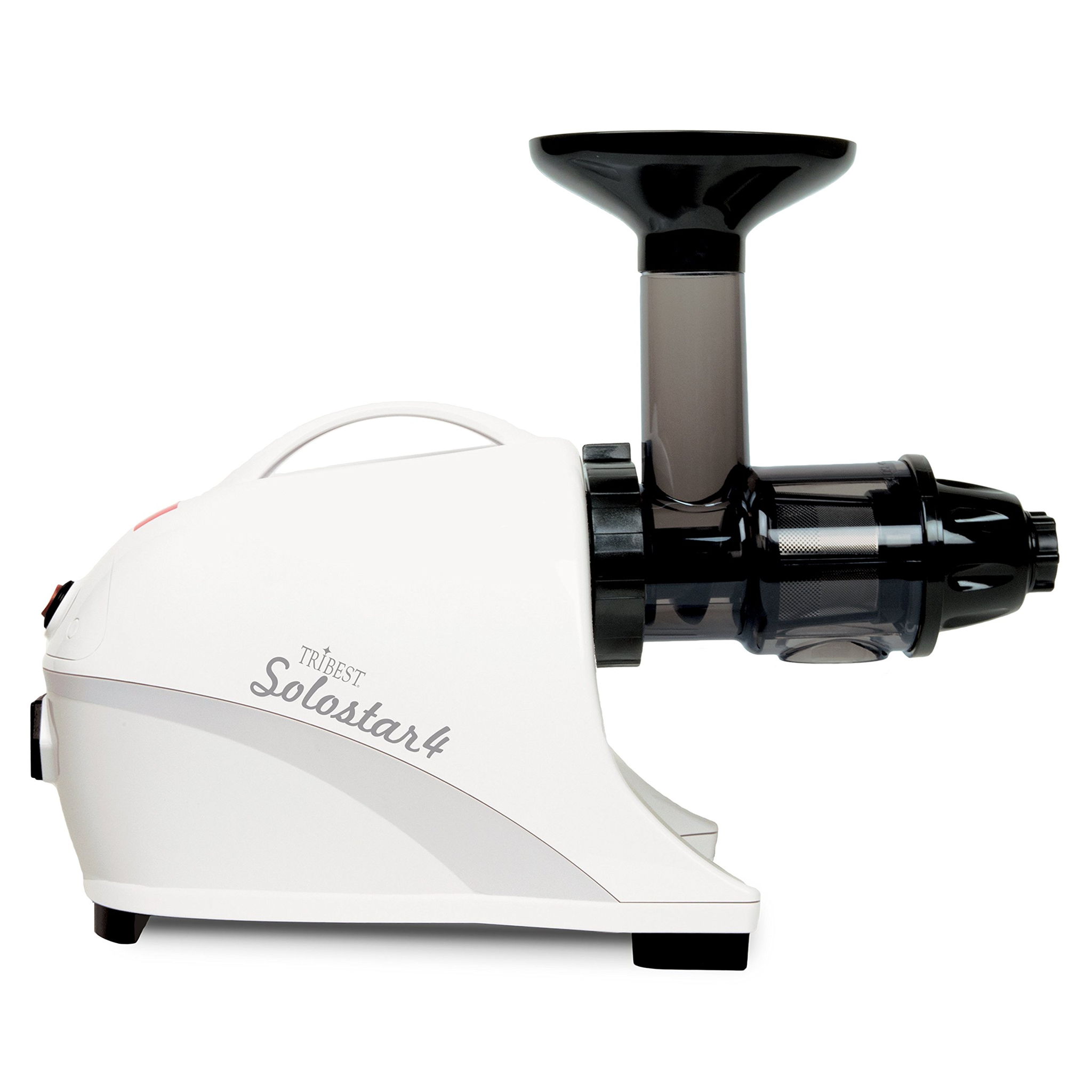 No sources that perform objective hands-on testing have deemed the Mueller Austria Ultra Juicer Machine MU-SLWJUICER worthy of being included in their Juicer roundups, which typically isn't a good sign.

Finally, we compared the Tribest Solostar 4 SS-4200 to other Juicers on the market and found that it did much better than its competitors - its review average of 9.0 out of 10 points is considerably higher than the 7.1 review average of Juicers in general. 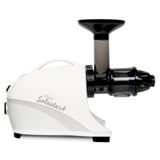 User Favorite
in “The 9 Best Juicers to Level Up Your Home Wellness Routine”
Last updated: 13 days ago