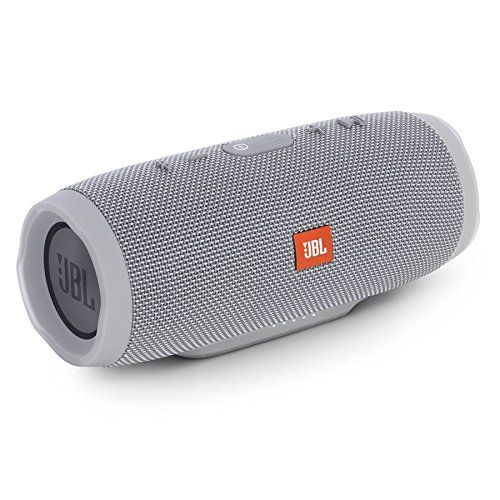 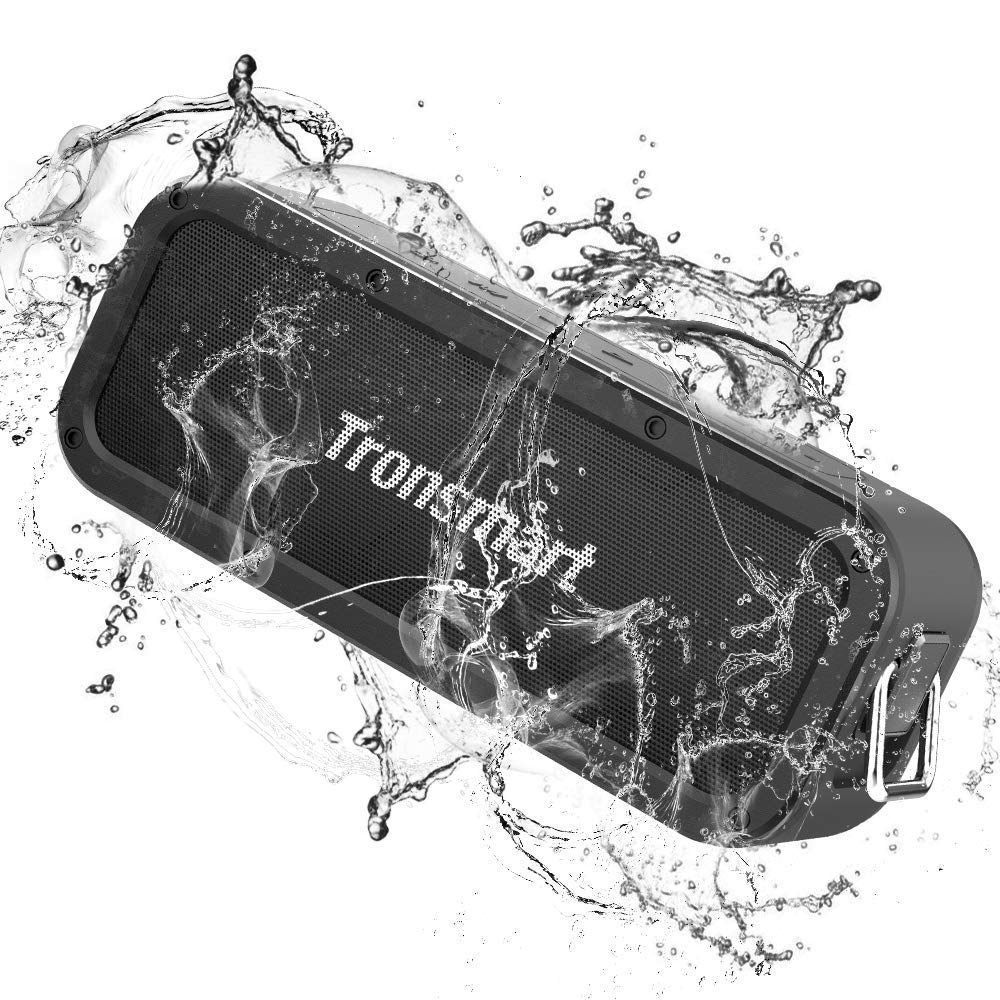 The JBL Charge 3 is a great Portable Bluetooth Speaker for its $108 asking price.

Then we took a look at the highest review scores that these two Portable Bluetooth Speakers received. We found that the JBL Charge 3 managed to earn a rating of 10 from What Hi-Fi?, whereas the Tronsmart Force (2019) got its highest, 10, score from reviewers at Android Central.

Lastly, we averaged out all of the reviews scores that we could find on these two products and compared them to other Portable Bluetooth Speakers on the market. We learned that both of them performed far better than most of their competitors - the overall review average earned by Portable Bluetooth Speakers being 7.6 out of 10, whereas the JBL Charge 3 and Tronsmart Force (2019) managed averages of 8.2 and 9.1 points, respectively.

Due to the difference in their prices, however, it's important to keep in mind that a direct JBL Charge 3 vs. Tronsmart Force (2019) comparison might not be entirely fair - some sources don't take value for money into account when assigning their scores and therefore have a tendency to rate more premium products better. 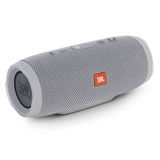 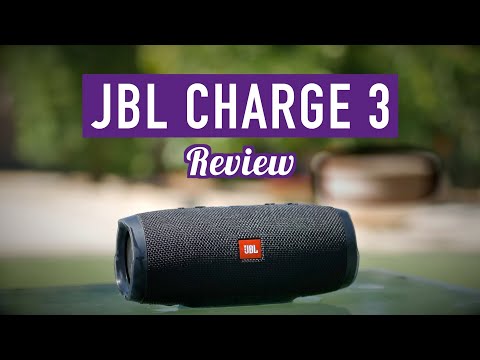 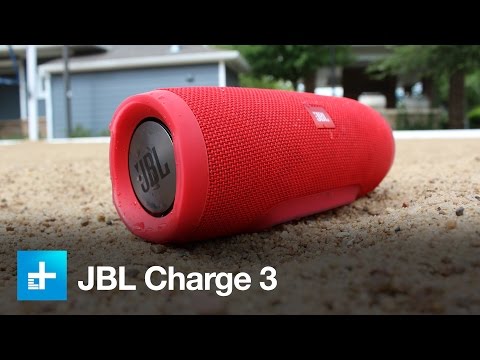 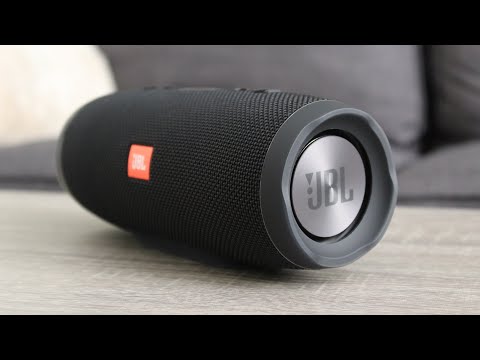 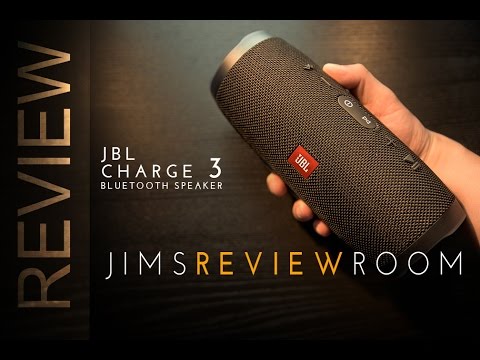 Highly Trusted Source
Depth of
analysis
Yes
In-house
Testing
TechGearLab is one of the best sites when it comes to reviewing technology products. Its scientific approach to testing, usage of a clear and consistent method...
Rated 6.8 out of 10
in “The Best Bluetooth Speaker of 2020”
Last updated: 4 Jun 2020

Another great-sounding outdoor model from JBL
in “Best wireless speakers 2020: wonderful wi-fi speakers for all budgets”
Last updated: 8 days ago

What Hi-Fi?
Depth of
analysis
Yes
In-house
Testing
Ranked #10 out of 12
in “Best budget Bluetooth speakers 2020: big on sound, kind on your wallet”
Last updated: 11 days ago