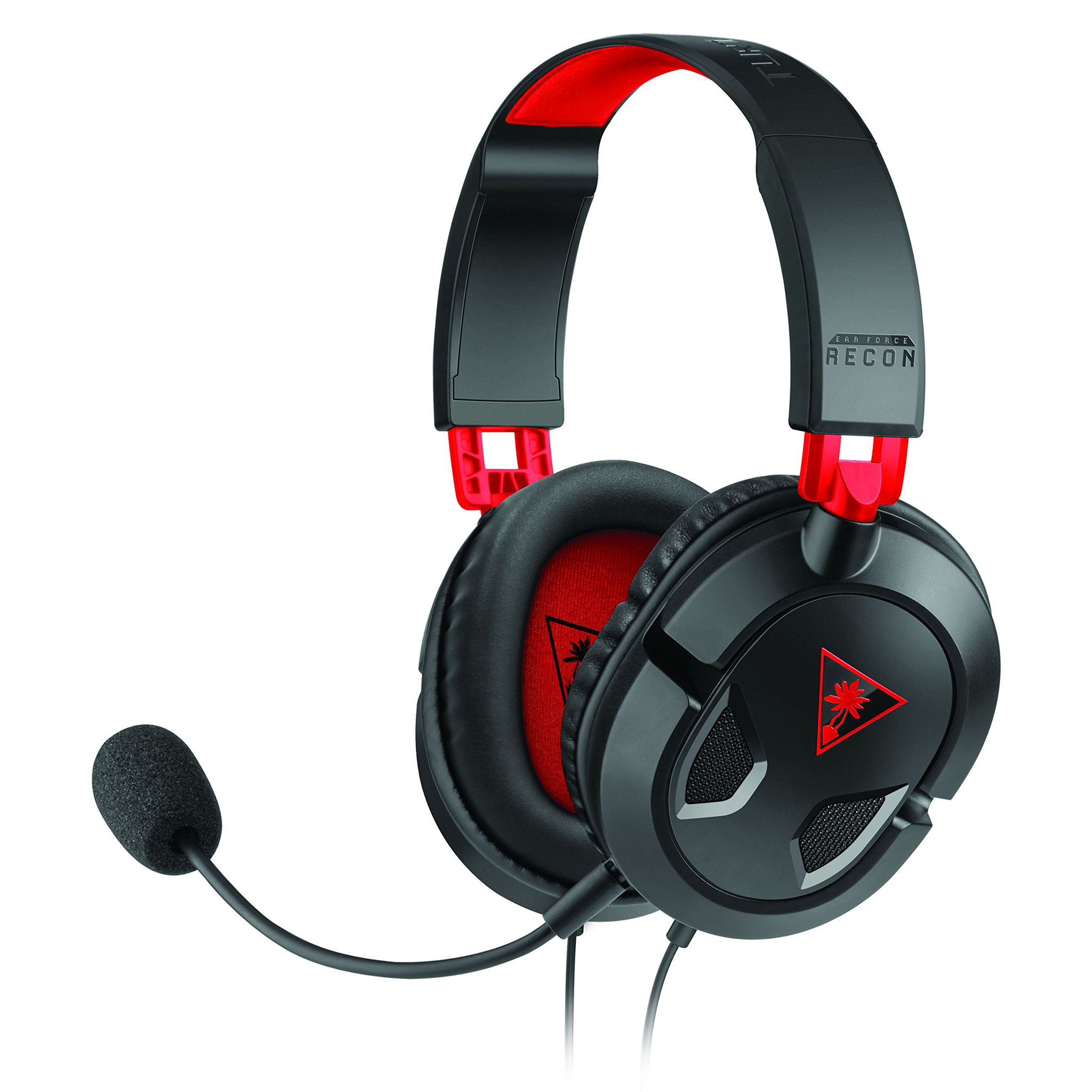 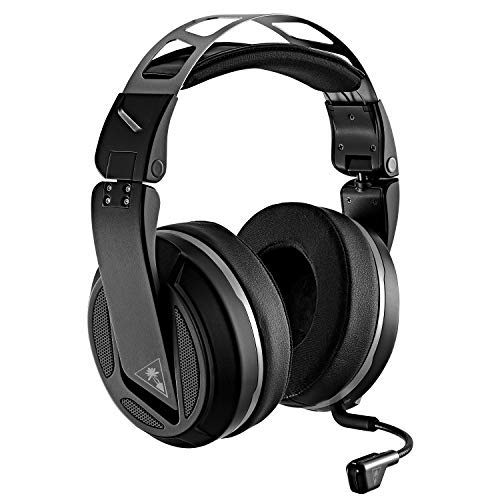 As for our analysis of the Turtle Beach Elite Atlas Aero - it's considered to be a great product by two reliable sources that do their own hands-on testing - it earned the "Ranked 3 out of 7" award from techadvisor.com and "Ranked 3 out of 5" from Windows Central, which is no small feat.

We conducted an analysis of all of the review data that we could find on these two products. First, we focused on sources that tested and rated both of them, like Rtings, and learned that they all showed a preference for the Turtle Beach Elite Atlas Aero.

Then we took a look at the highest review scores that these two Gaming Headsets received. We found that the Turtle Beach Ear Force Recon 50 (2015) managed to earn a rating of 5.6 from Rtings, whereas the Turtle Beach Elite Atlas Aero got its highest, 9, score from reviewers at GameSkinny.

Finally, we calculated their average review scores from all of the data we could find and compared those to Gaming Headsets in general. It turns out that the Turtle Beach Elite Atlas Aero, with its 8.0 average, got reviewed considerably better than most of its competition - the overall average for Gaming Headsets being 7.2 out of 10 points - whereas the Turtle Beach Ear Force Recon 50 (2015) performed worse than most, with an average review score of 5.6.

However, it's worth pointing out that a direct Turtle Beach Ear Force Recon 50 (2015) vs. Turtle Beach Elite Atlas Aero comparison might not be entirely fair, because some sources have a tendency of not taking value for money into account when reviewing products. 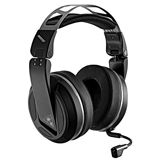 r/steelseries
in "every arctis user fear"
Last updated: 22 May 2021

Runner Up
in “9 Best Headsets for Nintendo Switch in 2023 [First-Hand Tested]”
Last updated: 11 days ago

Best for PC
in “The 10 Best Turtle Beach Headsets in 2023”
Last updated: 18 days ago
stealthoptional.com
-
Depth of
analysis
No
In-house
Testing

The best wireless headset for PC
in “Best gaming headset 2020: Our favourite wired and wireless headsets for PS4, Xbox One, PC and Switch”
tadesite.com
-
Depth of
analysis
No
In-house
Testing
Ranked #10 out of 10
in “Top 10 Best Rated Gaming Headsets 2022”
Last updated: 27 Nov 2019
techadvisor.com