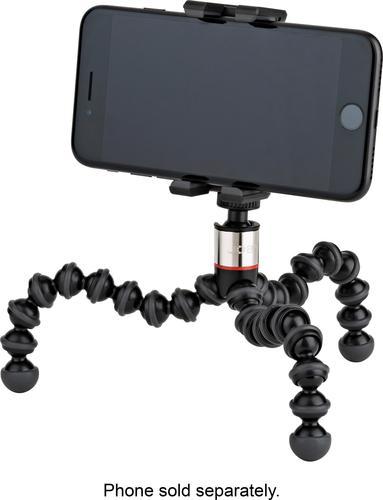 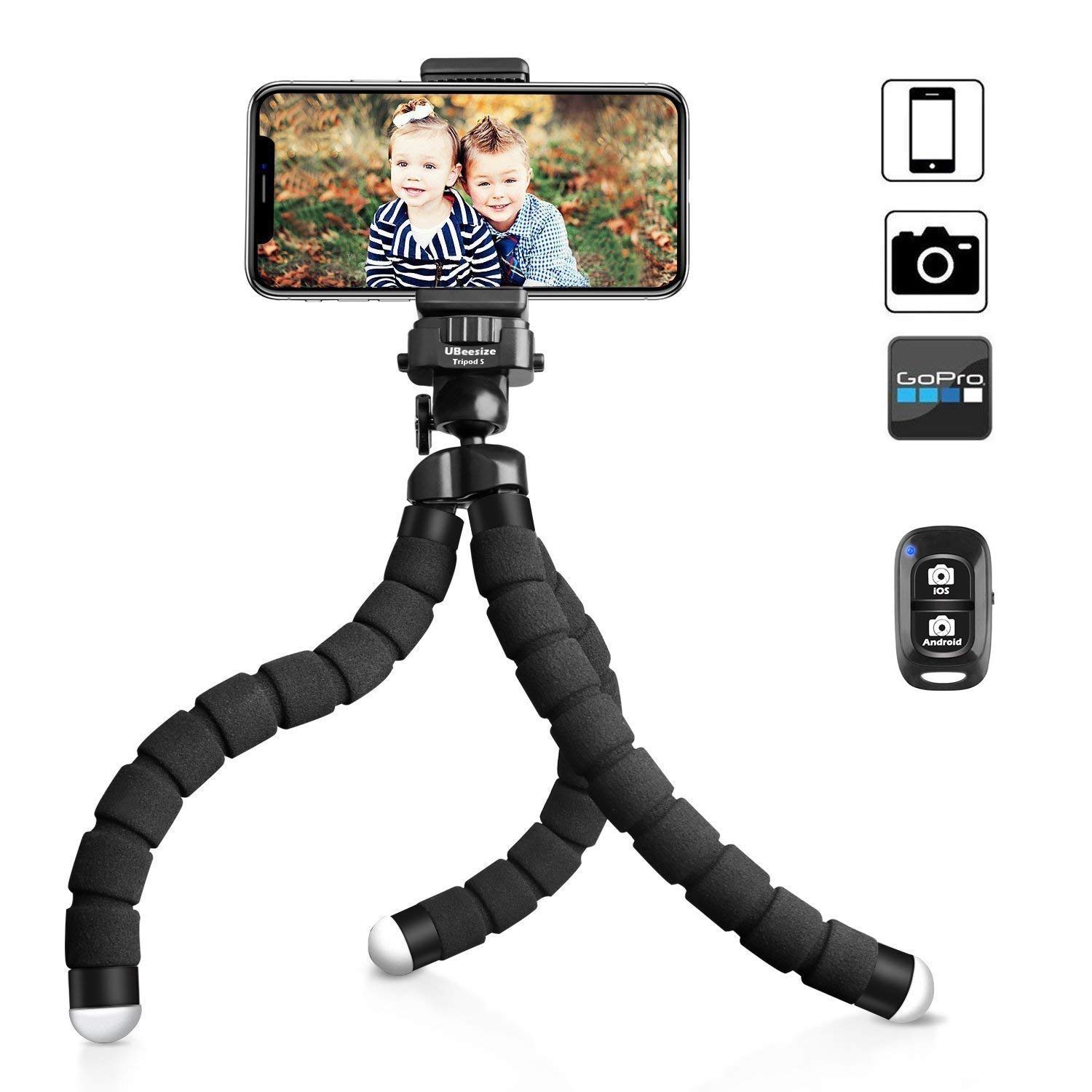 The Joby GripTight ONE GP Tripod JB01491 is a reasonably good Tripod for people with about $20 to spend.

The UBeesize Flexible Smartphone Tripod S, by contrast, is quite unremarkable and doesn't manage to stand out in any way when compared to other products at that price point.

In either case, we suggest that you first check out a few other options at the $20 budget - it's likely that you'll find some better alternatives.

However, if you nonetheless want to learn more about the Joby GripTight ONE GP Tripod JB01491 and UBeesize Flexible Smartphone Tripod S, here's a summary of what we know:

The Joby GripTight ONE GP Tripod JB01491 was loved by reviewers at Tom's Guide, a highly trusted source that performs reliable in-depth testing. It did great in its "Best iPhone tripods in 2021" roundup where it was named its "Ranked 1 out of 9", which, in itself, makes it a product worth considering.

As for the UBeesize Flexible Smartphone Tripod S, it was really well-received by reviewers at TechGearLab, a reliable source that's known for conducting its own, high-quality, in-depth testing. It performed great in its "Best Tripod for iPhone of 2021" roundup and was named its "Bendy and Budget-Friendly", which, on its own, makes it a product that warrants a closer look.

As a last step, we wanted to do a head-to-head Joby GripTight ONE GP Tripod JB01491 vs. UBeesize Flexible Smartphone Tripod S comparison of their review performance but, unfortunately, weren't able to find any review ratings on either product. 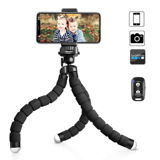 r/knitting
in "I just knit and tie dyed this bralette and short loungewear set and I never want to take it off!"
Last updated: 20 May 2020

r/NewSkaters
in "Started skating again after about 15 years off the board. Great fun relearning everything, especially at 06:30 am on a Monday before work. Might try a kickflip or shuv onto the funbox next, watch this space."
Last updated: 6 Jul 2020

r/LocationSound
in "Any alternatives to the Dinkum articulating mount people are using?"
Last updated: 10 Apr 2019

Trusted Source
-
Depth of
analysis
No
In-house
Testing
Mentioned
in “The Best Gifts for the Smartphone Photographer”
Last updated: 19 Nov 2019

Best Functionality
in “Best Tripods for Photographing in Night Mode on iPhone 11 in 2021”
Last updated: 20 Aug 2020

The Best Tripod
in “The 6 Best iPhone Stands”
Last updated: 21 Aug 2021
bustle.com
-
Depth of
analysis
No
In-house
Testing
Ranked #6 out of 60
in “60 Gifts That Are Best-Sellers On Amazon Because They're Actually Life-Changing”
Last updated: 7 Dec 2020