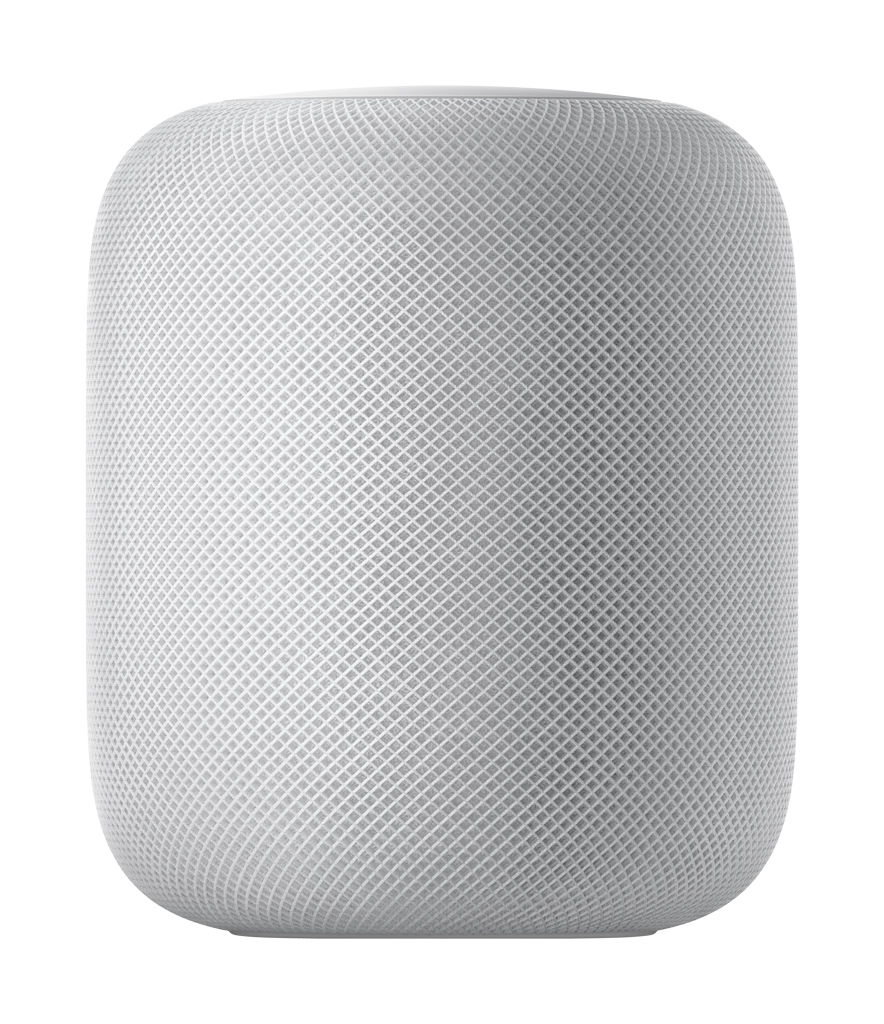 The Ultimate Ears Blast (2017), however, while a reasonable product for $86, doesn't stack up against its competitors quite as well. If you're considering Smart Speakers in the $85 range, you might want to check out some better options.

The Apple HomePod (2018) has done great in quite a few roundups from some of the most highly trusted sources available, such as CNET, Wirecutter (NYTimes), and PCmag, which perform high-quality in-depth testing. It got awarded the "Best for Apple fans" title by CNET, "A thrilling speaker, but not for everyone" by Wirecutter (NYTimes), and "Best for Apple-centric Audiophiles" by PCmag in their respective roundups. Earning that much praise from such respected sources is undoubtedly an impressive accomplishment.

Moving on to the Ultimate Ears Blast (2017): it was unable to reach the very top of any roundups from sources that conduct reliable and unbiased testing. Nonetheless, it still managed to impress reviewers from a number of such sites, like What Hi-Fi?, Expert Reviews, TrustedReviews, PCmag, CNET, and Techradar, enough for them to include them on those lists.

Out of the sources that tested and rated both of these Smart Speakers, CNET preferred the Apple HomePod (2018), whereas reviewers at Expert Reviews, TrustedReviews, Digitaltrends, and PCmag liked the Ultimate Ears Blast (2017) better. What Hi-Fi? and Techradar gave them identical review scores.

We also took a look at which sources liked these products best - the highest Apple HomePod (2018) rating came from What Hi-Fi?, whereas the Ultimate Ears Blast (2017) most impressed reviewers at What Hi-Fi?; they earned scores of 10 and 10, respectively.

Lastly, in order to better compare them to the rest of their competition, we averaged out their review scores. The Ultimate Ears Blast (2017) managed to get 8.4 out of 10 - considerably better than the 7.4 review average of Smart Speakers in general - whereas the Apple HomePod (2018) earned 7.4 points.

It should be said that doing a direct Apple HomePod (2018) vs. Ultimate Ears Blast (2017) comparison might not be entirely fair due to the difference in their prices - some sources don't put much weight on value for money and thus tend to give better review scores to more expensive products.

Best for Apple-centric Audiophiles
in “The Best Smart Speakers for 2020”
Last updated: 24 Apr 2020

Rated 8.3 out of 10
in “Best Apple AirPlay Speakers”
Last updated: a month ago

Runner Up
in “HomePod vs. Sonos Five: They're Both Great But At Different Prices”
Last updated: 21 days ago

Trusted Source
Depth of
analysis
Yes
In-house
Testing
TechRadar performs extensive research and uses well-thought-out and objective methodologies when testing the various products and services that it covers. The...
Ranked #8 out of 9
in “Best AirPlay speakers: the best Apple-friendly wireless speakers in 2020”
Last updated: 28 Jan 2020

Trusted Source
Depth of
analysis
Yes
In-house
Testing
Trusted Reviews does its own testing of all of the products it reviews. What's more, it's impressively consistent in its analysis and methodology acro...
Ranked #9 out of 12
in “Best smart speakers 2020: Smarten up your home”
Last updated: 1 Jul 2020

Trusted Source
Depth of
analysis
Yes
In-house
Testing
Ranked #10 out of 10
in “What’s the best smart speaker you can buy?”
Last updated: 4 Aug 2020

Trusted Source
Depth of
analysis
Yes
In-house
Testing
Reviewed is a website that provides its readers with objective, trustworthy reviews. It extensively tests the performance of products under controlled laborato...
Ranked #12 out of 12
in “The Best Smart Speakers of 2020”
Last updated: 11 days ago

TechHive
Depth of
analysis
Yes
In-house
Testing
Rated 6.0 out of 10
in “Best smart speakers: Which deliver the best combination of digital assistant and audio performance?”
Last updated: 20 days ago

Best Overall
in “The best waterproof Bluetooth speakers for 2020”
Last updated: 18 days ago