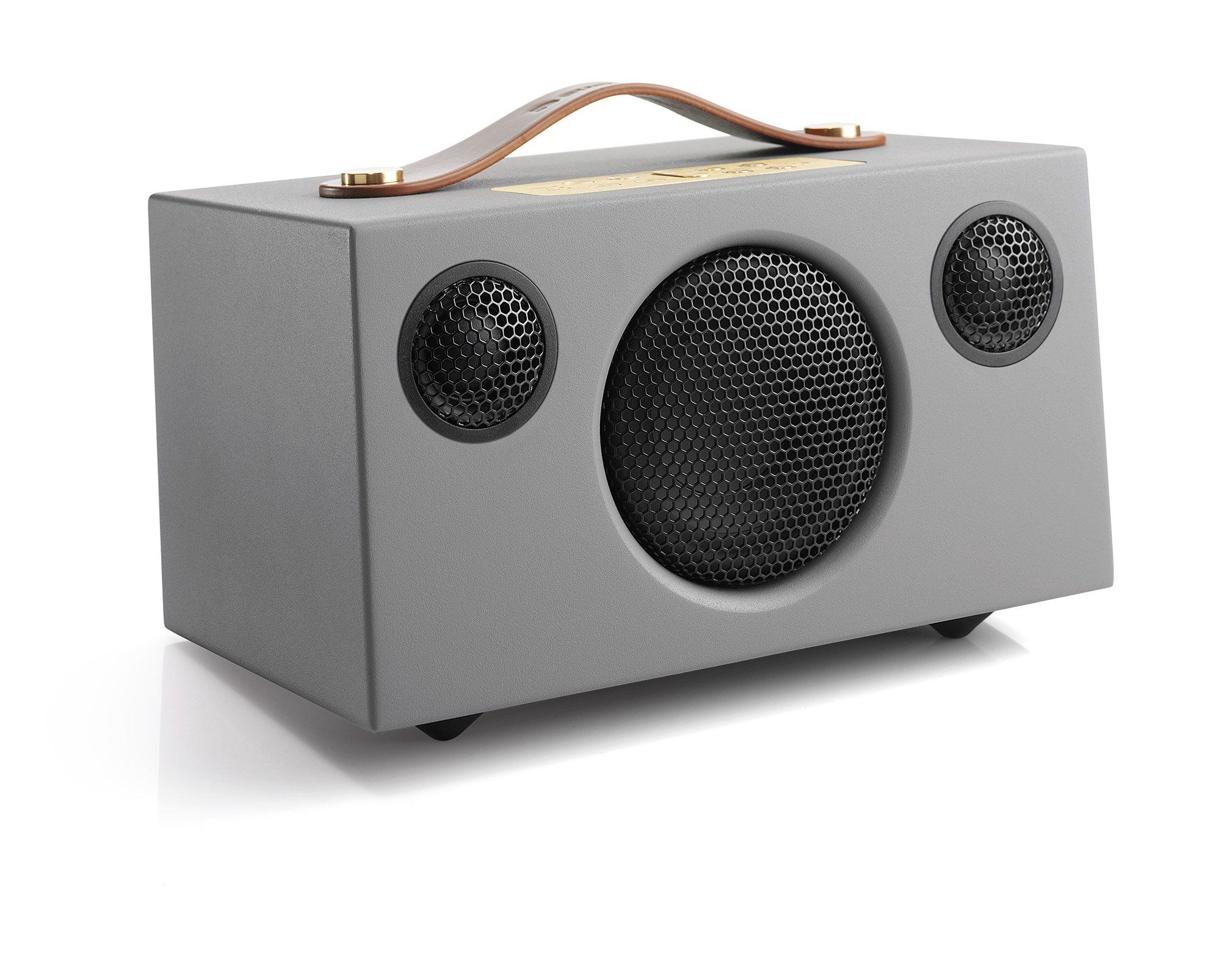 The Audio Pro Addon C3 (2018), however, is merely mediocre at its $299 asking price, when compared to similarly priced products, and won't satisfy the needs of most people.

In either case, we suggest that you first take a look at some other options at the $95 and $340 price points before committing to one of these - it's likely that you'll be able to find some better alternatives.

If you're still interested in learning more about the Ultimate Ears Blast (2017) and Audio Pro Addon C3 (2018), however, we wrote a summary of what we could find about them:

Android Central, a source known for its hands-on testing and objective methodology, had good things to say about the Ultimate Ears Blast (2017). It performed great in its "Best Alexa Speaker 2020" roundup and earned the "Best Weatherproof Third-Party Alexa Speaker" title.

Then we checked which sources liked these two Portable Bluetooth Speakers best and found that the Ultimate Ears Blast (2017) got its highest, 10, review score from reviewers at Expert Reviews, whereas the Audio Pro Addon C3 (2018) earned its best score of 10 from What Hi-Fi?.

Lastly, we averaged out all of their review ratings and observed that the Ultimate Ears Blast (2017), with its 8.4 average, performed considerably better than most Portable Bluetooth Speakers - the mean score for the product category being 7.6 out of 10 - while the Audio Pro Addon C3 (2018) managed an average of 10.0.

There's one caveat here - it might not be entirely justifiable to do a direct Ultimate Ears Blast (2017) vs. Audio Pro Addon C3 (2018) review average comparison since they aren't priced the same and more expensive products tend to get higher review scores from some sources.

Best Overall
in “The best waterproof Bluetooth speakers for 2020”
Last updated: a month ago