The Ultimate Ears Blast (2017), however, while a reasonable product for $84, doesn't stack up against its competitors quite as well. If you're considering Smart Speakers in the $55 range, you might want to check out some better options.

Two highly trusted sources that perform well-thought-out in-depth testing consider the Google Home Max (2017) to be a great product - it earned the "Also great" title from Wirecutter (NYTimes) and "Best for Audio-Focused Google Assistant Users" from PCmag in their respective Smart Speaker roundups, which is a good indication of it being a notable product.

Out of the sources that tested and rated both of these Smart Speakers, Techradar preferred the Google Home Max (2017), whereas reviewers at Expert Reviews and TrustedReviews liked the Ultimate Ears Blast (2017) better. PCmag, Digitaltrends, and CNET gave them identical review scores.

We also took a look at which sources liked these products best - the highest Google Home Max (2017) rating came from T3, whereas the Ultimate Ears Blast (2017) most impressed reviewers at Expert Reviews; they earned scores of 10 and 10, respectively.

Lastly, we averaged out all of the reviews scores that we could find on these two products and compared them to other Smart Speakers on the market. We learned that both of them performed far better than most of their competitors - the overall review average earned by Smart Speakers being 7.4 out of 10, whereas the Google Home Max (2017) and Ultimate Ears Blast (2017) managed averages of 8.2 and 8.4 points, respectively.

Due to the difference in their prices, however, it's important to keep in mind that a direct Google Home Max (2017) vs. Ultimate Ears Blast (2017) comparison might not be entirely fair - some sources don't take value for money into account when assigning their scores and therefore have a tendency to rate more premium products better.

r/googlehome
in "Google Home Max users, are you happy with your decision to buy it?"
Last updated: 24 Oct 2018
See morefewer
Reddit Threads (2) 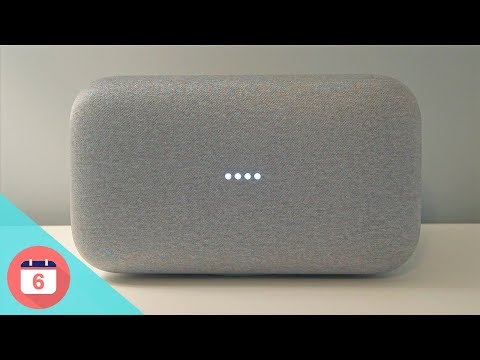 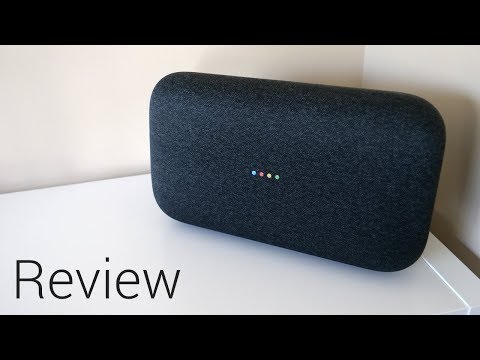 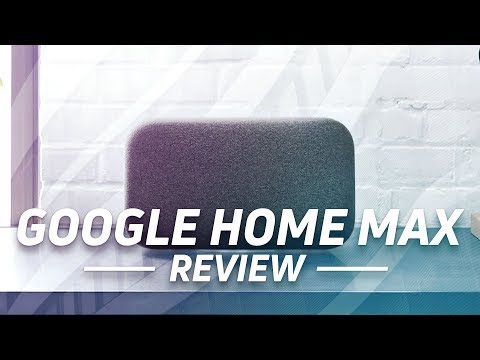 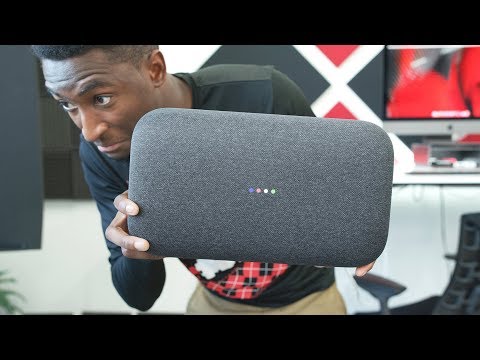 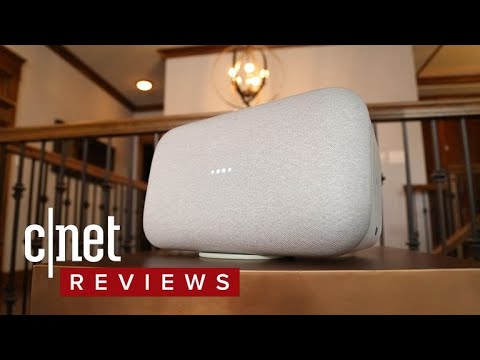 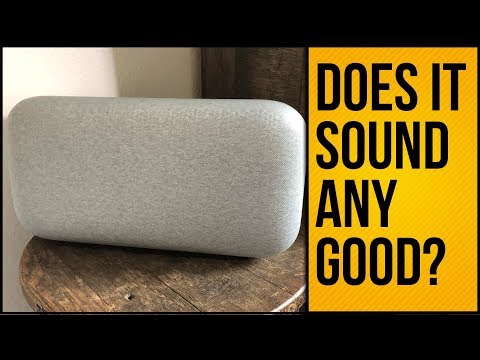 Also great
in “Is the Google Home the Voice-Controlled Speaker for You?”
Last updated: 10 May 2019

Runner Up
in “The best Google Home and Assistant smart speakers”
Last updated: 16 days ago

Trusted Source
Depth of
analysis
Yes
In-house
Testing
Trusted Reviews does its own testing of all of the products it reviews. What's more, it's impressively consistent in its analysis and methodology acro...
Ranked #10 out of 12
in “Best smart speakers 2020: Smarten up your home”
Last updated: 1 Jul 2020

T3
Depth of
analysis
Yes
In-house
Testing
Ranked #16 out of 17
in “Best smart speakers 2020: the best Amazon Echo, Google Home and other picks for you”

Best for audiophiles
in “Best Google Home speakers and Nest Hubs: The best way to get Google Assistant in your home from £49”
Last updated: 16 May 2019