The Ultimate Ears Blast (2017), however, while a reasonable product for $84, doesn't stack up against its competitors quite as well. If you're considering Smart Speakers in the $55 range, you might want to check out some better options.

The Google Home Mini (2017) has managed to do great in various roundups conducted by reviewers from highly trusted sources that perform objective in-depth testing, like SoundGuys, Wirecutter (NYTimes), and Tom's Guide - it was dubbed "Best bang-for-your-buck" by SoundGuys, "Also great" by Wirecutter (NYTimes), and "Ranked 2 out of 7" by Tom's Guide. Any product that's held in such high regard by some of the most reliable sources should be considered by everyone who's looking for a Smart Speaker at this price.

Out of the sources that tested and rated both of these Smart Speakers, CNET and Techradar preferred the Google Home Mini (2017), whereas reviewers at Expert Reviews, What Hi-Fi?, TrustedReviews, and PCmag liked the Ultimate Ears Blast (2017) better. Digitaltrends gave them identical review scores.

We also took a look at which sources liked these products best - the highest Google Home Mini (2017) rating came from PhoneArena, whereas the Ultimate Ears Blast (2017) most impressed reviewers at Expert Reviews; they earned scores of 9 and 10, respectively.

Lastly, we averaged out all of the reviews scores that we could find on these two products and compared them to other Smart Speakers on the market. We learned that both of them performed far better than most of their competitors - the overall review average earned by Smart Speakers being 7.4 out of 10, whereas the Google Home Mini (2017) and Ultimate Ears Blast (2017) managed averages of 7.9 and 8.4 points, respectively.

Due to the difference in their prices, however, it's important to keep in mind that a direct Google Home Mini (2017) vs. Ultimate Ears Blast (2017) comparison might not be entirely fair - some sources don't take value for money into account when assigning their scores and therefore have a tendency to rate more premium products better.

r/CasualConversation
in "[Just Chatting] How do you guys listen to music/podcasts to aid sleep?"
Last updated: 12 Mar 2020

r/alexa
in "Is it just me, or is Alexa getting progressively LESS intelligent?"
Last updated: 26 Feb 2020

r/BlackPeopleTwitter
in "It's the remix to ignition"
Last updated: 8 Mar 2020

r/ValveIndex
in "Headset kinda stays warm when plugged in and not in use w/ compute off..."
Last updated: 17 Mar 2020
See morefewer
Reddit Threads (2) 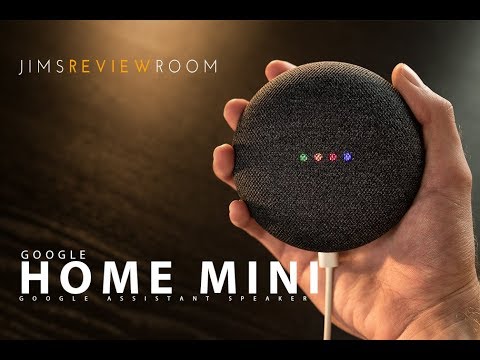 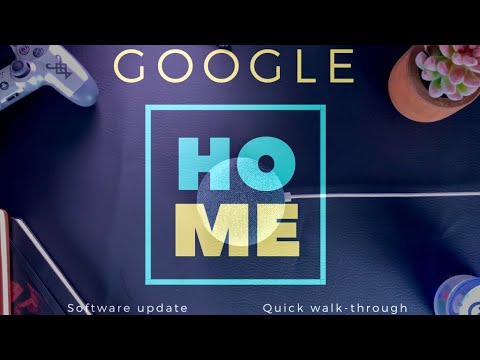 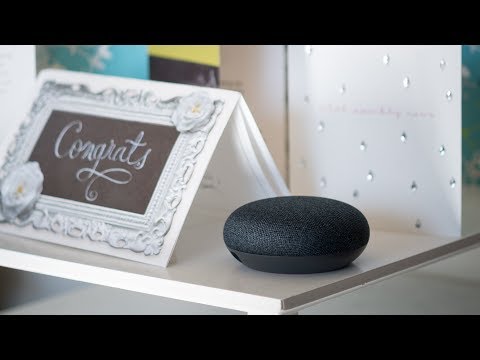 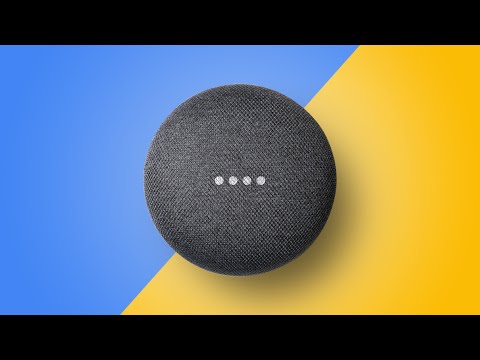 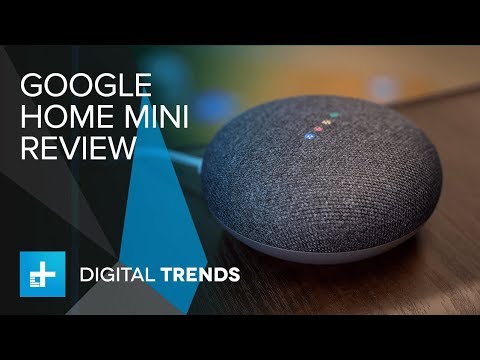 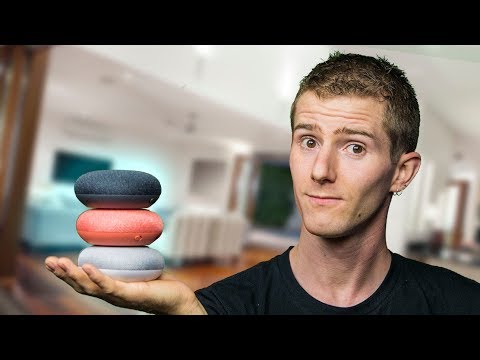 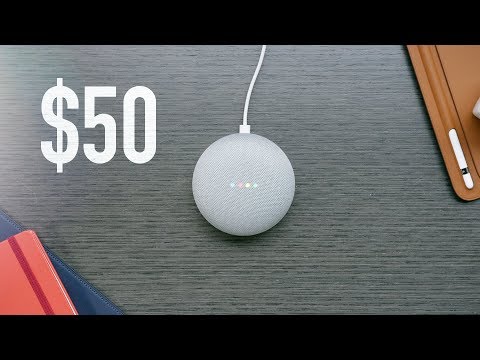 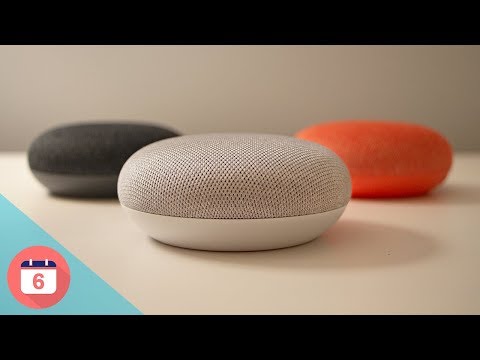 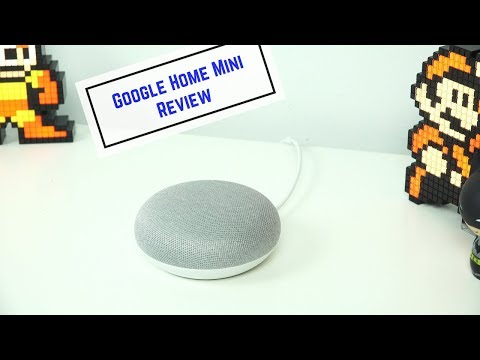 Runner Up
in “Is the Google Home the Voice-Controlled Speaker for You?”
Last updated: 10 May 2019

Runner Up
in “The Best Wireless and Bluetooth Speakers You Can Buy Right Now”
Last updated: 13 Jun 2018

Best Overall
in “The best gifts for under £50 this Christmas”

Best Overall
in “Best Google Home speakers and Nest Hubs: The best way to get Google Assistant in your home from £49”
Last updated: 16 May 2019

Runner Up
in “What are the best books to read along with Disney on Google Home?”
Last updated: 31 May 2018

New York Magazine
Depth of
analysis
No
In-house
Testing
Mentioned
in “26 Gifts for Everyone on Your List (That You Can Buy at Urban Outfitters)”
Last updated: 18 Nov 2019

Trusted Source
Depth of
analysis
Yes
In-house
Testing
Android Central performs in-depth, hands-on testing of the products and services that it reviews. The site is dedicated to Android fans and brings Android-rela...
Mentioned
in “Best Smart Home Products Under $50 in 2020”
Last updated: 16 Apr 2020