The JBL Link 20 (2017) and Ultimate Ears Blast (2017) make for good, if unremarkable, Portable Bluetooth Speakers at their respective budgets.

With that said, while they both should serve reasonably well, you might want to look into other options at the $110 and $90 price points - it's likely that there are some better alternatives available.

If you want to learn more about the JBL Link 20 (2017) and the Ultimate Ears Blast (2017), however, we prepared a summary of the information that we have:

The JBL Link 20 (2017) got praised by Tom's Guide and SoundGuys - two highly trusted sources that perform in-depth hands-on testing. It was awarded the "The best Bluetooth speaker with Google Assistant" title from Tom's Guide and "Best waterproof" from SoundGuys in their respective Portable Bluetooth Speaker roundups.

Lastly, we averaged out all of the reviews scores that we could find on these two products and compared them to other Portable Bluetooth Speakers on the market. We learned that both of them performed far better than most of their competitors - the overall review average earned by Portable Bluetooth Speakers being 7.6 out of 10, whereas the JBL Link 20 (2017) and Ultimate Ears Blast (2017) managed averages of 8.4 and 8.4 points, respectively.

Due to the difference in their prices, however, it's important to keep in mind that a direct JBL Link 20 (2017) vs. Ultimate Ears Blast (2017) comparison might not be entirely fair - some sources don't take value for money into account when assigning their scores and therefore have a tendency to rate more premium products better.

r/Chromecast
in "Any recommendations for quality outdoor/portable speakers with Chromecast built in?"
Last updated: 4 Jun 2019

r/googlehome
in "For those putting Google homes in their shower with exposed wires. DONT. There are safer alternatives."
Last updated: 16 Feb 2018

r/googlehome
in "Can I trigger a smart speaker from a Google calendar?"
Last updated: 19 Feb 2020

r/Chromecast
in "How well does Chromecast audio work on a JBL playlist?"
Last updated: 2 Dec 2019 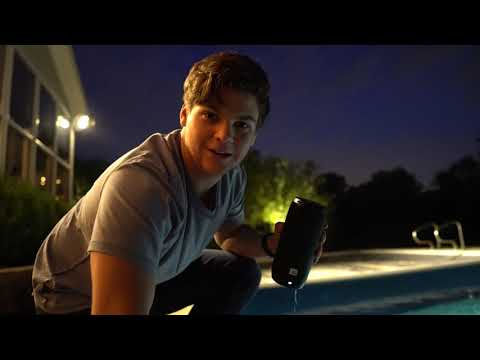 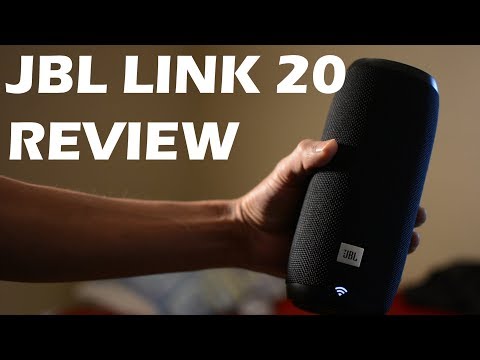 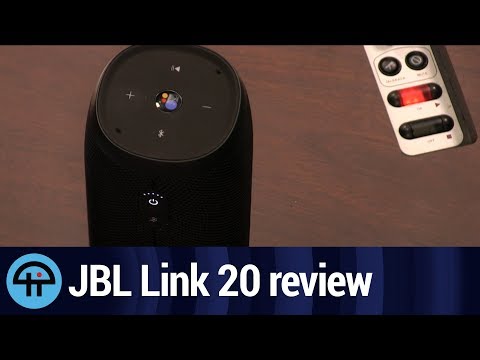 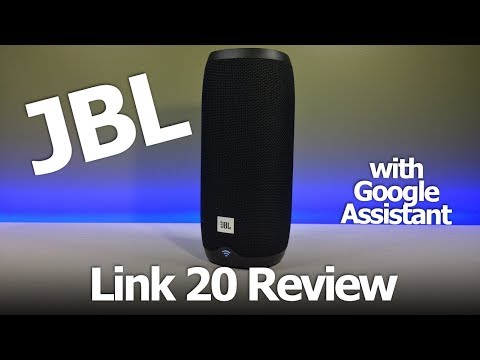 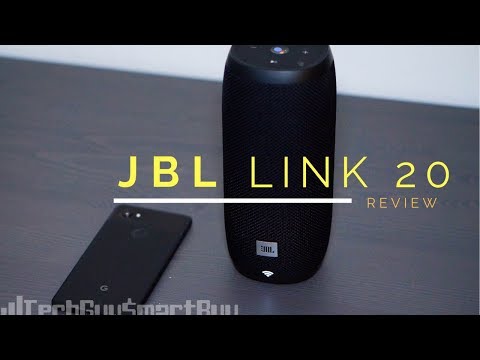 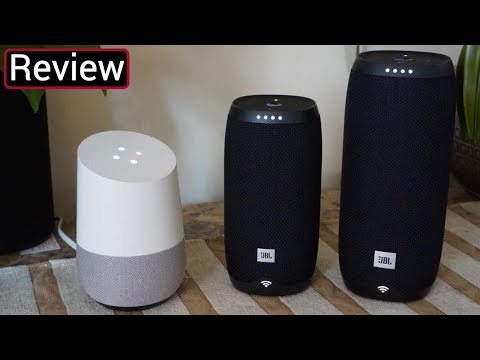 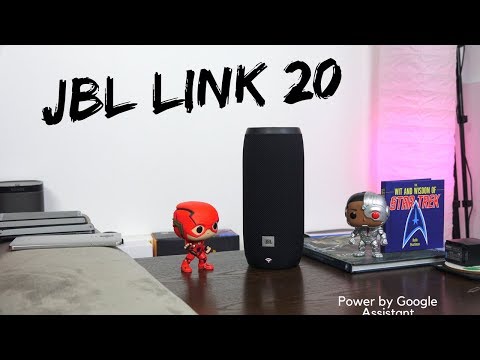 Trusted Source
Depth of
analysis
Yes
In-house
Testing
Android Central performs in-depth, hands-on testing of the products and services that it reviews. The site is dedicated to Android fans and brings Android-rela...
Mentioned
in “Best Smart Home Gadgets for the Bathroom in 2020”
Last updated: 14 Mar 2020
Highly recommended by trusted experts

GQ
Depth of
analysis
No
In-house
Testing
Ranked #3 out of 5
in “The Best High-Tech Gifts for Valentine’s Day”
Last updated: 7 Feb 2018

Highly Trusted Source
Depth of
analysis
Yes
In-house
Testing
Tom's Guide performs extensive research, in-depth analysis, and consistent, objective, and rigorous hands-on testing of every product that it features, mak...
Ranked #6 out of 10
in “The best Google Home speakers in 2020”
Last updated: a month ago