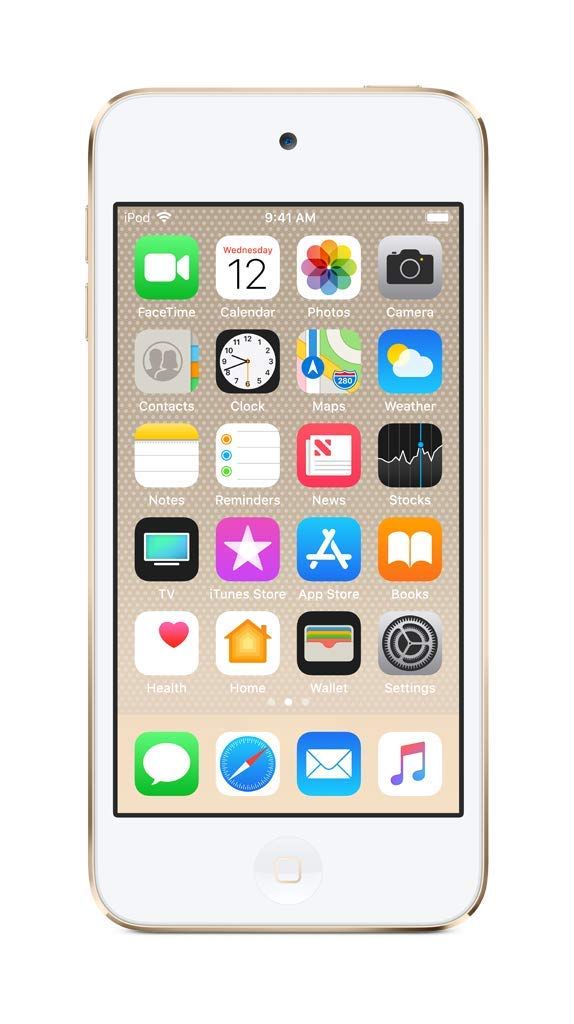 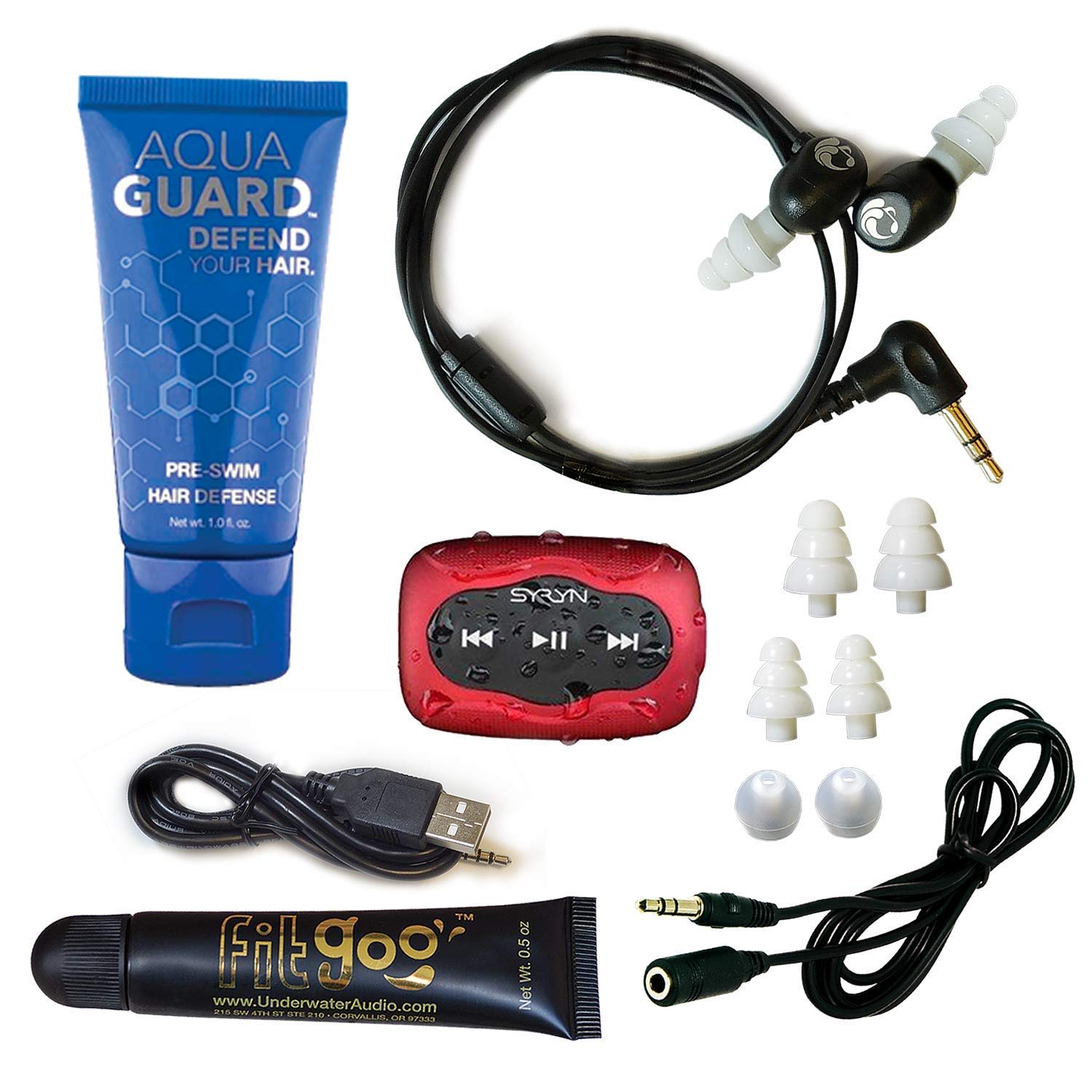 With that said, while they both should serve reasonably well, you might want to look into other options at the $170 and $30 price points - it's likely that there are some better alternatives available.

If you want to learn more about the Apple iPod Touch 6th Gen (2015) and the Underwater Audio Syryn (2015), however, we prepared a summary of the information that we have:

CNET, a source known for its hands-on testing and objective methodology, had good things to say about the Apple iPod Touch 6th Gen (2015). It performed great in its "Best MP3 Players for 2020" roundup and earned the "Ranked 3 out of 3" title.

As for the Underwater Audio Syryn (2015) - it was really well-received by reviewers at Wirecutter (NYTimes), a great source that's known for conducting high-quality in-depth testing. It performed great in its "The Best Workout Headphones" roundup and was named its "Also great", which, on its own, makes it a product that warrants a closer look.

Compared to all other MP3 Players on the market, however, the Apple iPod Touch 6th Gen (2015) performed great. When averaged out, it earned a rating of 8.9 out of 10, which is much better than the 7.7 review average of MP3 Players in general. 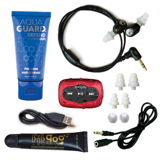 r/apple
in "Editorial: If you can't see a market for the new iPod touch, you aren't looking very hard"
Last updated: 29 May 2019

r/triathlon
in "Songs you sing while swimming"
Last updated: 3 Feb 2020

What Hi-Fi?
10.0
Has no expert reviews
—
No Data
Recommended by trusted experts