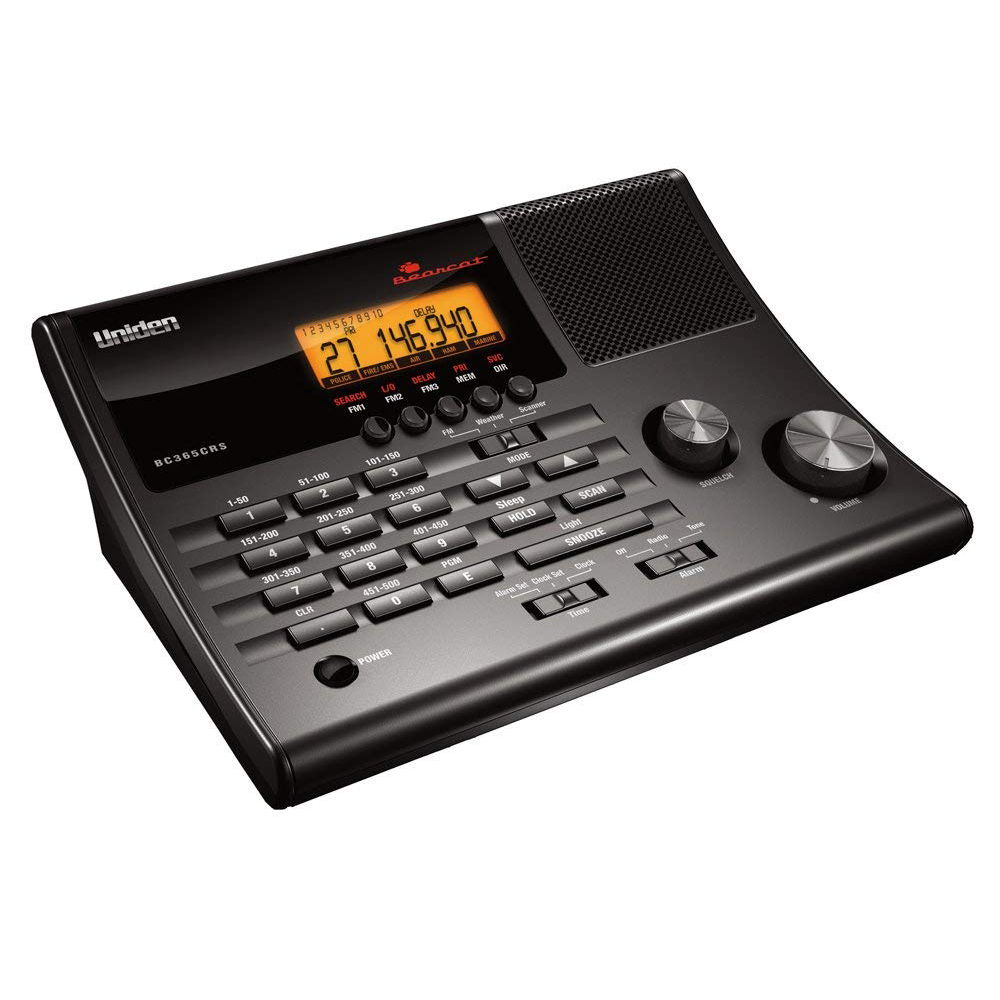 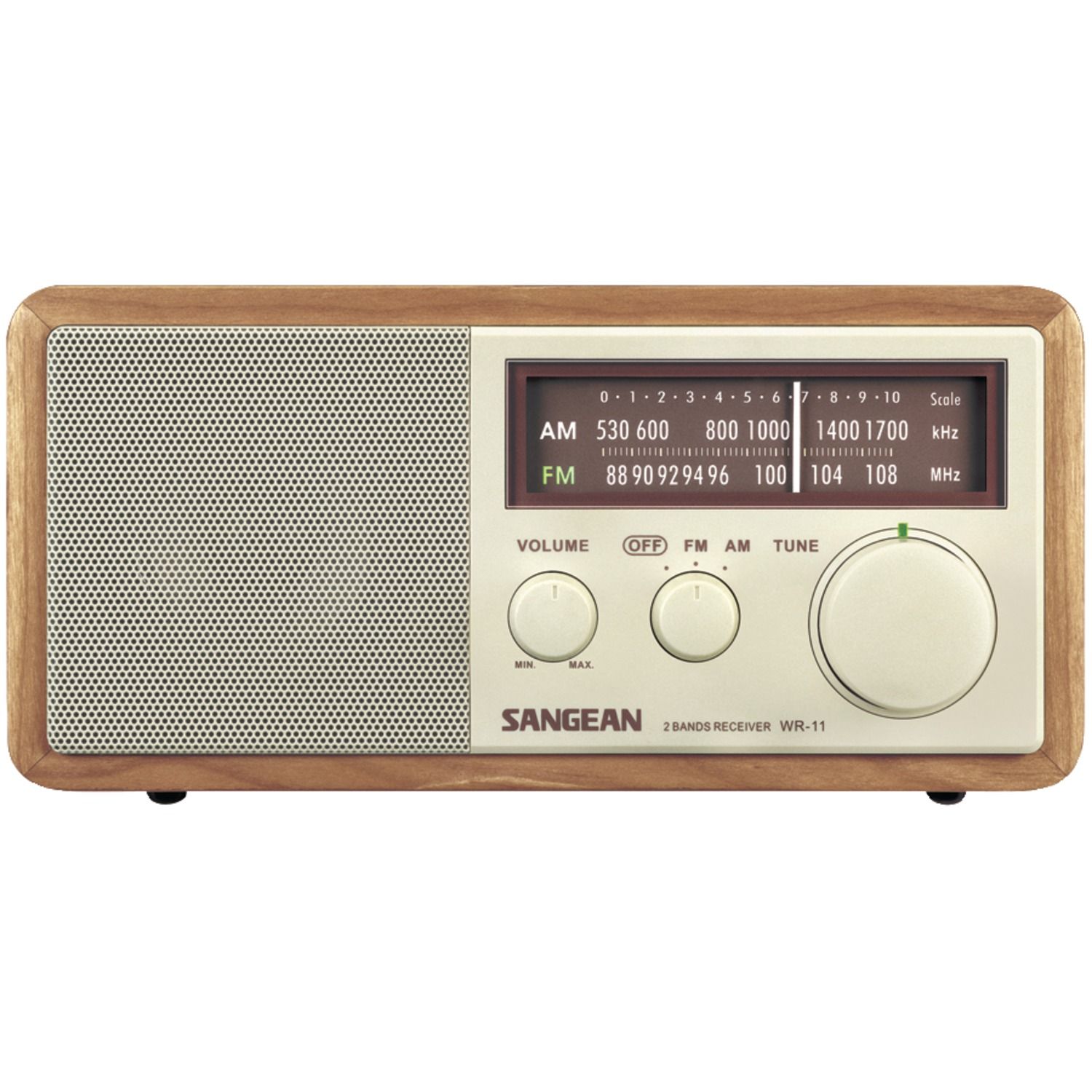 No sources that perform objective hands-on testing have deemed the Uniden BC365CRS worthy of being included in their Analog Radio roundups, which typically isn't a good sign.

Returning to the Sangean WR-11, Wirecutter, a source that's known for its high-quality in-depth testing, has great things to say about it. In fact, it was named its "Top Pick" in its "The Best Tabletop Radios" roundup, which is quite a feat.

As a last step, we wanted to do a head-to-head Uniden BC365CRS vs. Sangean WR-11 comparison of their review performance but, unfortunately, weren't able to find any review ratings on either product. 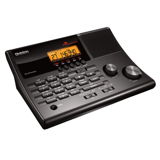 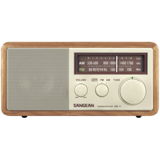 r/AskReddit
in "What discontinued or unavailable product do you wish they'd would bring back?"
Last updated: 12 Jun 2018
Reddit Threads (3)

r/preppers
in "Thoughts on the utility of keeping a tv with an antenna on hand?"
Last updated: 8 Feb 2021