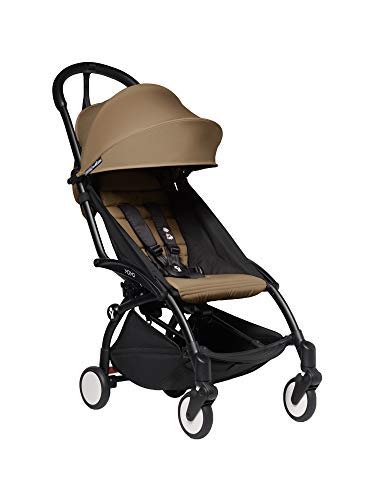 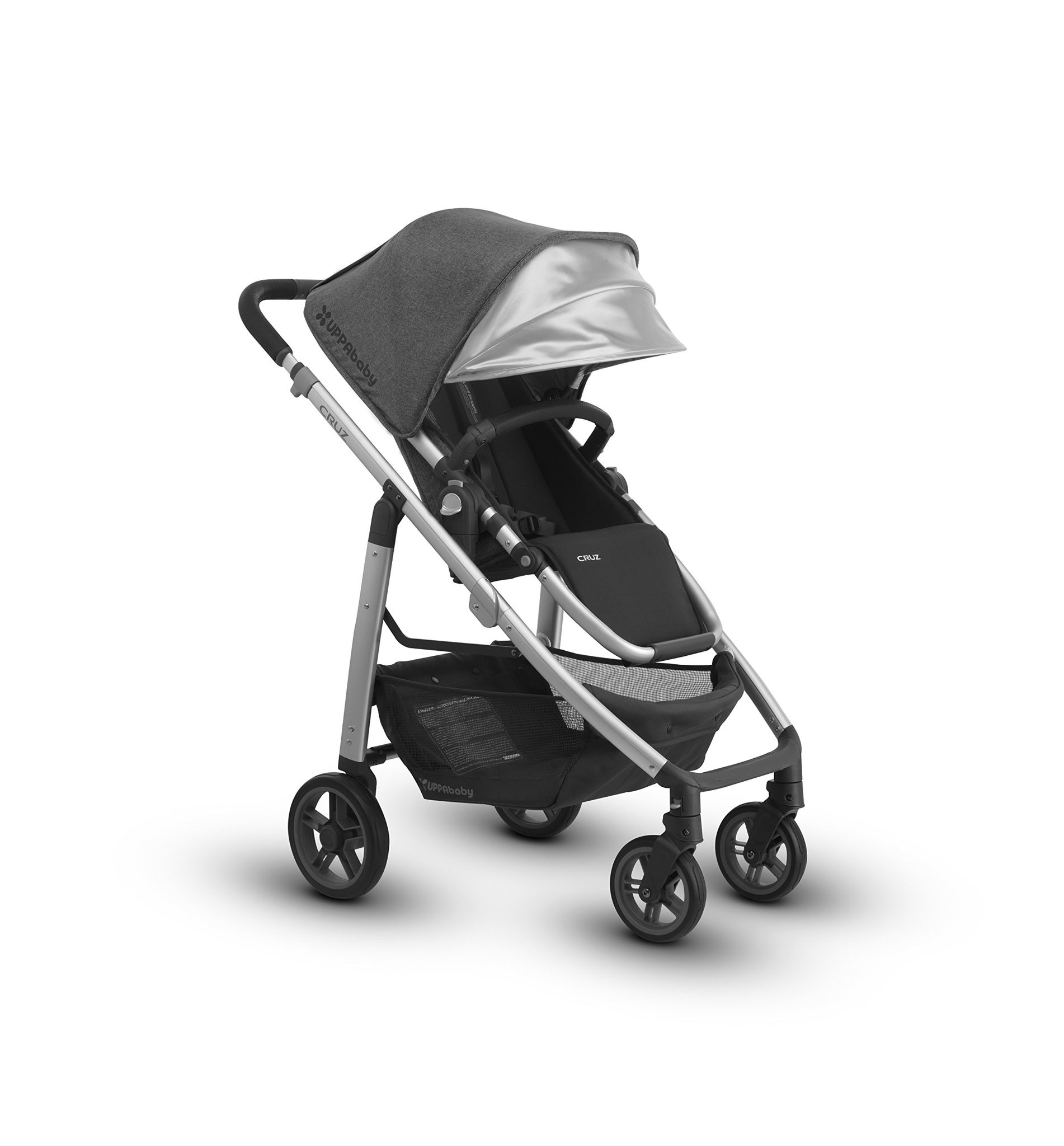 The BabyZen Yoyo2 is widely considered to be a great Standard Stroller at its $520 budget. The UPPAbaby Cruz, however, while also a good product at this price point, doesn't stack up against its competitors quite as well.

The BabyZen Yoyo2 was loved by reviewers at BabyGearLab, a highly trusted source that performs reliable in-depth testing. It did great in its "The Best Umbrella Strollers of 2021" roundup where it was named its "Top Pick", which, in itself, makes it a product worth considering.

As for our UPPAbaby Cruz analysis - two highly trusted sources that perform well-thought-out hands-on testing have found it to be a great product - it earned the "Upgrade pick" and "Ranked 3 out of 7" awards from Wirecutter (NYTimes) and Tom's Guide, respectively, which is quite an impressive feat.

Lastly, we wanted to do a direct BabyZen Yoyo2 vs. UPPAbaby Cruz comparison of their review scores, but couldn't find any ratings for the UPPAbaby Cruz.

Nevertheless, we were still able to analyze how the BabyZen Yoyo2 fared when compared to the rest of its competition. Our analysis of its review data has shown that it earned an average review score of 10.0, which is on par with the 7.0 overall average of Standard Strollers in general. 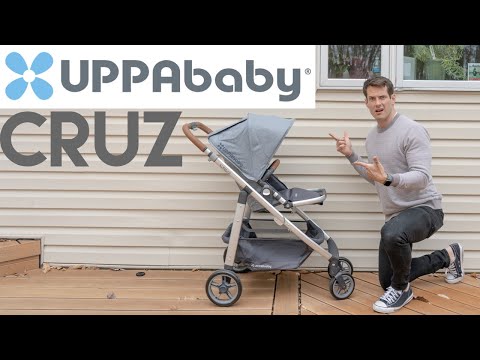 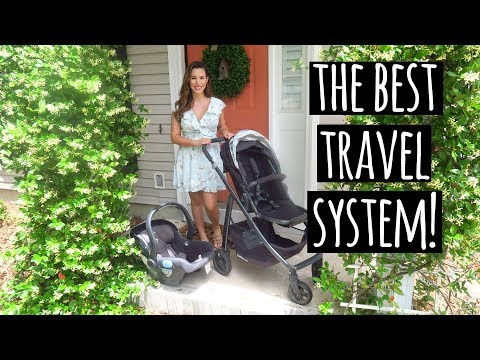 Trusted Source
Depth of
analysis
Yes
In-house
Testing
Reviewed is a website that provides its readers with objective, trustworthy reviews. It extensively tests the performance of products under controlled laborato...
Ranked #12 out of 21
in “The Best Lightweight, Umbrella, and Travel Strollers of 2021”
Last updated: 11 Jun 2021

Best Overall
in “How I’d Redo My Baby Registry: With Champagne-Coupe-Shaped Bottles and a Bathtub Lounge Chair”
Last updated: 18 Feb 2021