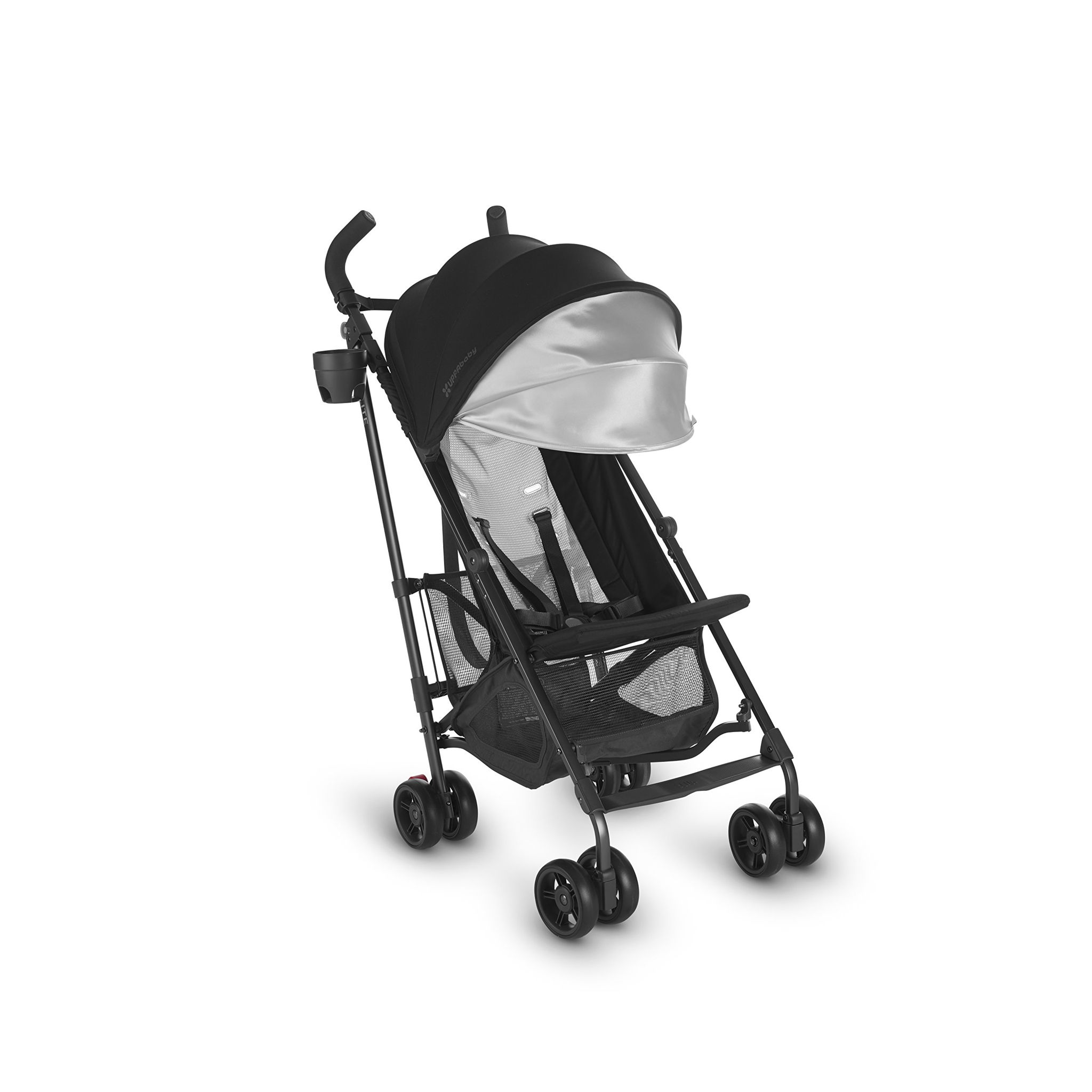 BabyGearLab: Best on a Tight Budget 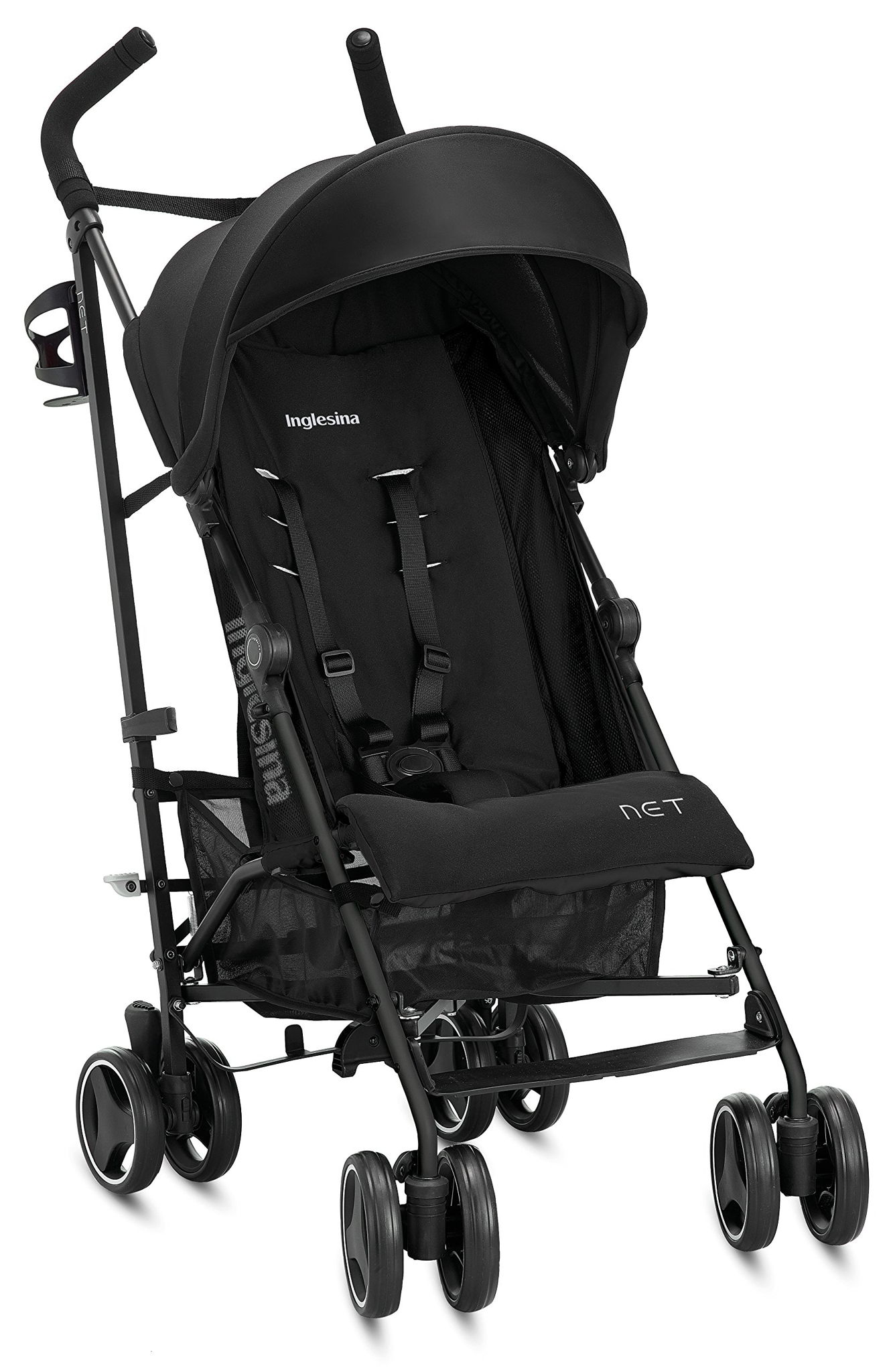 The UPPAbaby G-Lite makes for a good, if unremarkable Umbrella Stroller for people with a $170 budget. The Inglesina Net Stroller, however, is merely mediocre when compared to other options at its price point and won't satisfy the needs of most people.

If you're still interested in learning more about the UPPAbaby G-Lite and Inglesina Net Stroller, however, we put together a summary of what we know:

The UPPAbaby G-Lite was loved by reviewers at BabyGearLab, a highly trusted source that performs reliable in-depth testing. It did great in its "The Best Umbrella Strollers of 2021" roundup where it was named its "Best on a Tight Budget", which, in itself, makes it a product worth considering.

Taking a look at the Inglesina Net Stroller, it got featured in roundups from two reliable sources that conduct their own testing - BabyGearLab and The Nightlight - but it fell short of earning a top spot in either.

Sources that tested and scored both products, like BabyGearLab, haven't shown a preference for either in their reviews.

We also examined the available data to learn which sources liked these two Umbrella Strollers best and found that the UPPAbaby G-Lite managed to get its highest, 9, review score from BabyGearLab, whereas the Inglesina Net Stroller got its best rating from BabyGearLab - 9. 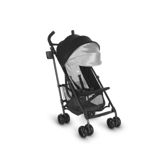 r/AskParents
in "Reddit-Parents, why did you choose the baby stroller that you did?"
Last updated: 14 Mar 2019 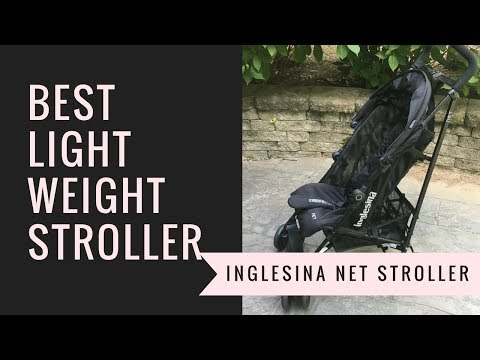 YouTube
Sentiment analysis: Loved
in “Review of the Inglesina Net Umbrella Stroller”
19 May 2015 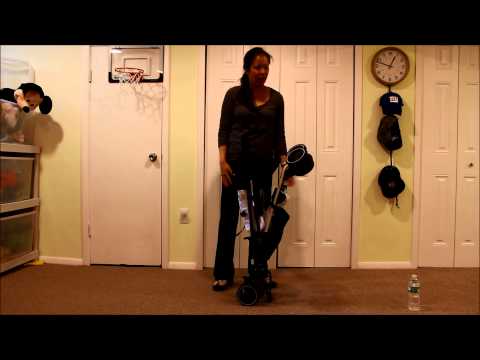 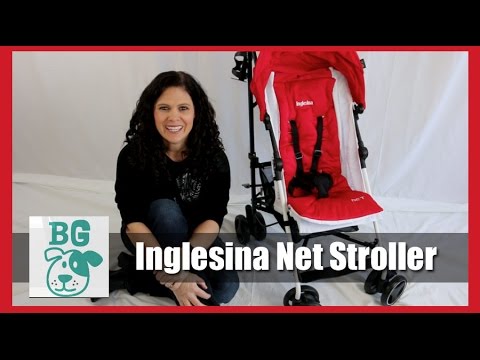