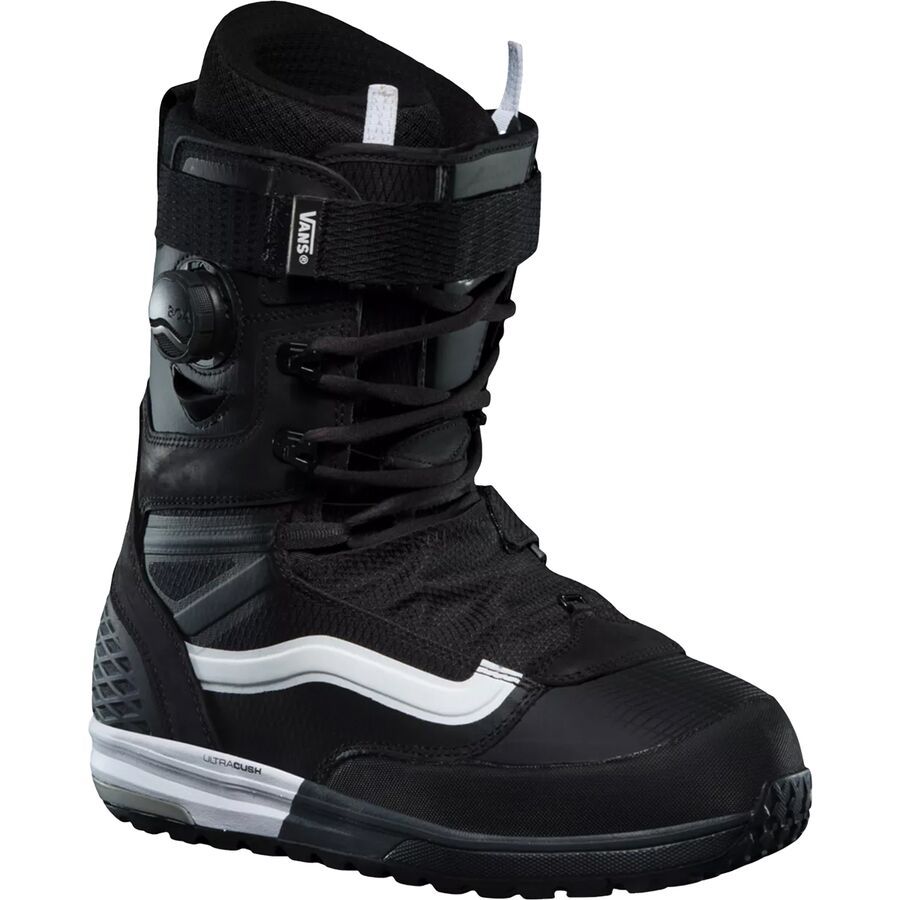 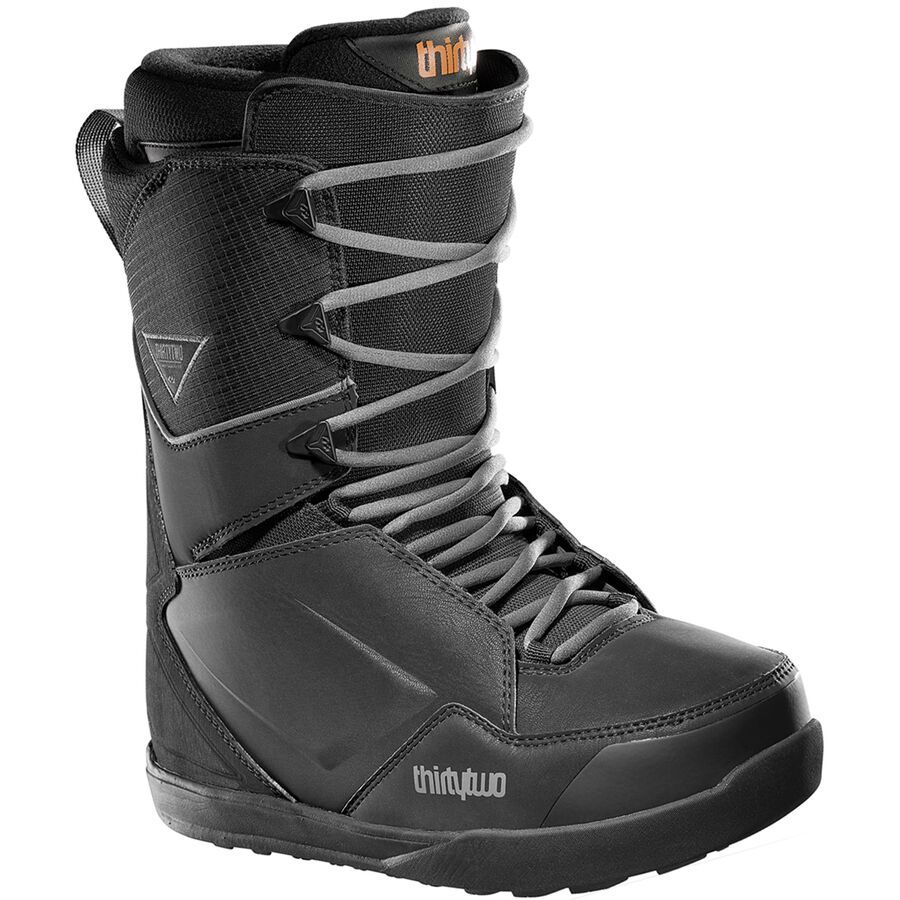 The reviewers at Gear Patrol have featured the Vans Infuse in their The Best Snowboard Boots for Every Rider roundup. However, it fell short of making it to the top of their list.

As for the ThirtyTwo Lashed - Gear Patrol, a source that conducts reliable hands-on testing, has featured it in its The Best Snowboard Boots for Every Rider roundup. However, it didn't make it to any of the top spots.

We also performed a thorough Vans Infuse vs. ThirtyTwo Lashed review score analysis - it turns out that all of the sources that have tested both Snowboard Boots, including snowboardingprofiles.com, preferred the Vans Infuse over the ThirtyTwo Lashed. 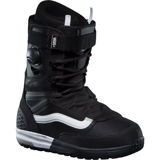 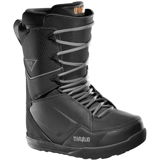