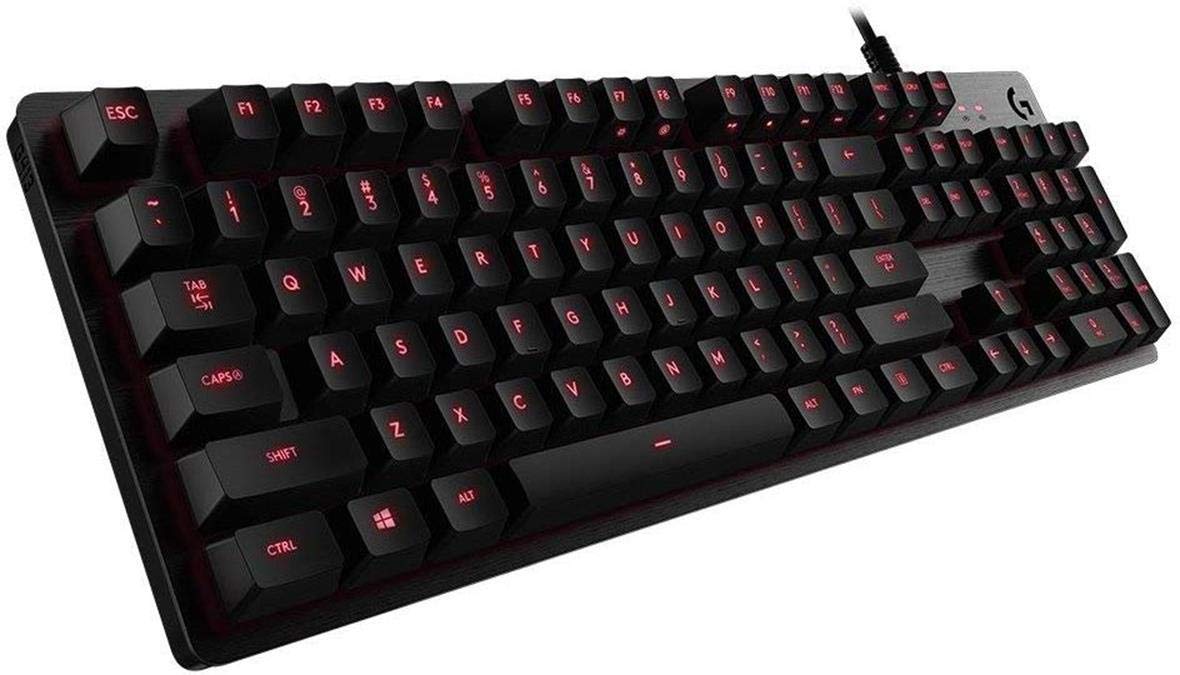 The Logitech G413 Carbon Series (2017) makes for an outstanding Mechanical Keyboard at $64. The Varmilo VA87M (2015), however, while overall a good product for its asking price, doesn't quite manage to stand out from its competition - there are better Mechanical Keyboards that can be found for around $180 available here.

The Logitech G413 Carbon Series (2017) was well-received by reviewers at CNET, a trustworthy source that performs unbiased hands-on testing. It did great in their "Best cheap gaming keyboards to rev up your work-from-home experience" roundup - they named it their "Ranked 1 out of 7", which, by itself, suggests that it's a noteworthy product.

As for the Varmilo VA87M (2015) - it was really well-received by reviewers at Wirecutter (NYTimes), a great source that's known for conducting high-quality in-depth testing. It performed great in its "Our Favorite Mechanical Keyboards" roundup and was named its "Top Pick", which, on its own, makes it a product that warrants a closer look. 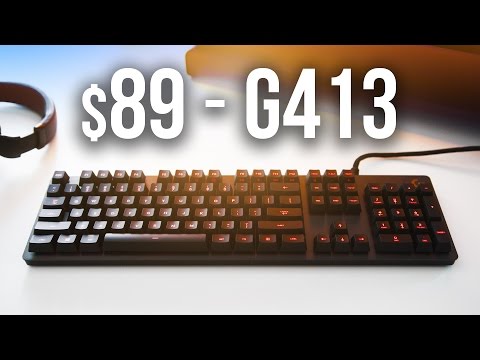 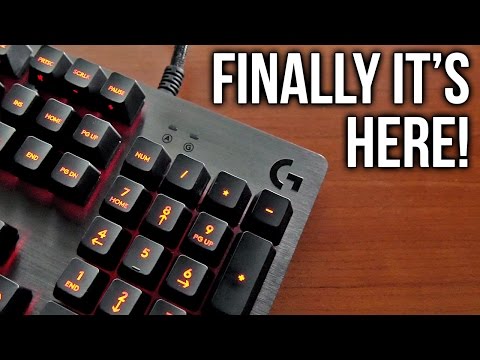 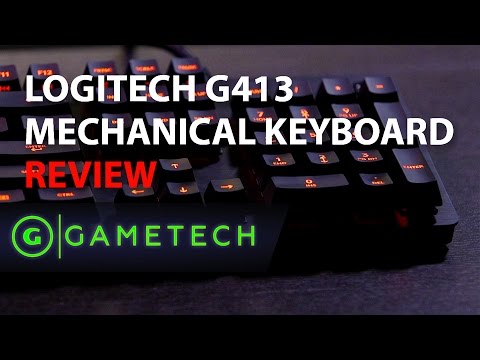 Trusted Source
Depth of
analysis
Yes
In-house
Testing
Reviewed is a website that provides its readers with objective, trustworthy reviews. It extensively tests the performance of products under controlled laborato...
Ranked #5 out of 5
in “The Best Gaming Keyboards of 2020”
Last updated: 6 Oct 2019