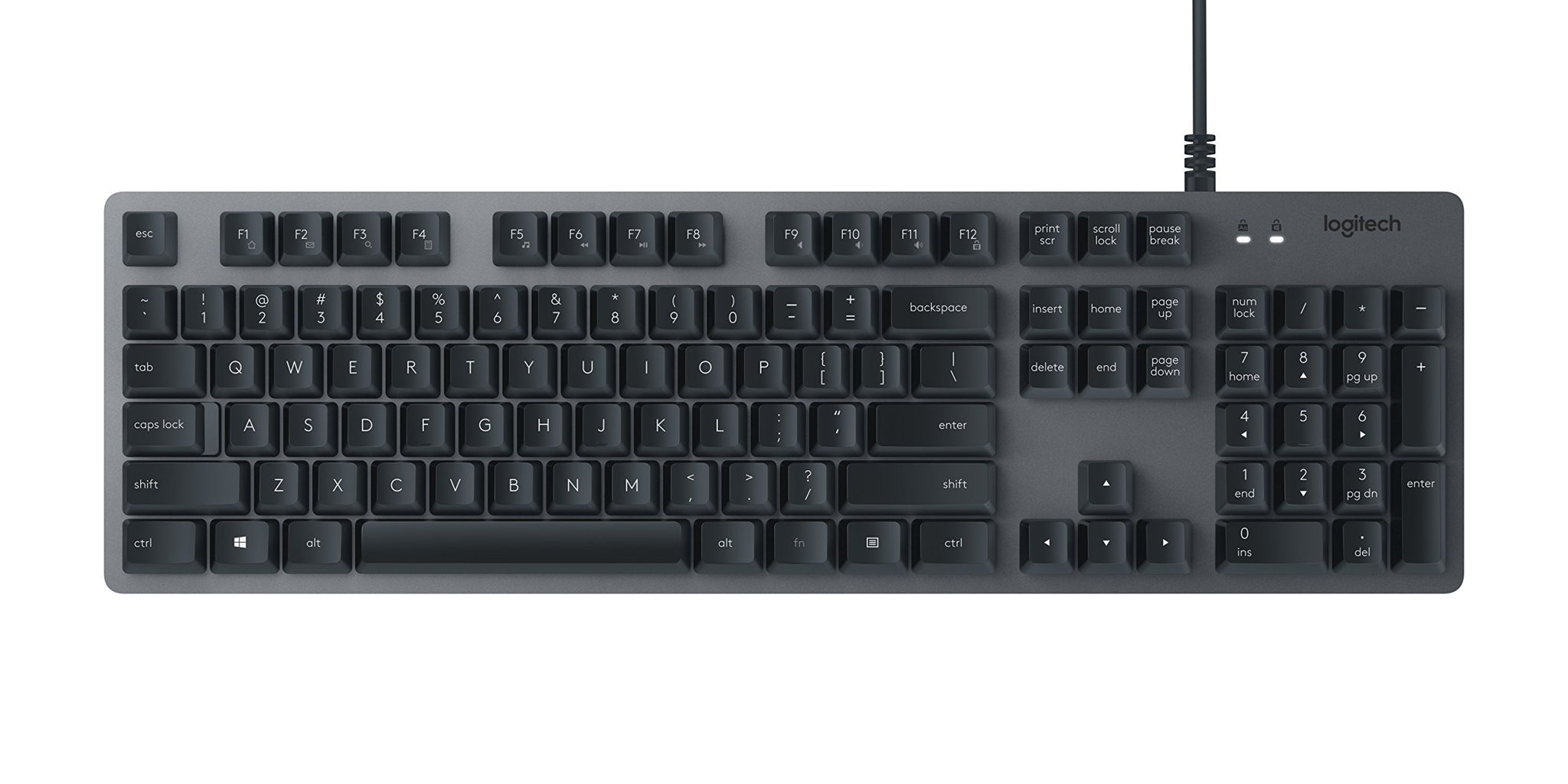 Laptop Mag: Best for your wallet

PC Gamer: The best gaming keyboard for gamers on a budget

The Logitech K840 Series (2017) and Varmilo VA87M (2015) make for good, if unremarkable, Wired Keyboards at their respective budgets.

With that said, while they both should serve reasonably well, you might want to look into other options at the $55 and $180 price points - it's likely that there are some better alternatives available.

If you want to learn more about the Logitech K840 Series (2017) and the Varmilo VA87M (2015), however, we prepared a summary of the information that we have:

The Logitech K840 Series (2017) was loved by reviewers at Laptop Mag, a highly trusted source that performs reliable in-depth testing. It did great in its "Best gaming keyboards for 2020" roundup where it was named its "Best for your wallet", which, in itself, makes it a product worth considering.

As a last step, we wanted to do a head-to-head Logitech K840 Series (2017) vs. Varmilo VA87M (2015) comparison of their review performance but, unfortunately, weren't able to find any review ratings on either product.

r/IndianGaming
in "Anyone owns Redgear Invader MK881 Kalih Brown, Is it any good?"
Last updated: 5 Oct 2018

r/pcmasterrace
in "So I broke my leg yesterday. The nurse comes in with this. RGB really is everywhere"
Last updated: 18 Jan 2019 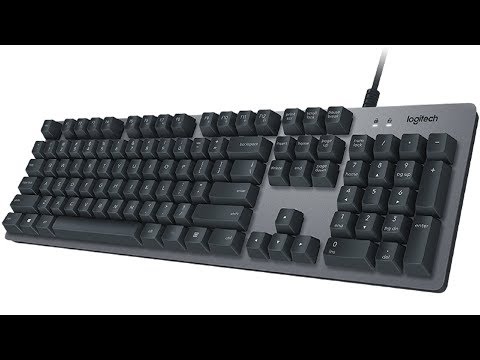 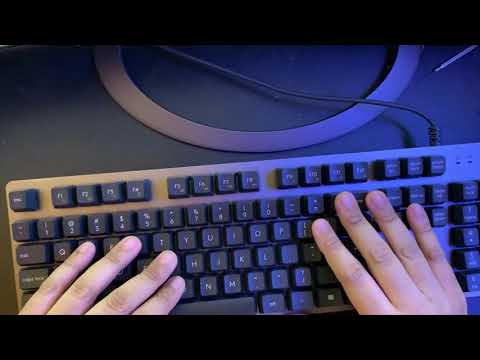 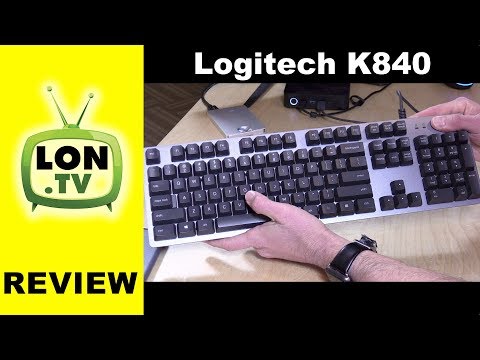 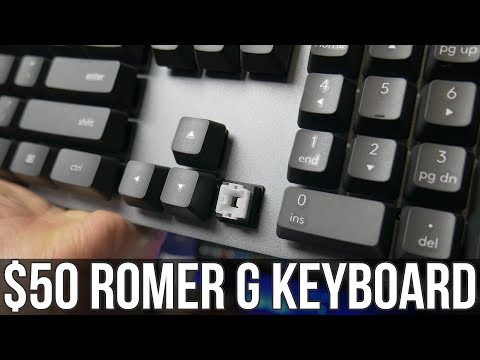 Highly Trusted Source
Depth of
analysis
Yes
In-house
Testing
Rtings performs extensive hands-on testing under controlled laboratory conditions and is great at presenting its findings to the reader. It focuses on a rela...
Mentioned
in “The 5 Best Cheap Mechanical Keyboards - Summer 2020”
Last updated: 12 days ago