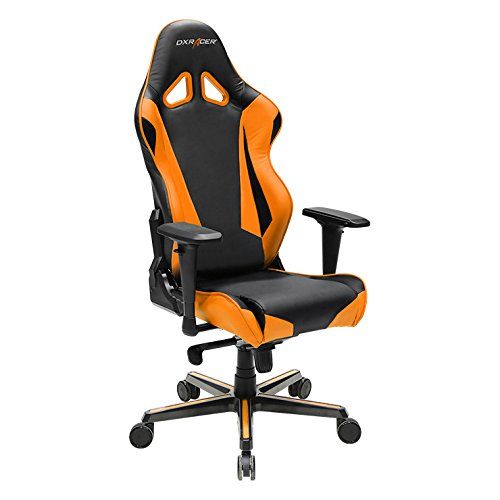 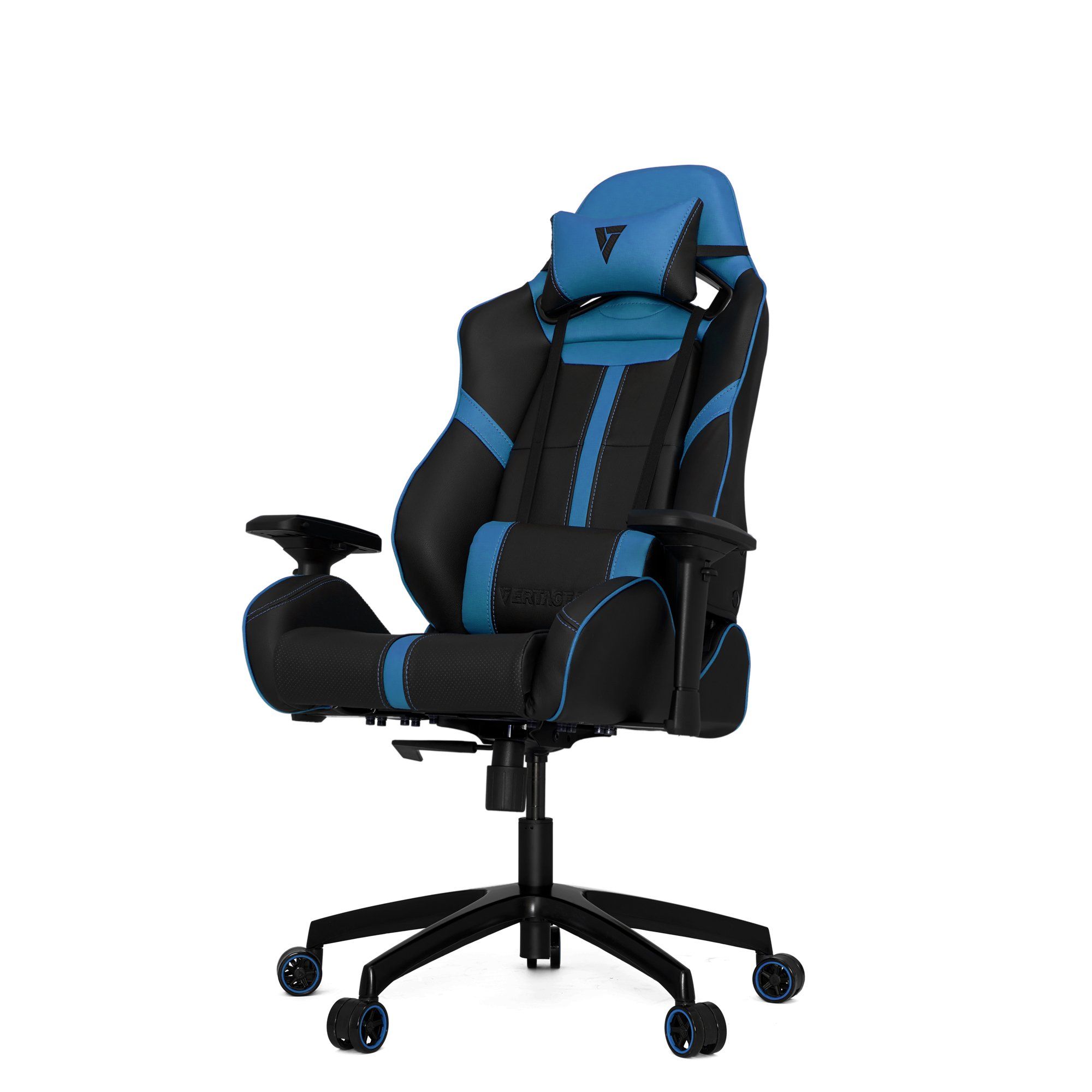 Both options make for good, if unremarkable, Gaming Chairs at the $400 budget range. While they should serve reasonably well, you might want to look into some other options at that price point.

If you're still interested in learning more about the DXRacer Racing Series Gaming Chair RV001 and Vertagear SL5000 Gaming Chair, however, we wrote-up what we know about them:

The DXRacer Racing Series Gaming Chair RV001 was loved by reviewers at PCmag, a highly trusted source that performs reliable in-depth testing. It did great in its "The Best Gaming Chairs for 2021" roundup where it was named its "Best for Reclining", which, in itself, makes it a product worth considering.

As for the Vertagear SL5000 Gaming Chair analysis - it impressed reviewers at PC Gamer, a source that's known for its objective testing and well-thought-out methodology - it performed great in its "The best gaming chairs" roundup and earned the "The best gaming chair for making a statement" title.

Next, we took a look at which sources liked them best and found that the DXRacer Racing Series Gaming Chair RV001 most impressed the reviewers at PCmag, who gave it a score of 7, whereas the Vertagear SL5000 Gaming Chair did best in its GamingScan review - it scored 8 points.

Lastly, we averaged out all of their review data to compare them to their competitors. We found that the Vertagear SL5000 Gaming Chair, with its 8.0 out of 10 points, got reviewed noticeably better than most of its competitors - the average Gaming Chair score being 7.3 - whereas the DXRacer Racing Series Gaming Chair RV001 performed worse, with an average of merely 7.0. 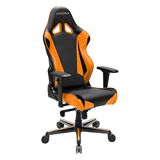 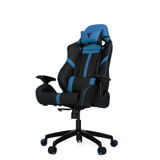 r/secretlab
in "There were a lot of sleepless nights for me waiting for this chair to come. Finally came in the mail after a month!"
Last updated: 7 Oct 2020

Best for Reclining
in “The Best Gaming Chairs for 2021”
Last updated: 16 days ago
Recommended by trusted experts

Runner Up
in “Best Gaming Chairs”
Last updated: 6 days ago