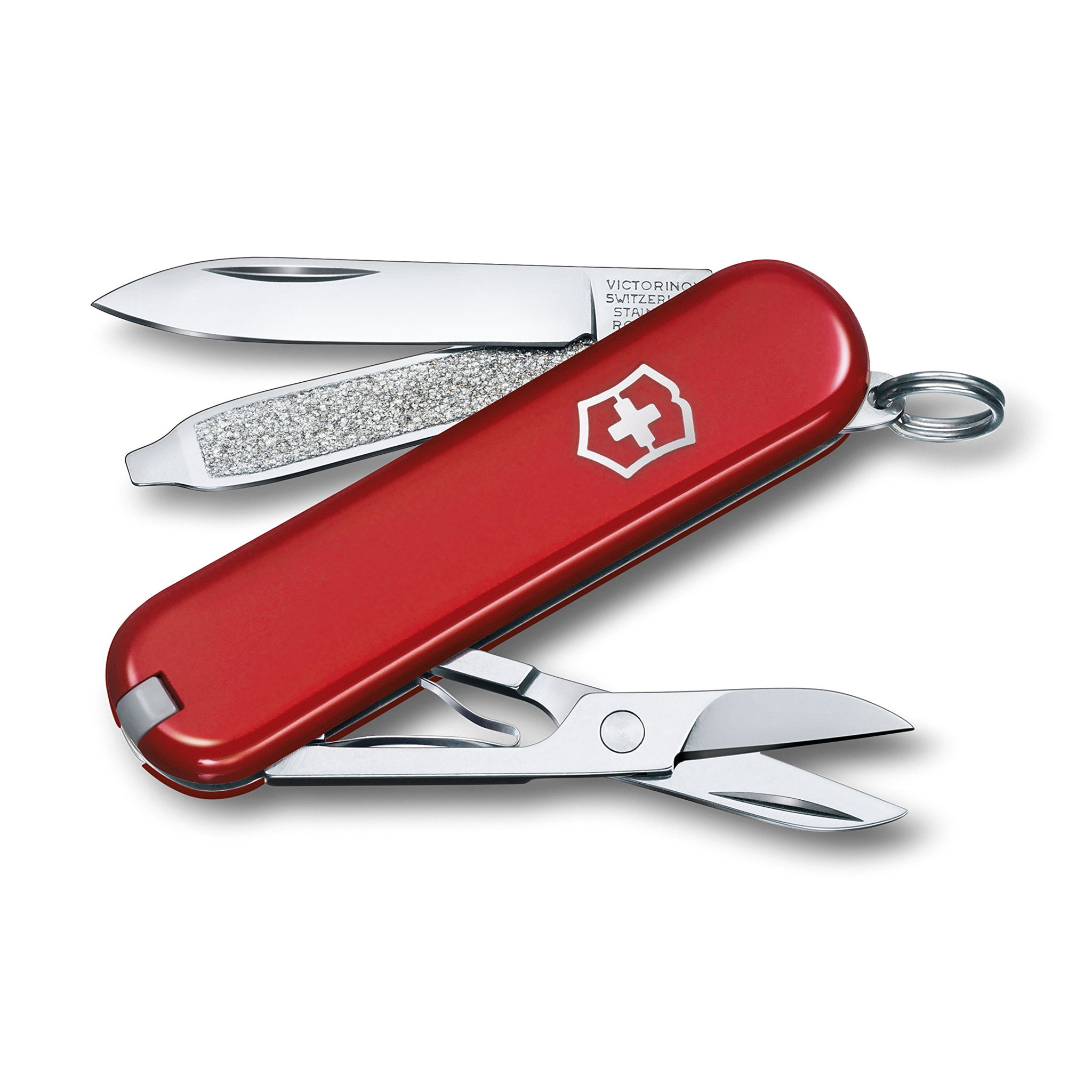 Both options make for good, if unremarkable, Pocket Knives at the $15 budget range. While they should serve reasonably well, you might want to look into some other options at that price point.

If you're still interested in learning more about the Victorinox Classic SD and Olfa LA-X Utility Knife (1072198), however, we wrote-up what we know about them:

The Victorinox Classic SD was loved by reviewers at OutdoorGearLab, a highly trusted source that performs reliable in-depth testing. It did great in its "Best Pocket Knife" roundup where it was named its "Best for Keychain-Readiness", which, in itself, makes it a product worth considering.

Returning to the Olfa LA-X Utility Knife (1072198), TechGearLab, a source that's known for its high-quality in-depth testing, has great things to say about it. In fact, it was named its "Great Value Option" in its "Best Utility Knife" roundup, which is quite a feat.

Compared to all other Pocket Knives on the market, however, the Victorinox Classic SD performed great. When averaged out, it earned a rating of 9.0 out of 10, which is much better than the 6.0 review average of Pocket Knives in general. 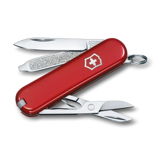 r/Construction
in "This is actually a great blade shape for the trades. Hawkbills are nice too but a pain to sharpen."
Last updated: 12 Aug 2020 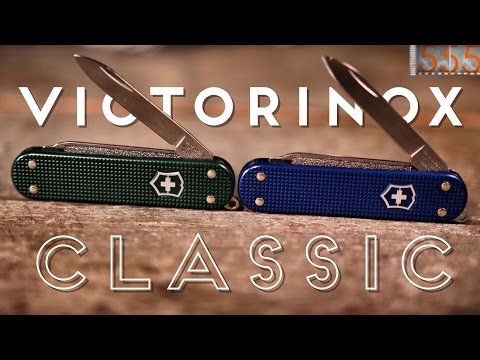 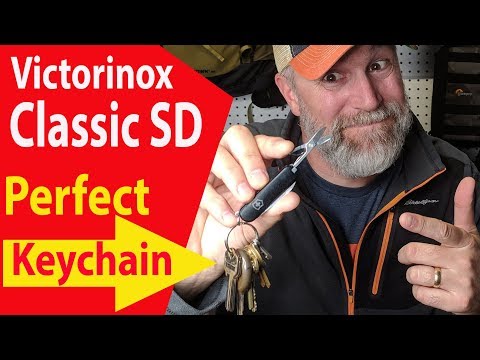 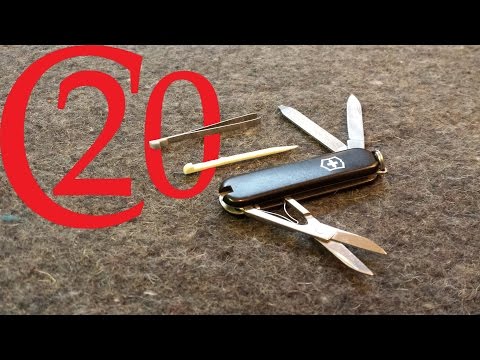 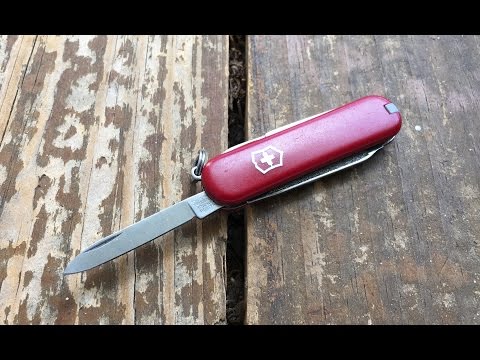