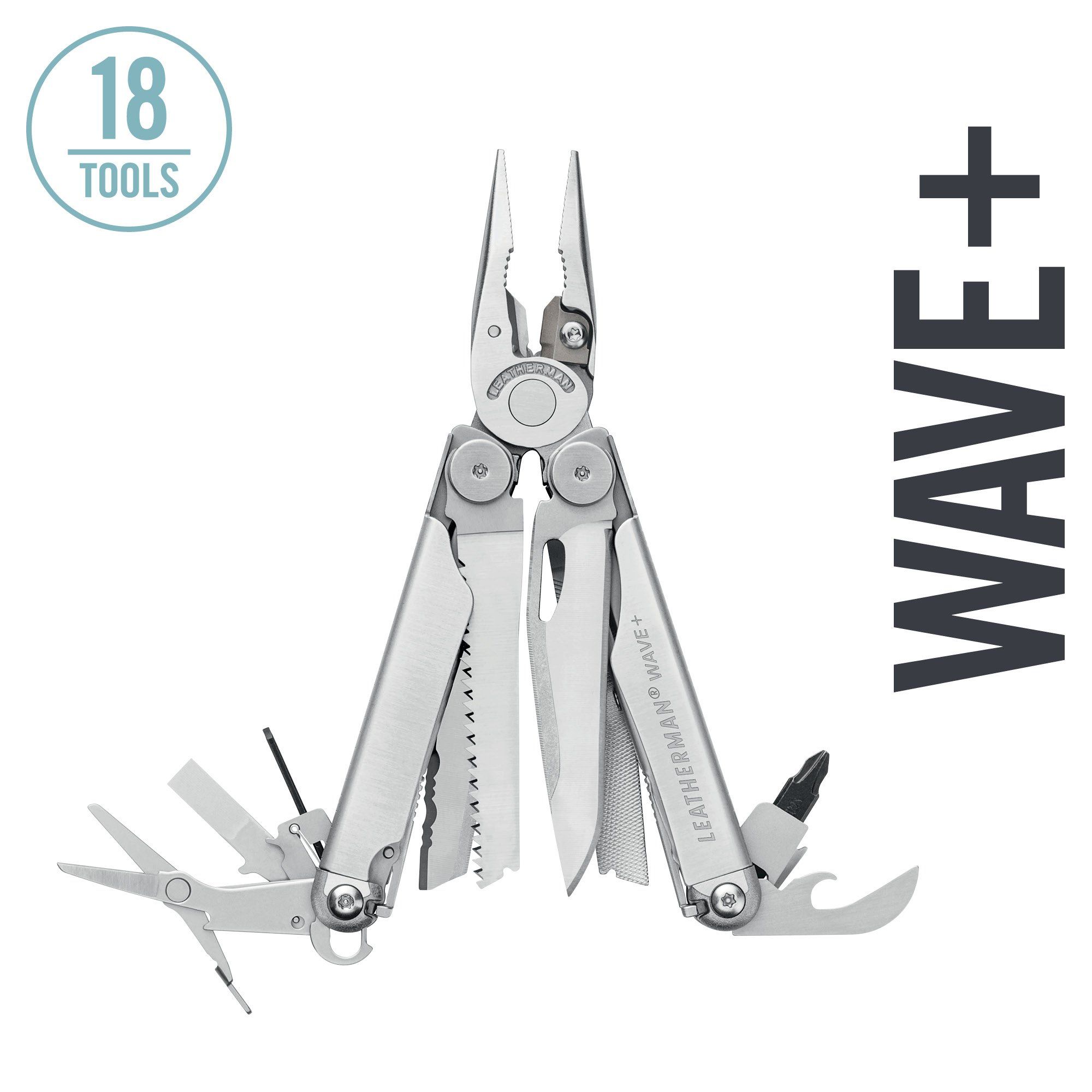 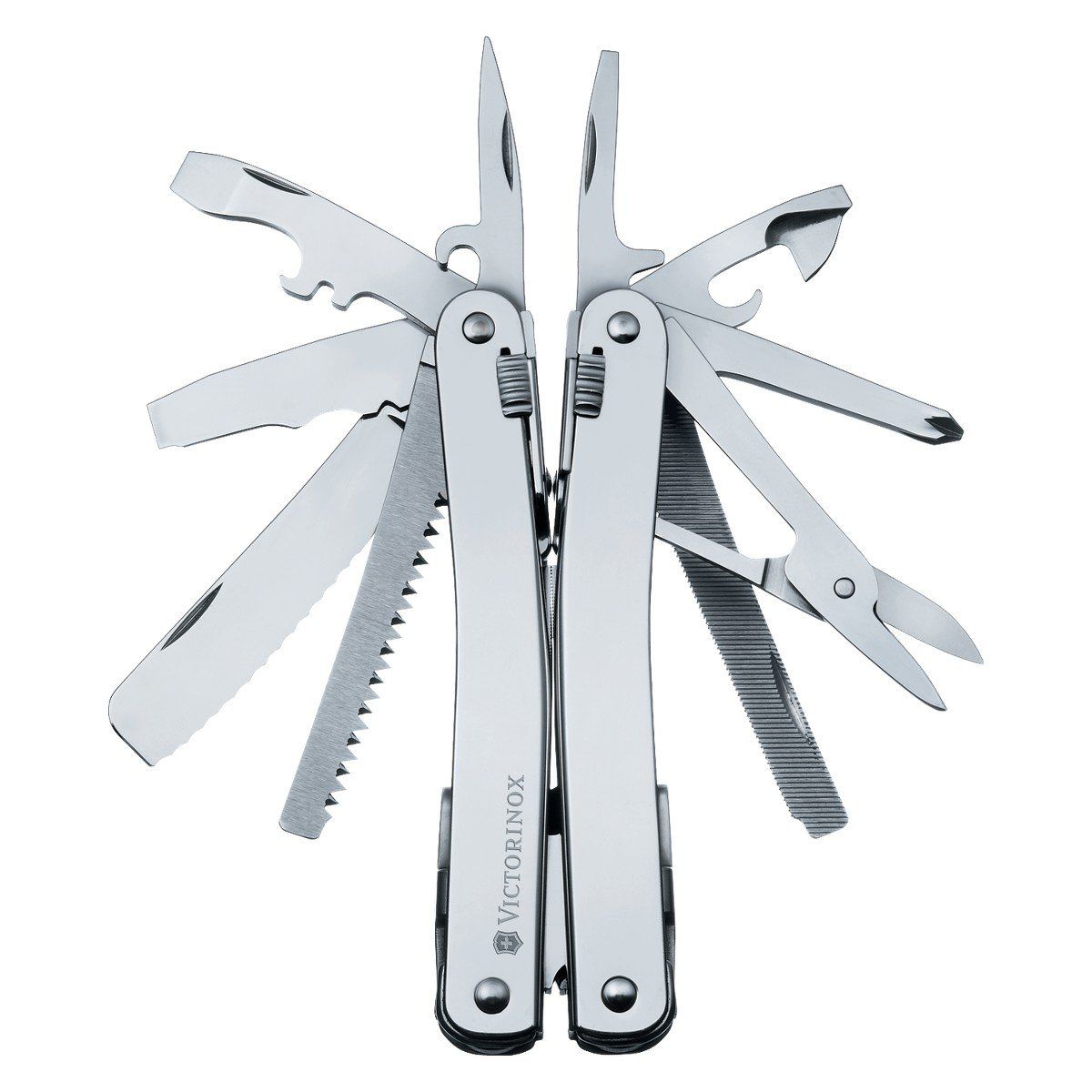 The Victorinox SwissTool Spirit (2004) managed to earn a spot in roundups from two sources that are known for their trustworthy review methodology - gearinstitute.com and Gear Patrol - but fell short of making it to the top of their lists.

As for the Leatherman Wave+ Multi-Tool - it was really well-received by reviewers at OutdoorGearLab, a great source that's known for conducting high-quality in-depth testing. It performed great in its "Best Multi-tool of 2021" roundup and was named its "Best Bang for the Buck", which, on its own, makes it a product that warrants a closer look.

We couldn't find any sources that tested both of these Pliers-Based Pocket Multi-Tools, so we only analyzed how they performed in reviews from different sites.

We first examined which sources rated each of these best and found that the Victorinox SwissTool Spirit (2004) got its highest, 9, rating from gearinstitute.com, while the Leatherman Wave+ Multi-Tool earned its best, 10, score from OutdoorGearLab.

Lastly, we averaged out all of their review ratings and observed that the Victorinox SwissTool Spirit (2004), with its 9.0 average, performed considerably better than most Pliers-Based Pocket Multi-Tools - the mean score for the product category being 6.1 out of 10 - while the Leatherman Wave+ Multi-Tool managed an average of 10.0.

There's one caveat here - it might not be entirely justifiable to do a direct Victorinox SwissTool Spirit (2004) vs. Leatherman Wave+ Multi-Tool review average comparison since they aren't priced the same and more expensive products tend to get higher review scores from some sources. 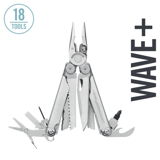 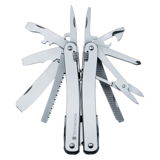 r/EDC
in "Does anyone EDC a Leatherman on their belt, and if so, which?"
Last updated: 3 Jan 2020
See morefewer
Reddit Threads (0)
—
No Data
Sentiment analysis from Youtube reviewers 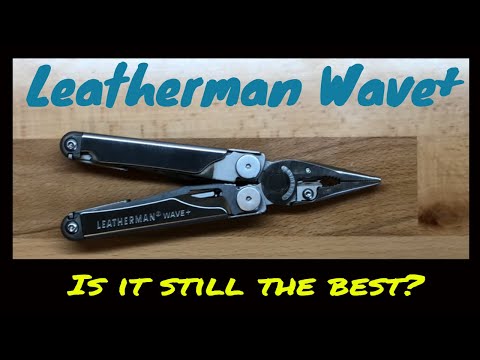 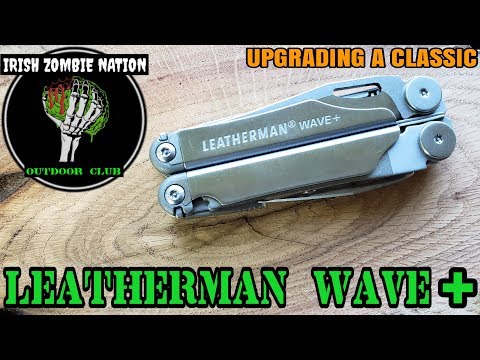 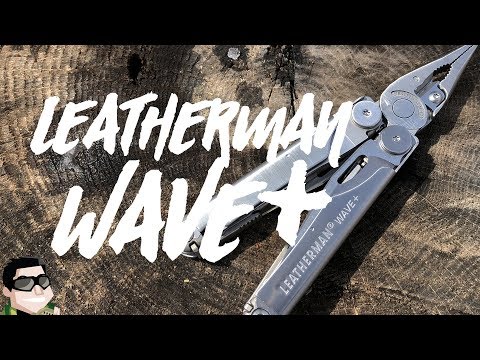 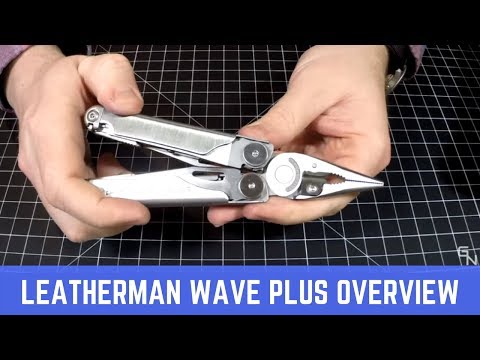 Runner Up
in “The Best Items to Stock for Any Emergency, According to Survivalists - Multitool”
Last updated: 7 Jun 2021

Best Multitool
in “The Best Tools for Home Improvement of 2021”
Last updated: a month ago