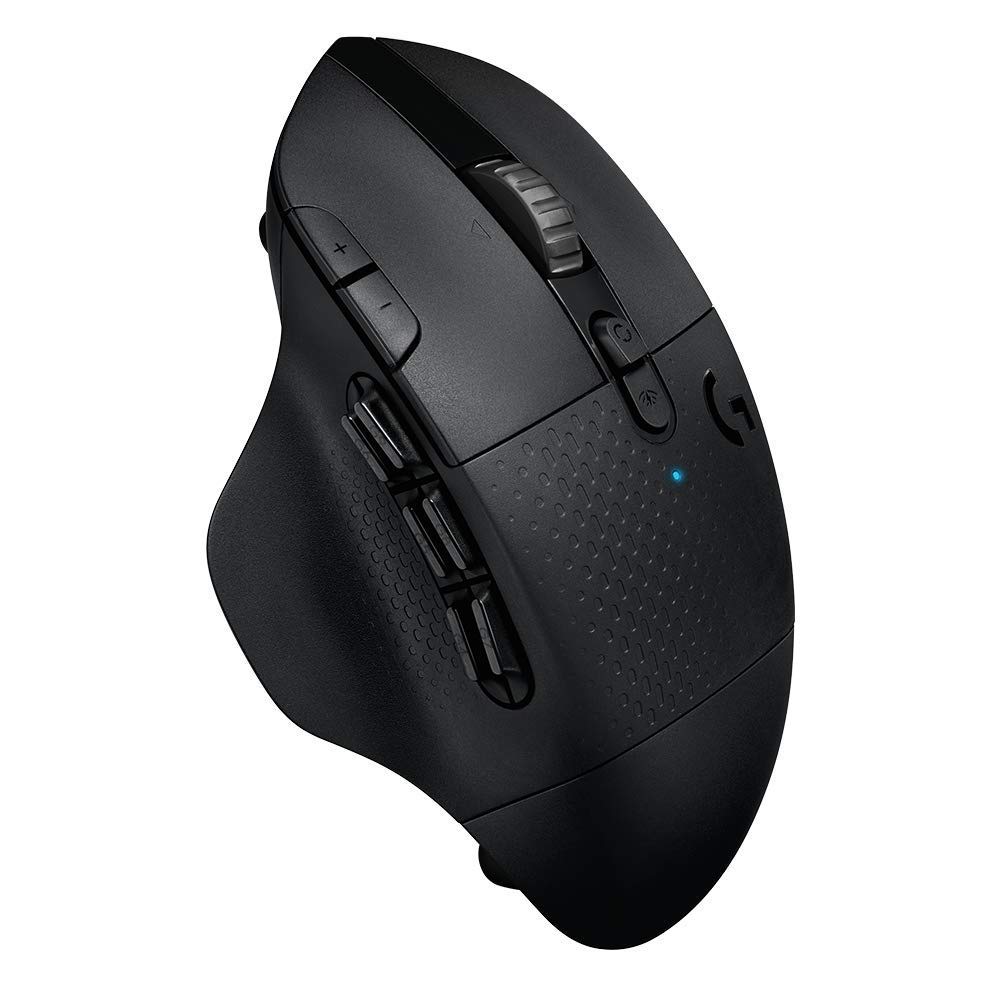 The Logitech G604 Lightspeed (2019) makes for a good, if unremarkable, Wireless Mouse for people with a $85 budget.

In either case, we suggest that you first take a look at some other options at the $85 and $30 price points before committing to one of these - it's likely that you'll be able to find some better alternatives.

If you're still interested in learning more about the Logitech G604 Lightspeed (2019) and VicTsing Pioneer Wireless Mouse, however, we wrote a summary of what we could find about them:

While the Logitech G604 Lightspeed (2019) wasn't able to make it to the very top of any roundups from sources that perform quality hands-on testing, it still got featured in a large number of them. PC Gamer, Rtings, TechSpot, Tom's Guide, PCmag, reviewgeek.com, and Digital Camera World have all deemed it worthy of a place on their respective shortlists.

We first examined which sources rated each of these best and found that the Logitech G604 Lightspeed (2019) got its highest, 8.6, rating from Lifewire, while the VicTsing Pioneer Wireless Mouse earned its best, 8, score from Laptop Mag.

Lastly, in order to better compare them to the rest of their competition, we averaged out their review scores. The VicTsing Pioneer Wireless Mouse managed to get 8.0 out of 10 - considerably better than the 7.4 review average of Wireless Mice in general - whereas the Logitech G604 Lightspeed (2019) earned 6.9 points.

It should be said that doing a direct Logitech G604 Lightspeed (2019) vs. VicTsing Pioneer Wireless Mouse comparison might not be entirely fair due to the difference in their prices - some sources don't put much weight on value for money and thus tend to give better review scores to more expensive products. 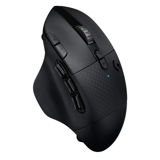 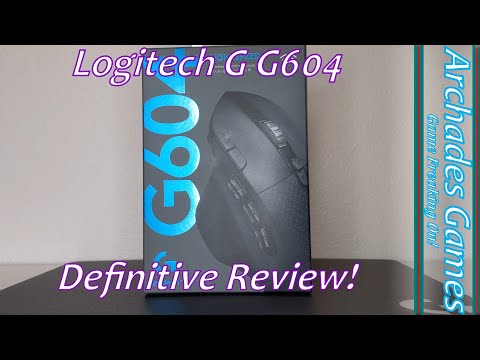 Highly Trusted Source
Depth of
analysis
Yes
In-house
Testing
Rtings performs extensive hands-on testing under controlled laboratory conditions and is great at presenting its findings to the reader. It focuses on a rela...
Mentioned
in “The Best Wireless Gaming Mouse - Winter 2021”
Last updated: 8 days ago

Highly Trusted Source
Depth of
analysis
Yes
In-house
Testing
Rtings performs extensive hands-on testing under controlled laboratory conditions and is great at presenting its findings to the reader. It focuses on a rela...
Mentioned
in “The 5 Best Mice For MMOs - Winter 2021”
Last updated: 19 days ago
See more recommendationsfewer recommendations
Recommended by trusted experts