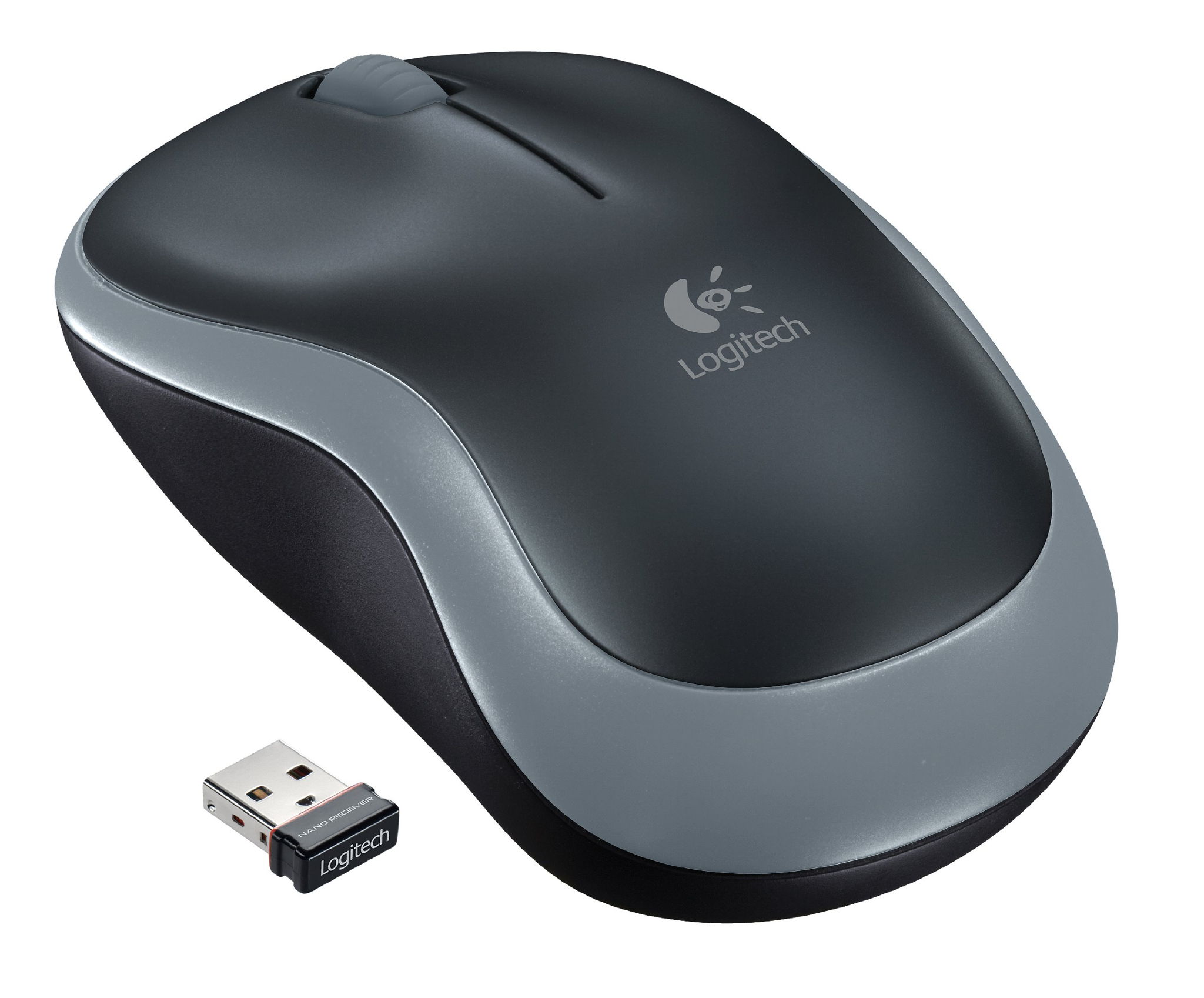 The VicTsing Pioneer Wireless Mouse and the Logitech M185 (2011) are decent Wireless Mice at their respective price points, but don't manage to stand out from their direct competitors in any meaningful way. We suggest that you also look at some alternatives that can be found for around $30 or $18.

If you're still interested in learning a bit more about the VicTsing Pioneer Wireless Mouse and the Logitech M185 (2011), however, read on for a summary of what we could gather about them:

The VicTsing Pioneer Wireless Mouse managed to earn a spot in roundups from two sources that are known for their trustworthy review methodology - Laptop Mag and Android Central - but fell short of making it to the top of their lists.

As for the Logitech M185 (2011) - Digital Camera World, a source that conducts reliable hands-on testing, has featured it in its The best mouse for photo and video editing roundup. However, it didn't make it to any of the top spots.

Compared to all other Wireless Mice on the market, however, the VicTsing Pioneer Wireless Mouse performed great. When averaged out, it earned a rating of 8.0 out of 10, which is much better than the 7.4 review average of Wireless Mice in general.

r/LifeProTips
in "LPT: If you have a wireless mouse, turn it towards you whenever you switch it off. That way, you know it's not wasting any battery, without having to walk up to it later and make sure."
Last updated: 30 Aug 2019